How genomics can solve one the biggest problems facing coral reefs

Packing 260 km winds, Cyclone Debbie crossed the coast of northeastern Australia last week, flattening built and natural structures and dumping metres of flood-causing rain. As cyclones in this part of the world usually do, Debbie wreaked havoc on the adjacent Great Barrier Reef before making landfall. Indeed, cyclones, typhoons and hurricanes cause significant coral reef destruction throughout the tropics. During these storms, coral branches are snapped and coral plates are ripped from their base. Over time, these reefs usually recover and the rubble turns to sand, which fills lagoons and builds cays. This has, for a very long time, been part of the natural order of life and death on coral reefs. 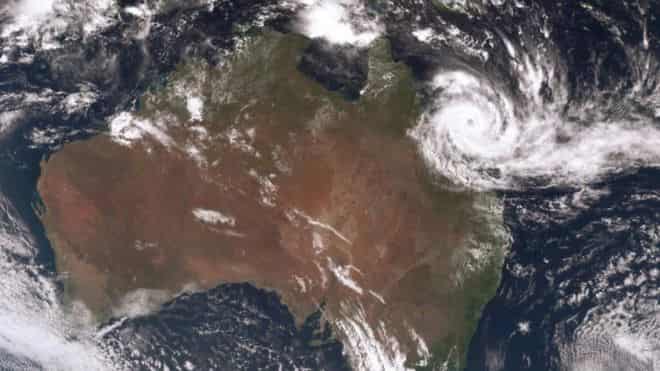 Today, however, there are forces at play that make coral reefs much more susceptible to storm damage and potentially much slower to recover. Outbreaks of the crown-of-thorns starfish (COTS), like coral bleaching and disease, kill corals and leave their skeletons – and the biodiverse communities they support – weakened and much less resilient to storms. The COTS are a particularly destructive force. They are voracious corallivores that, when in plague proportions, very quickly causes a dramatic loss of coral cover and associated biodiversity. This highly-fecund starfish has a proclivity for outbreaks. With a single female able to spawn over 100 million eggs, one mass spawning event can lead to production of billions of propagules. Nutrient-rich run-off from farms and towns into adjacent reefal waters appear to be increasing the frequency of these outbreaks, probably by increasing the abundance of phytoplankton that COTS larvae feed upon. Control measures to date have had some short-term local successes, but a necessary regional solution has been elusive. 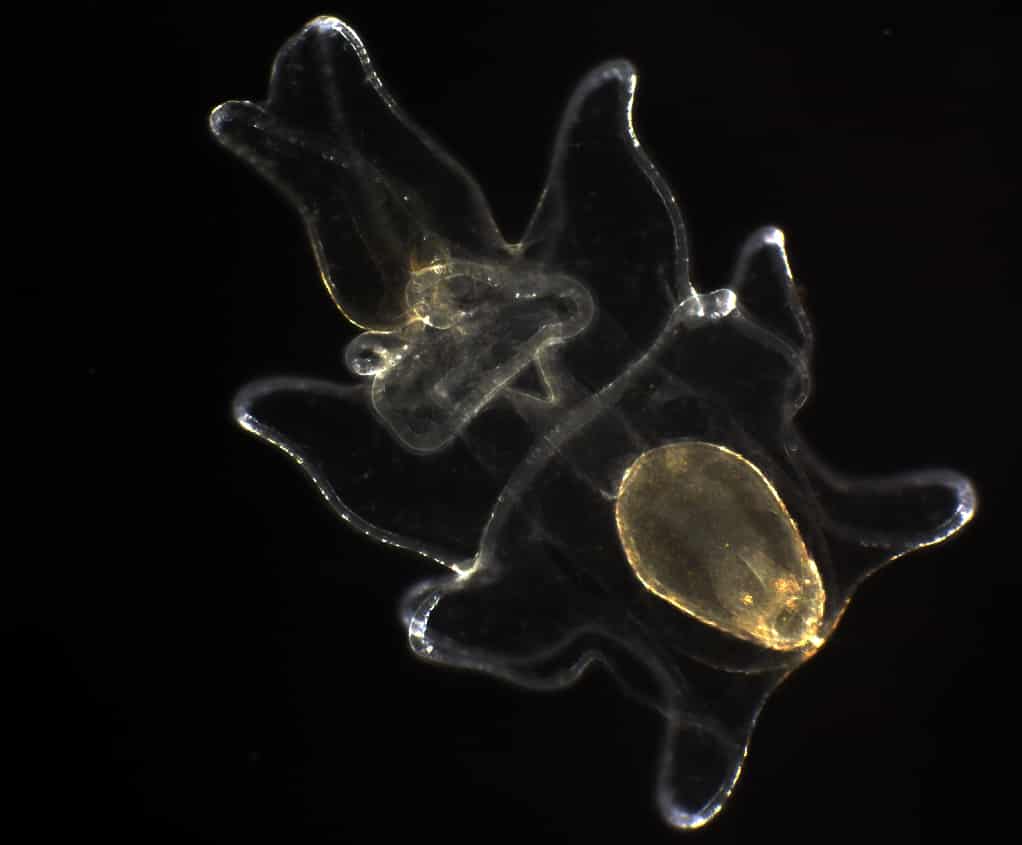 So, when an old friend – Mike Hall from the Australian Institute of Marine Science – asked what I thought about a COTS genome project, I could only respond emphatically yes! We could immediately see that this genome project, when combined with some targeted proteomics, could provide direct insights into how to control this much-feared coral reef pest. The basic idea was that, if we could identify genes responsible for communication between starfish, we could use this information to eventually trick them into behaviours that would allow for their capture and removal. Excitingly, such an approach could later be extended to a raft of marine and freshwater pests throughout the world, including invasive species. 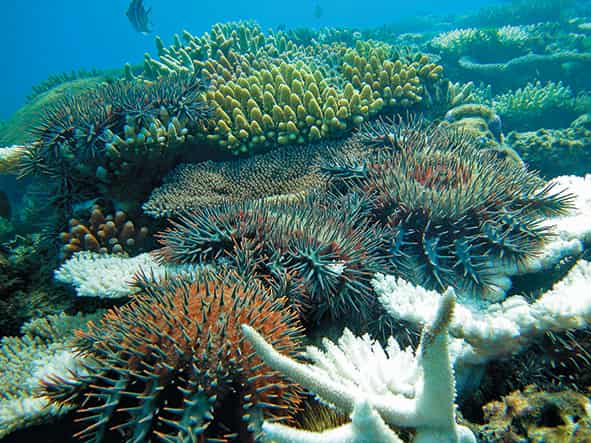 We assembled a team of teams led by: another old friend, Nori Satoh at the Okinawa Institute of Science and Technology in Japan – he and his team have extensive marine genomic expertise and capabilities and are located next to another well-known COTS hotspot; Sandie Degnan, my wife and research partner at UQ – she and her lab are expert in the analysis of genome structure and content; and Scott Cummins, a former postdoc that now has his own lab one hour north, at the University of the Sunshine Coast – he and his group are well versed in characterising proteins released into sea water. Together, our labs set off characterising the genome and showing that the COTS release proteins that in turn affect the behaviour of conspecific starfish. The AIMS SeaSim facility was particularly important to our success, as this is where we did the behavioural tests.

With the goal of identifying genes that mediate starfish communication, we sequenced and characterised the genomes of two COTS living 5000 km apart, on the GBR and in Okinawa. We similarly sequenced the proteins released by these starfish when they form aggregates or are being chased by their predator, the giant triton. Starfish, like most marine invertebrates, rely heavily on their sense of smell to detect prey, predators and other individuals of their species. After demonstrating that plumes emanating from aggregating and fleeing COTS can affect the behaviour of naïve starfish, we isolated and characterised the peptide sequences in these plumes and mapped them back to the genome. This approach allowed us to identify genes that could guide the future fabrication of species-specific attractants and repellents. 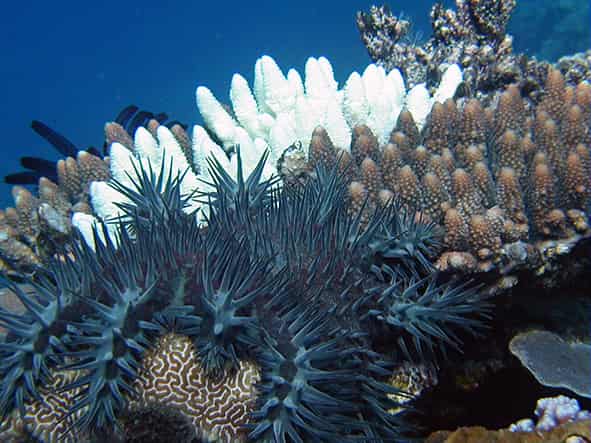 A COTS feeding on a brain coral (AIMS).

In this regard, one of the most interesting discoveries in the genome was the presence of an expanded family of novel proteins secreted from aggregating starfish. Although we could classify these proteins based on some broad sequence features – they are called ependymin-related proteins (EPDRs) – each protein was unique, which suggests that they are involved in the secret communication between individuals of this species of starfish; even EPDRs in a closely-related starfish species have very little similarity with the COTS EPDRs. As it seems that these COTS EPDRs wouldn’t be detectable by any other animals, attractant baits that are made to mimic them will have a very good chance of being environmentally-benign. To us, that meant the EPDRs should be put at the top of the list of potential attractants for bait production.

Of course, we now need to test these and are in the first phase of doing so, teaming up with peptide chemists to produce mimetics that are long-lived in sea water. Eventually we hope that the attractant baits can be deployed in traps designed for the efficient removal of COTS before the breeding season. Perhaps from this, a COTS fishery could be established and this notorious pest could be finally brought under control. Reducing COTS outbreaks ultimately will increase coral reef resilience, a most necessary thing given the enormous and compounded challenges facing coral reefs in the immediate future. And beyond even the magnificent coral reefs, we will be extremely keen to see how this genomics + proteomics approach can be applied to other marine pests.

The paper in Nature is here: http://go.nature.com/2nDWn2x