A remarkable ability of human beings as a species is our ability to shut our eyes to things we don’t want to see. Contamination of the marine environment with plastic waste is one such example.

Walk across any beach, anywhere in the world and you will be lucky not to step across plastic litter. Ironically, it’s the plastic we cannot see, microscopic and nanoscopic plastic beads, fibres and flakes, collectively known as microplastic, which has captured the imagination and attention of scientists and the public. In our paper published in Nature Ecology and Evolution, we investigate what it is about this ubiquitous contaminant that raises such concern for marine life and human health and how we might go about improving things for the future. 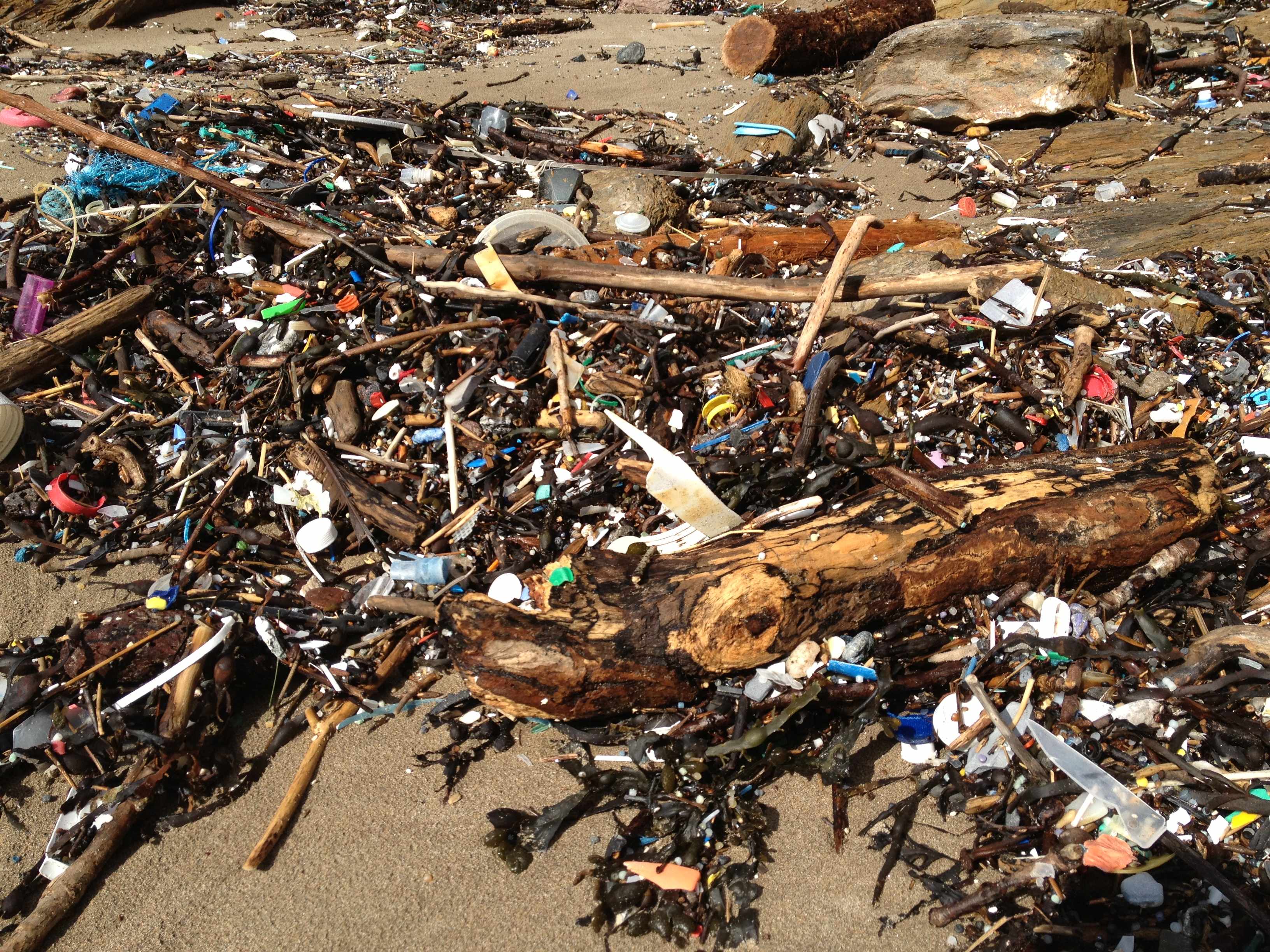 As an ecotoxicologist specialising in marine pollution, I’m as intrigued to understand what it is that makes some substances highly toxic and others inert as I am to understand the human behaviours that lead to contamination of the environment in the first place. Plastic litter is one such example. It’s evident from the enthusiastic use of plastics in almost every aspect of our daily life, from babies’ bottles, children’s toys and medical devices to wrapping for our daily sandwiches and drinks, that it isn’t in itself a threat to our health. 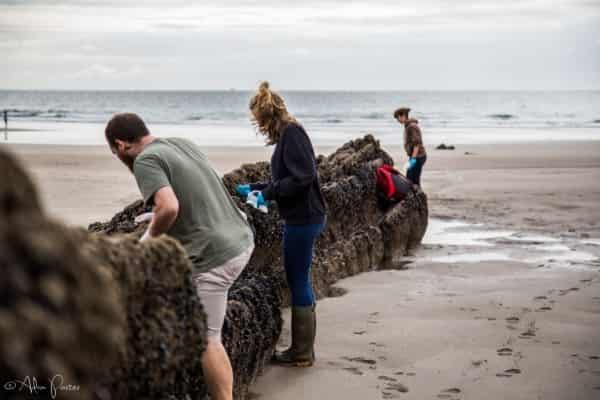 Use plastic once, throw it away and things look a little different. It infiltrates every part of the marine ecosystem in quantities so vast that it is hard to find a marine turtle or seabird that doesn’t have ingested plastic in its gut. Even tiny planktonic copepods floating in the surface waters of the ocean have been found with plastic in their bodies, as have deep sea animals that live kilometres below the surface. 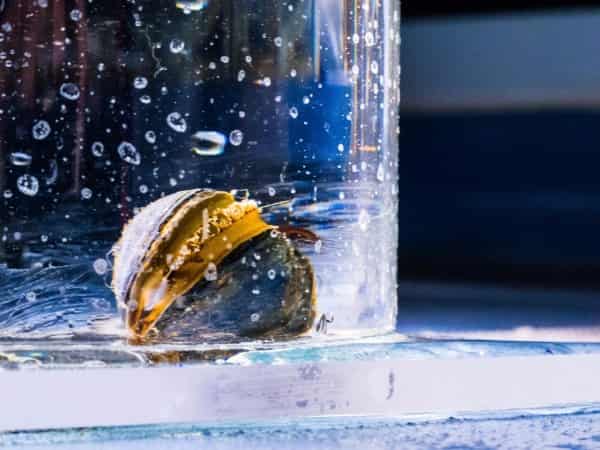 In our labs at the University of Exeter, we’ve been investigating what it is about microscopic and nanoscopic pieces of plastic that might pose a risk to marine animals. This hasn’t proved as easy as it might seem, because when we first started, there were no published methods to help us.

We had to work out how to successfully sift microplastics out of our field samples, how to identify them and how to track them as they pass through the bodies of marine animals. We’ve investigated what this ingestion does to exposed animals right through from effects on molecules and genes to feeding and reproduction. We’ve been helped hugely by techniques more commonly used in human medical sciences such as Coherent anti-Stokes and hyperspectral imaging, bio-imaging techniques that have allowed us to visualise plastics deep within tissues. 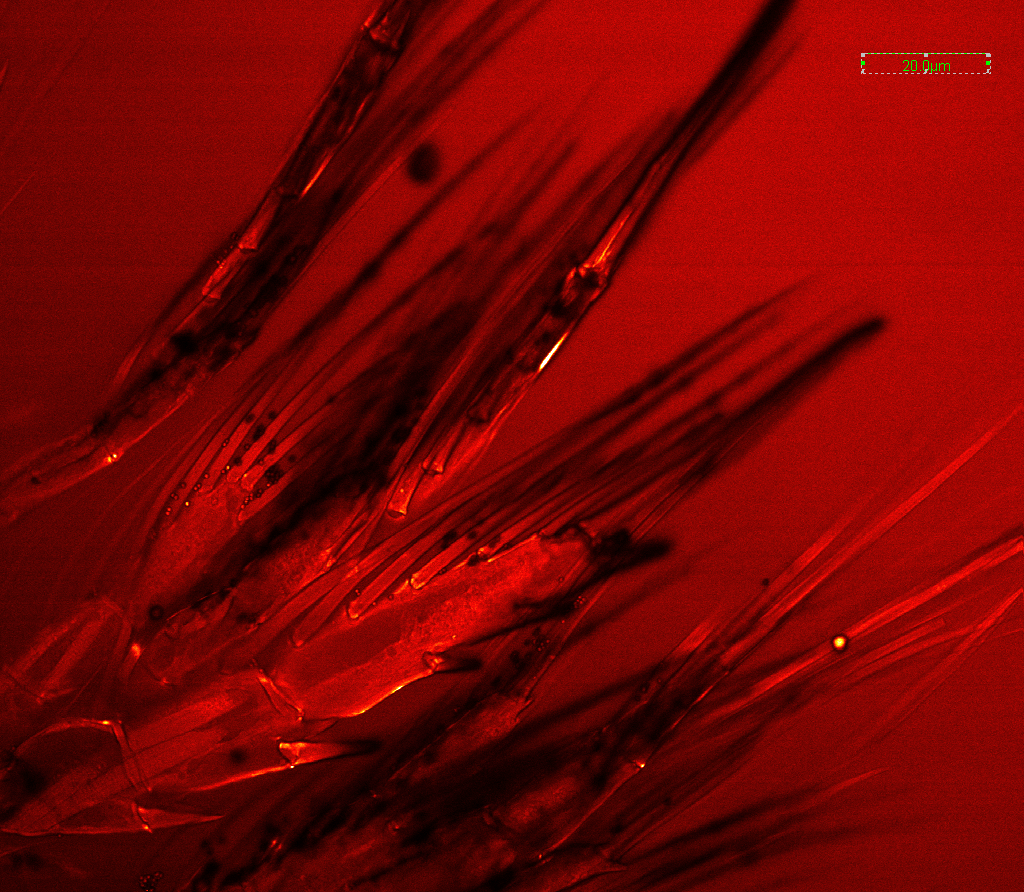 We’ve also had to get stuck in with the pliers and the superglue and construct our own custom equipment. Below you can see the apparatus that PhD student Adam Porter constructed to study the sinking rates of plastics. 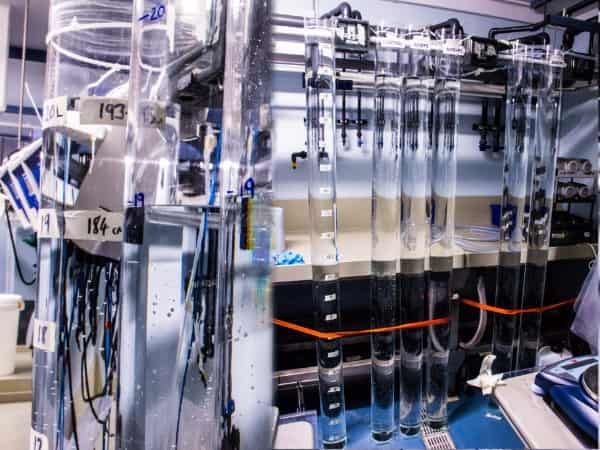 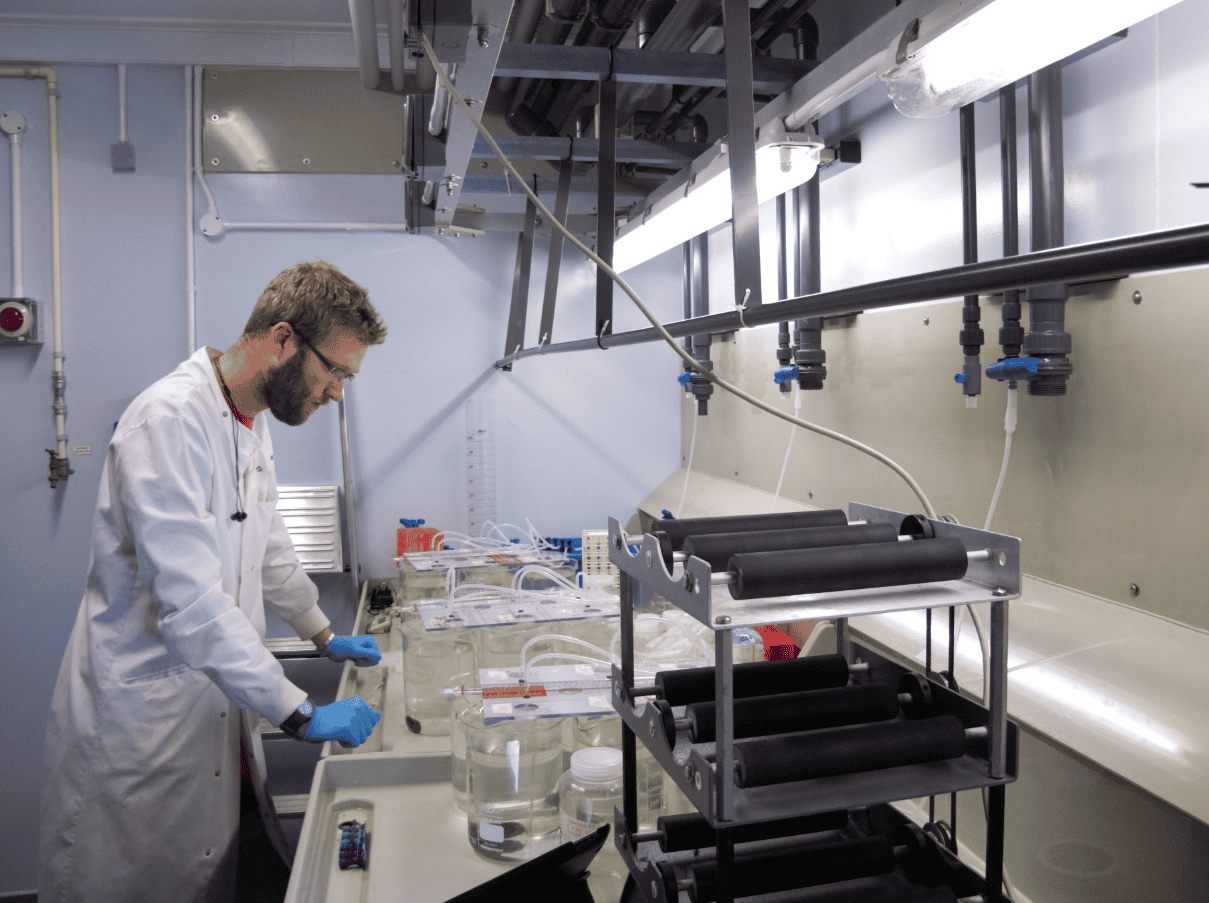 The review appearing in today’s issue of Nature Ecology and Evolution is an amalgamation of our collective knowledge and experiences as we’ve worked to understand more about how microplastics affect not just marine animals, but might potentially impact their ecological functions too.

We describe how different substances are attracted to plastic surfaces, leading to an ‘ecocorona’. We predict how this will alter where microplastics go and how they may cause toxicity. We also highlight which ecological processes could be impacted, including altered behaviours, bioturbation and impacts on carbon flux to the deep ocean. Finally, we compare microplastics with other priority pollutants such as spilled oil in terms of ecological risk, and suggest ways of tackling this global issue in the future.

The paper in Nature Ecology & Evolution is here: http://go.nature.com/2okLhEN 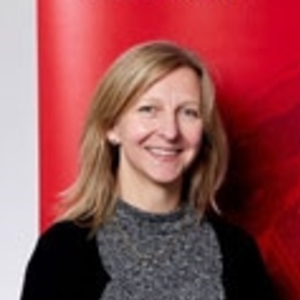 Professor of Ecotoxicology, University of Exeter