The Mr. Burns balance and the evolution of ageing.

Towards understanding the evolutionary roots of ageing.

When relatives and friends ask me about my PhD project, I tend to refer them to an anecdote seen at The Simpson's TV series. In episode 12 of the 11th season, The Mansion Family, Mr. Burns visits the Mayo Clinic and a physician says to the tycoon:

- “Mr. Burns, I'm afraid you are the sickest man in the United States. You have everything.”

However, according to the doctor, all of his diseases were “in perfect balance”. This created a situation where diseases got “stuck” trying to access all at a time through a metaphoric door to the body, misleading Burns to believe that he is indestructible. In reality, this was posing a delicate situation for Burns since “even a slight breeze [could kill him]”.

This concept of co-occurrence of diseases in a same individual has a name: comorbidity. Five to six years ago Dr. Arcadi Navarro was on a train reading about this phenomenon. Interestingly, on top of direct comorbidities, where several diseases occur at the same time, inverse comorbidities are also possible, with certain conditions reducing the probability of others. For instance: individuals with Down's syndrome or Alzheimer's have reduced incidence of cancer. This issue has strong links with ageing and senescence. More than 60 years ago, George C. Williams, an American evolutionary biologist devised a theory on why any organisms would experience physical decay with age, that is, senescence: The Antagonistic Pleiotropy Theory. William’s theory is based on the concept of pleiotropy (the same gene affecting two or more traits) and states that genetic variants explaining the frailty of old people or increasing our risk for late-onset conditions may exist in the human genome because they confer a benefit increasing our reproductive fitness while we are on fertile stages. That is, if a given genetic variant has antagonistic effects, positive for the organism when young but deleterious when old, it may be favored by natural selection.

Evaluating this hypothesis in our species has been remarkably difficult, given the historical scarcity of data on the genetic architecture of disease, However the huge amount of data from genome-wide association studies (GWAS) accumulated over the last decade allows for a first approach to these questions.

We started by collecting genetic markers associated with all diseases with GWAS data available from public databases. Then, after a revision of medical literature, we assigned an age of onset to each of the diseases and started setting links between different diseases which shared genetic markers. These could be indicative of pleiotropy. If Williams was right there should be an statistically significant excess of antagonistically pleiotropic variants in our genomes; that is, an excess of variants that, while offering protection for an early onset condition would, on the other hand, increase risk for later onset diseases.

The difficulty here is that we cannot know a priori when a human stops being “young” and enters “old age”. We had to be agnostic and let data speak for itself. To do so, we considered every possible age threshold bewteen 10 and 60 years old. We did find a significant excess of antagonistic pleiotropies when considering age thresholds between 40 and 50 years old, peaking at around 46. This is quite remarkable, since this period overlaps with female menopause and with known anthropological data on the survival time of our ancestors. Taken at face value, this would mean that these ages constitute a biologically relevant frontier for disease in human species. 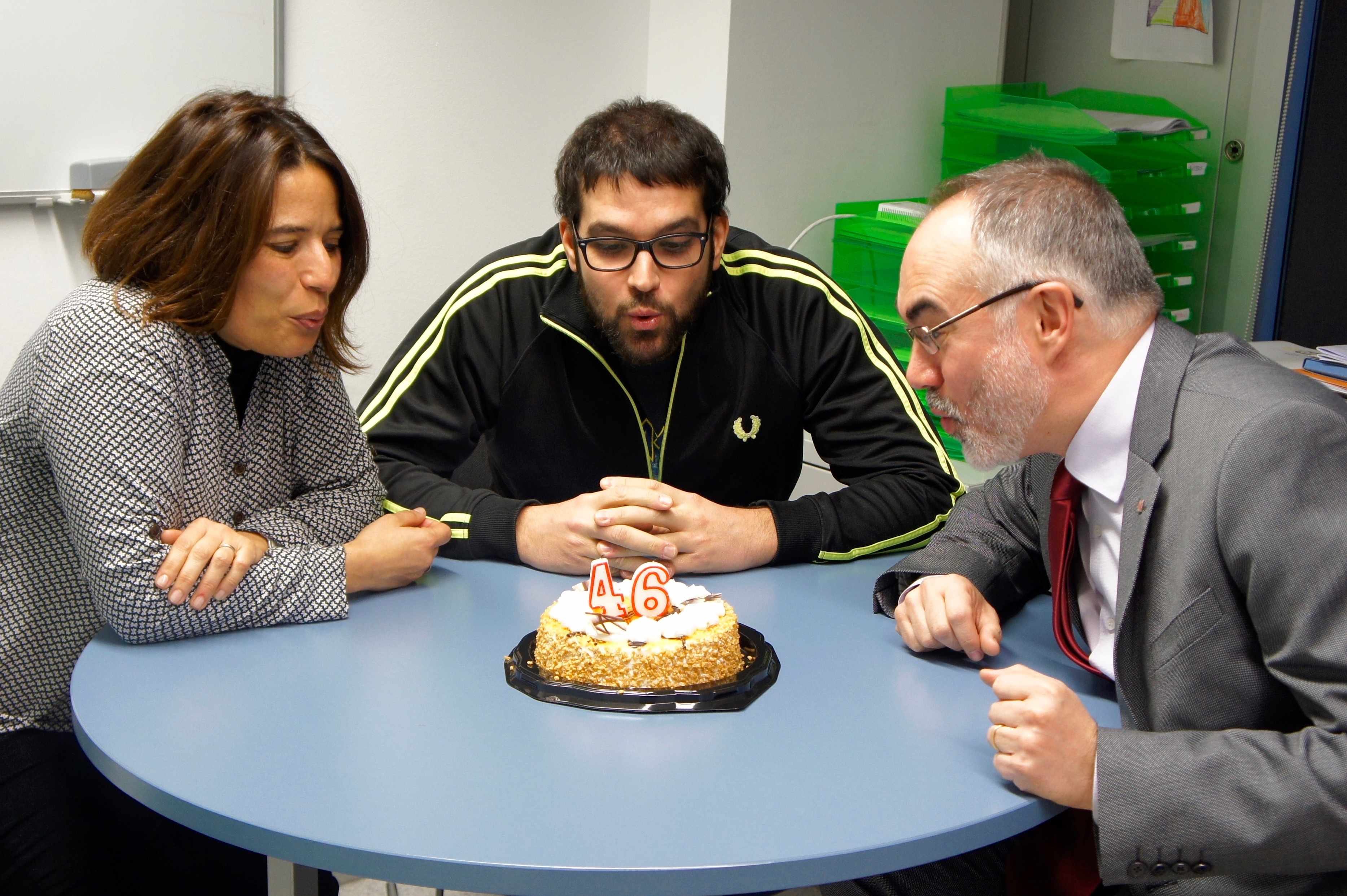 Picture 1. Authors Elena Bosch, Juan A. Rodríguez and Arcadi Navarro about to enter a critical period.

Current life quality and healthcare have improved life after menopause, particularly during the last century. But it’s highly likely that if you were an Australopithecus sp. you would be already dead by that age or even before, so taking the maximum possible profit during fertile years in terms of reproductive success should be a priority for natural selection, despite detrimental effects later on. In the end, the body may eventually pay for the effect of those protective variants. Just as an example, variants surrounding the WNT4 gene are associated with protection from ulcerative colitis, despite risk for Dupuytren's disease, a permanent contracture in the hand where fingers cannot be fully extended. Thus, besides providing an evolutionary explanation to the roots of ageing in our species, our approach can be used for identifying comorbidities between diseases that so far have remained unrelated. In a sense, we are showing that nature subscribes to the motto "Live fast, die young" 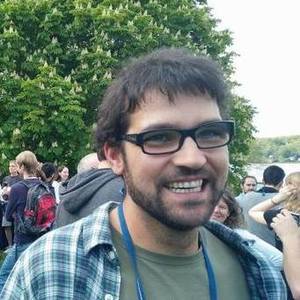