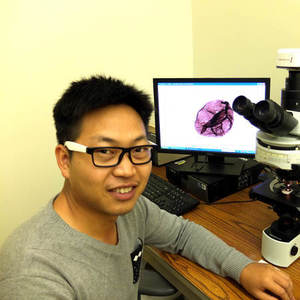 I am interested in understanding Earth-life co-evolution in the Proterozoic Eon and the Cambrian Period. Specifically, I study organic-walled microfossils (including acritarchs) and carbonaceous compression macrofossils to understand the biodiversity, biostratigraphy, and evolutionary pattern of early eukaryotes in the Proterozoic. I also work on Cambrian animal and algal fossils, in order to understand their taphonomy and evolutionary significance, and to better understand the Cambrian explosion. In addition, I work closely with my collaborators on paleoenvironmental reconstruction and geochronology of Proterozoic and Cambrian fossiliferous successions, using stable isotopes, iron speciation data, and detrital zircon age data. My research goal is to develop a comprehensive understanding of the Earth-life system in the Proterozoic and Cambrian.

How to find early sponge animal fossils?
Contributor, Nature Comms
Behind the paper 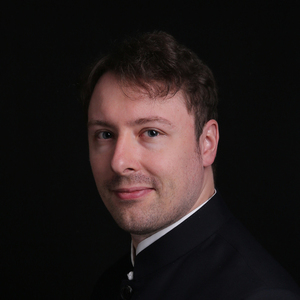 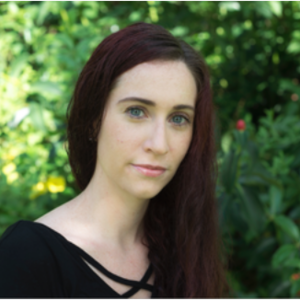 Rui Diogo
Burgess Tales of Arachne
Behind the paper

Cédric Aria
Why should dinosaur movies show more mushrooms?
Behind the paper

Torda Varga
Nature Research Ecology & Evolution Community
We use cookies to help improve your experience. By continuing to browse our website you are consenting to our use of cookies.
Learn more