Fewer blooms of calcifying phytoplankton in a future ocean?

They told me that it’s raining in Bergen (Norway) every day. This was exaggerated. The first day of our eight weeks campaign in spring 2011 it wasn’t.

But our project of a rainy summer begins much earlier. In fact it begins in the very early days of ocean acidification research, i.e in the very last years of the past millennium. Back then, scientists realized that the perturbation of seawater with anthropogenic CO2 and the subsequent drop in pH could affect marine life. Calcifying organisms were in focus as the process of calcification was considered to be particularly sensitive to the projected changes in seawater carbonate chemistry. Among the first studied calcifiers were coccolithophores, a group of phytoplankton with global distribution and substantial influence on the biogeochemistry of the sea (Fig. 1). In the year 2000, Ulf Riebesell and his team published results from laboratory and ship-board incubations studies where they reported that the calcification process of the globally most abundant coccolithophore species Emiliania huxleyi is impaired by simulated ocean acidification. The study has generated considerable attention and initiated numerous follow-up studies as their findings had strong implications for the marine carbon cycle of the future.

Figure 1. Left side: The coccolithophore Emiliania huxleyi. Coccolithophores cover themselves with a shell composed of miniscule calcitic scales which they form intra-cellulary. Photo: Lennart Bach, taken with support of Dr. Sebastian Meier at the Institute of Geosciences at the University of KielRight side: A bloom of E. huxleyi in the Barents Sea. Photo: Jeff Schmaltz, MODIS Rapid Response Team at NASA GSFC / NASA’s Earth Observatory.

However, the key question that remained unresolved in their 2000 study was: Are the CO2-induced changes in coccolithophore physiology detrimental to their competitive ability in the natural habitat? Answering this question was harder as it can only be addressed in the field where coccolithophores are interacting with other organisms. The mesocosm infrastructure provided by the University of Bergen at the Marine Biological Station Espegrend was ideal to make the first attempts on this because E. huxleyi regularly forms blooms in the area where the mesocosms are installed. A series of three studies from 2001 to 2005 (the PEECE studies) showed that acidification sensitive traits such as growth and calcification of E. huxleyi were also reduced under field conditions. However, no clear indications were found for reduced E. huxleyi bloom formation or population sizes under high CO2 conditions.

Figure 2. The beauty of the study site at the Marine Biological Station Espegrend. A place with an unique atmosphere. Photos: Lennart Bach.

Shortly after the PEECE studies, the biological oceanography group at GEOMAR group began to develop alternative mesocosms. They wanted them to be transportable, applicable free-floating, and large enough to become able to study biogeochemical parameters such as for example carbon export. The first experiment with the “Kiel Offshore Mesocosms for Future Ocean Simulations” (KOSMOS) took place in 2008 in the Baltic Sea but it failed because waves destroyed the bottom part of the bags. I was doing my PhD back then and was not personally involved in these pioneering studies but I could tell from Ulf’s face that these were hard times. A year of technical overhaul followed. The bottom part was improved and they dared to make a second attempt in 2009. The pressure on the group was intense because everyone knew, if this study fails, KOSMOS is dead. But it worked out this time and first publications followed. 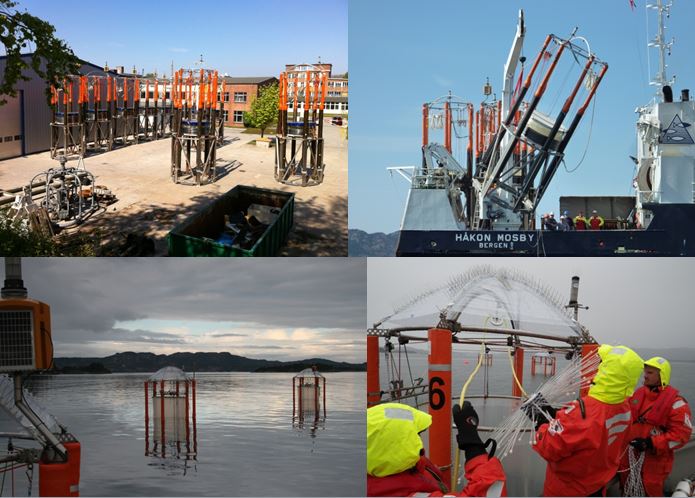 In 2010, we decided to bring 9 KOSMOS units to Bergen in the following year (Fig. 2) because the question whether high CO2 could be detrimental to the competitive fitness of coccolithophores was still unresolved. We knew we had to make some changes on the experimental design compared to the 2001 – 2005 PEECE studies in order to answer our question. The key change was the timing of the inorganic nutrient addition to initiate a phytoplankton bloom. In the 2001-2005 PEECE studies, nutrients were added on the first days of the experiment thereby initiating a phytoplankton bloom at the very beginning. In the 2011 KOSMOS study we manipulated CO2 concentrations in the mesocosms at the beginning but waited with the nutrient addition for two weeks. This turned out to be crucial because CO2-dependent differences in the population size developed in the first two weeks where phytoplankton growth was roughly balanced by loss processes. After two weeks, E. huxleyi seed populations were lower in those mesocosms with high CO2 concentrations. When the nutrients were added, E. huxleyi started to grow in all CO2 treatments but blooms with large cell abundances could only develop in the low CO2 treatments where the seed population at the onset of the bloom was sufficiently large. Thus, CO2 effects on E. huxleyi population sizes were established before and not during blooms, something that could not be revealed in the 2001 – 2005 PEECE studies where nutrients were added straight away.

Video 1. A seemingly endless video of a natural Raunefjord plankton community enclosed in a KOSMOS unit in 2011. You can consider yourself a plankton nerd if you watch the entire 6 minutes.

The crucial dependence of CO2 effects on nutrient availability was clearly one of the key finding in all of the KOSMOS campaigns we did in the last years. CO2 seems to have less of an influence on phytoplankton community composition during the race for nutrients where the bloom formers grow and grow. However, when nutrients are limiting (as is the case for most of the summer season) and it is all about sustaining a sufficiently large population size, then CO2 can probably make a larger difference. This insight changed the way we were designing our experiments. We were much more careful with nutrient additions in the numerous KOSMOS studies following Bergen 2011. 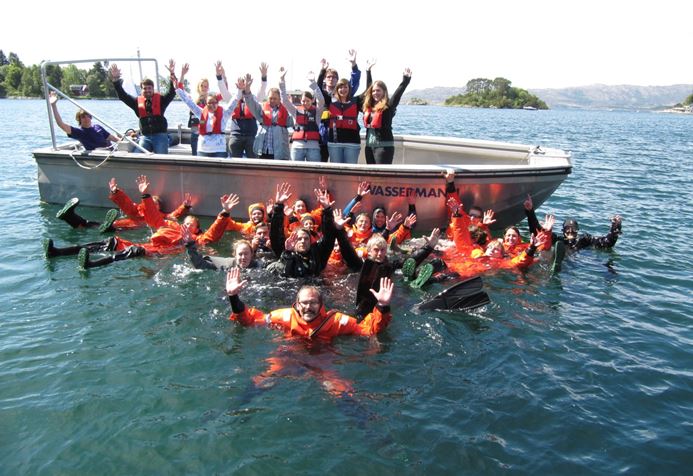 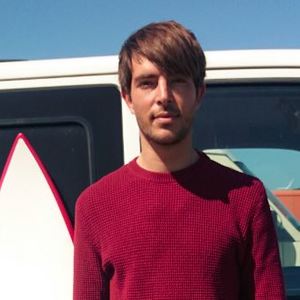