Mind and matter from the early Cretaceous

A remarkable fossil find invites remembrance of a remarkable palaeontologist

Last week, a memorial volume was published by the Royal Geological Society in honour of Professor Martin Brasier, who tragically died in 2014. In this volume, a posthumous publication reports extraordinary preservation of brain tissue in an Early Cretaceous Iguanodon relative, associated with a naturally-formed fossil cast of the interior of the cranium. This remarkable find provides further testimony of Professor Brasier's life-long devotion to meticulous research and illumination of the fossil record. 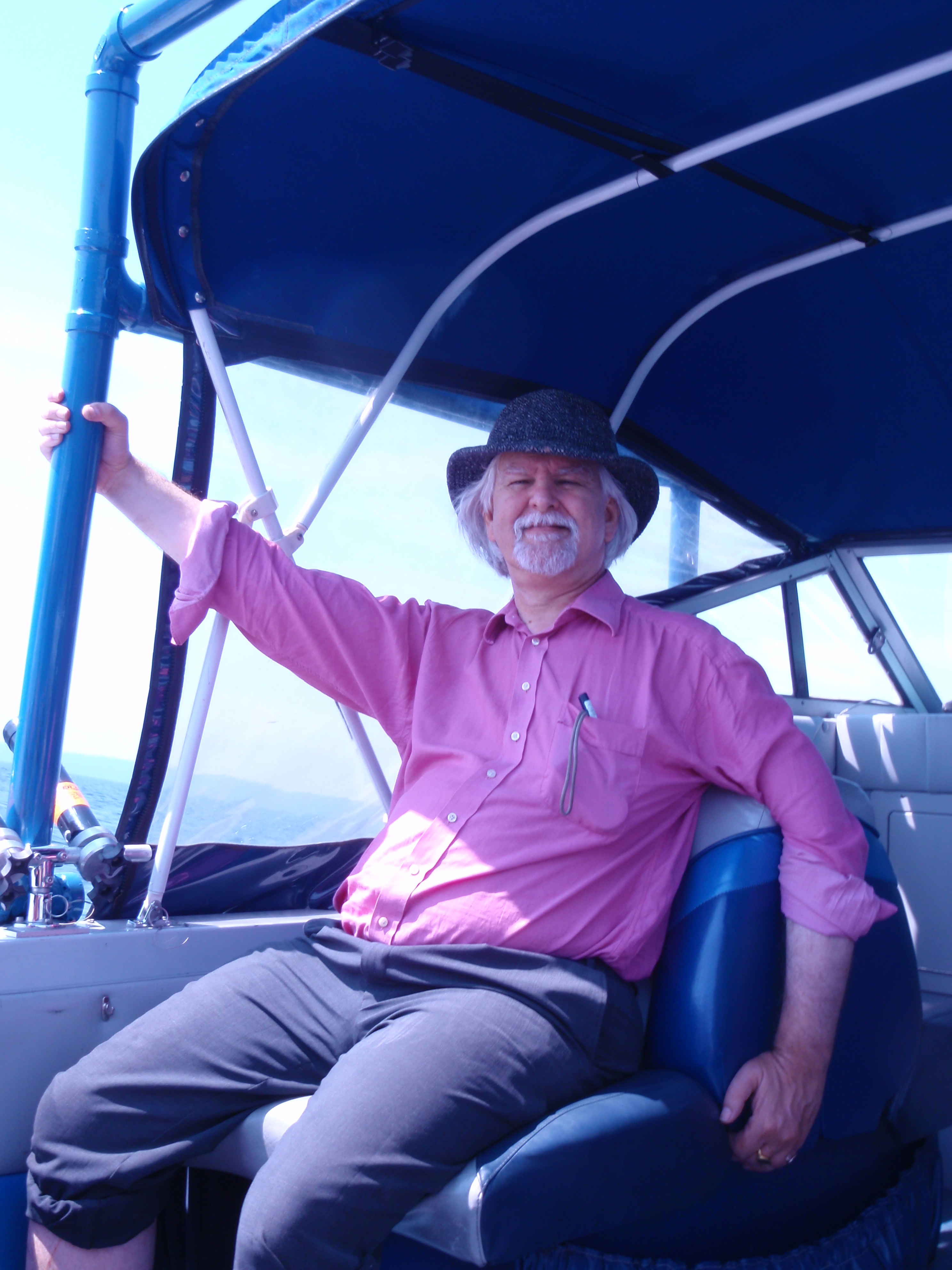 The fossils were recovered in 2004, next to other Iguanodontian fossils in Sussex, UK. Over the next decade, a multi-disciplinary team led by Professor Brasier analysed the mineralised fragments using a combination of scanning electron microscopy and X-ray microtomography. This revealed preservation of the meninges, blood vessels and associated collagen strands surrounding the brain itself. Comparison with living archosaurs (such as birds and crocodiles) shows structural similarities consistent with previous interpretations of iguanodontian dinosaurs.

Although fossilised soft tissues are well known, as are endocasts, this is the first report of fossilised brain tissue, not only from a dinosaur but in fact any terrestrial vertebrate: fossil brain tissue is also known from Cambrian marine arthropods from the Chengjiang and Burgess Shale formations. In this case the unusual fossilisation is thought to be due to death of the dinosaur within or adjacent to an anoxic or eutrophic environment.

Adam and Eve our ghostly ancestors?

Richard Buggs
Finding Dories - an unlikely discovery of a mouth brooding fish that lives in the deep-sea
Contributor Scientific Reports
Behind the paper, Journal club