Understanding the dimensions of the global reptile trade, and what it means for species future survival

Having a pet snake or lizard has actually become more common than having a pet dog in some parts of the world, but how has this growing demand for pet reptiles impacted on native populations, and is this trade well regulated enough? 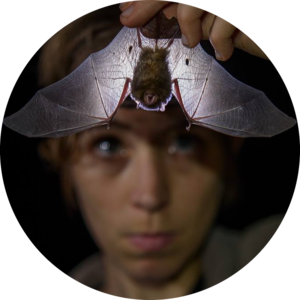 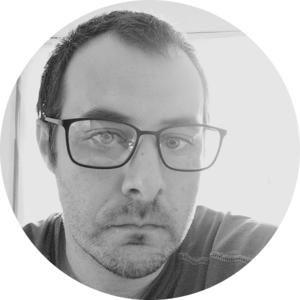 Increasingly urbanized societies, with limited space, limited access to the outdoors, and limited-time have made reptiles an almost perfect pet, low maintenance, little space requirements, and yet so much more interactive than tropical fish. As a consequence, the popularity of reptiles as pets has sky-rocketed in recent years. In addition, the rarity of many reptiles means they are often the target of collectors, with a market stimulated by novelty and rarity. We set about trying to better understand the dimensions of the reptile trade, where these animals were coming from, and what consequence it might have for the survival of reptiles globally.

When we look at reptiles in shops we would expect most have been bred in captivity, probably in the country we bought them in. Many of those buying reptiles would probably never have imagined that that animal has a reasonable chance of actually being wild-caught. One might assume that if an animal was collected from the wild it was done so sustainably to ensure wild collection would not harm the species future survival. It would also be reasonable to expect the export of the animal was tightly regulated, checking for disease and safety (via regulating bodies like CITES). Yet despite the numerous studies on “global wildlife trade” based on CITES data, the sad reality is that only 9% of reptile species are subject to CITES regulation. 91% of all reptile species can be freely and legally traded internationally with very little oversight. 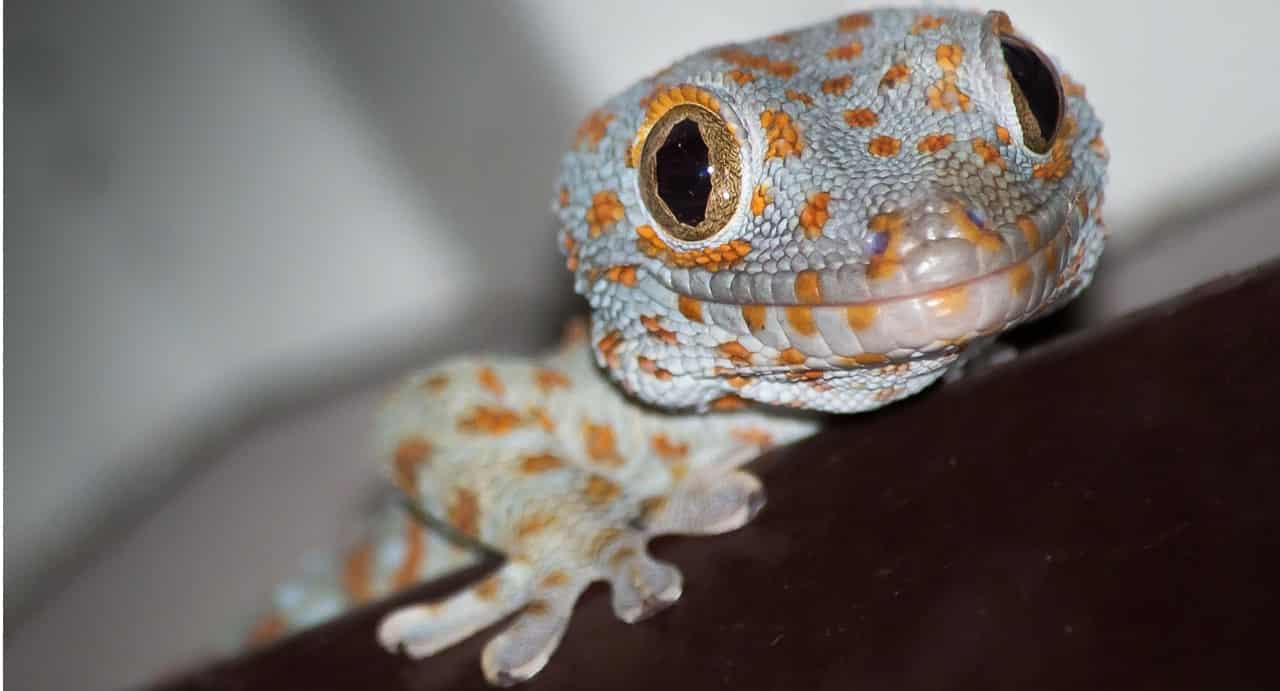 Figure 1; The Tokay gecko is one of the worlds most traded lizards, yet with CITES quotas of over 2 million annually for countries like Indonesia the sustainability of this trade is dubious, and no baseline population data exists.

Having attended CITES meetings it was clear the majority of animal species included in CITES monitoring were large commercially valuable species, under high commercial demand, and often naturally occupying large ranges. As a consequence few vertebrates outside mammals and birds are covered, with just 2.5% of amphibians and 9% of reptiles. Even for these groups, it was commercially targeted species that were regulated by CITES; for reptiles that included crocodiles, tortoises and monitors, exported for reptile leather for the fashion trade, with precious few other species covered. This begged the question, where were other reptiles coming from, and was it sustainable? 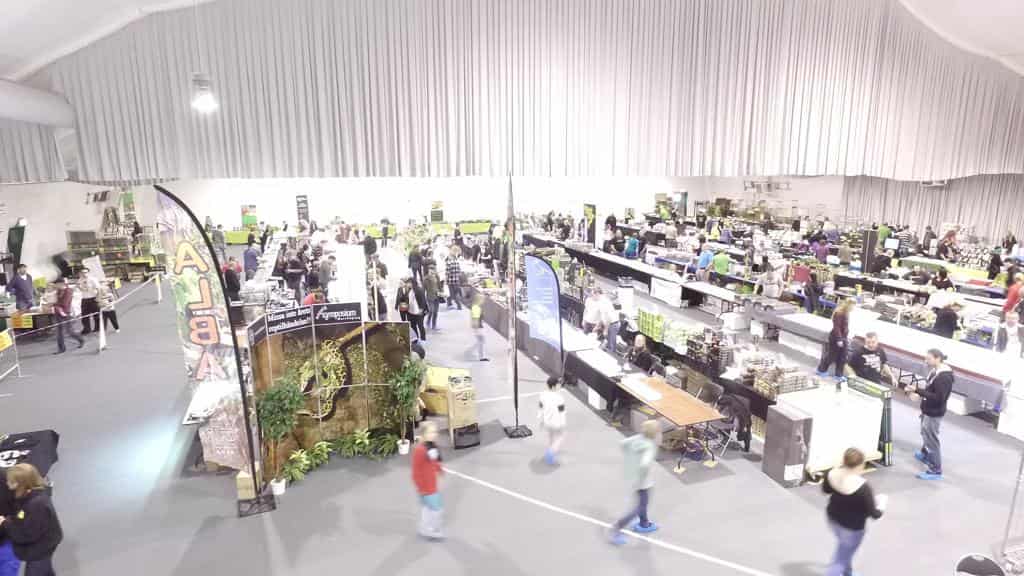 Figure 2. Large reptile fairs were linked to the largest website, and included endemic species known from only afew sites in the world.

Whilst CITES has often been used for global assessments, given the small number of reptiles included it was obvious it could not really give a full picture of global trade. The US system for importing wildlife (LEMIS) contains many more details than CITES and provides a more complete picture of legal wildlife trade. We combined CITES and LEMIS data with a webscrape of 23,970 web pages to assess the online trade of reptiles to show that over 3,900 species have, or are currently, being traded. During 2019, we found over 1,700 species being traded online. What was more, as we assessed sites in five languages we found each country (or language) had unique species, and 39 % of websites also had unique species. 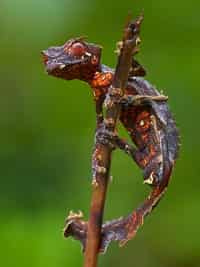 Figure 3; The Satanic Leaftail gecko. Whilst undeniably cool better policies are needed to ensure that selling these species as pets does not impact on their longterm survival (PIOTR NASKRECKI / CORBIS)

Delving back in time, we see that trade is slowly increasing in terms of the number of species. Each year there are new species, unique to that year. This means that though we show 36% of reptile species are in trade, simple projections show it is very likely that a minimum of 40% of species are traded. If we had searched in more than five languages and websites been more accessible (e.g., clear species names, no measures to prevent automatic searching), we would have likely detected even more species. 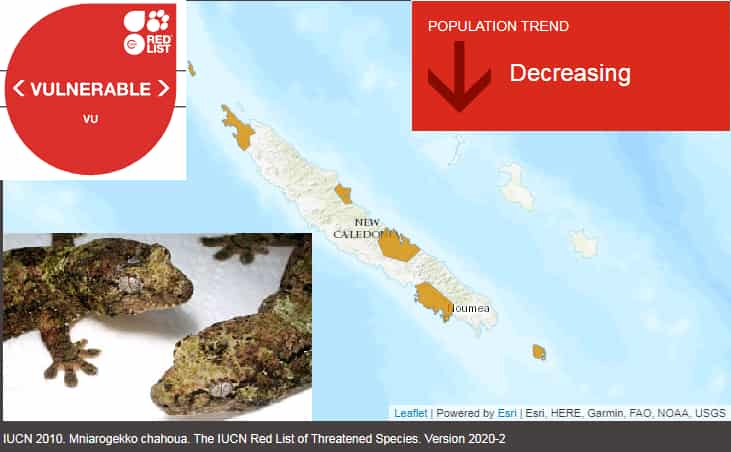 Figure 4. The mossy New Caledonian gecko. An island endemic species which may need to be split into two species, yet both forms are common in the pet trade, despite declining populations.

In addition, we mapped where small ranged and threatened species came from, and found an overwhelming number came from Asia; and what was more there was a clear demand for newly described species, some being traded within a year of scientific description. Worryingly, CITES and LEMIS data indicated 55% of the individuals are coming directly from the wild. 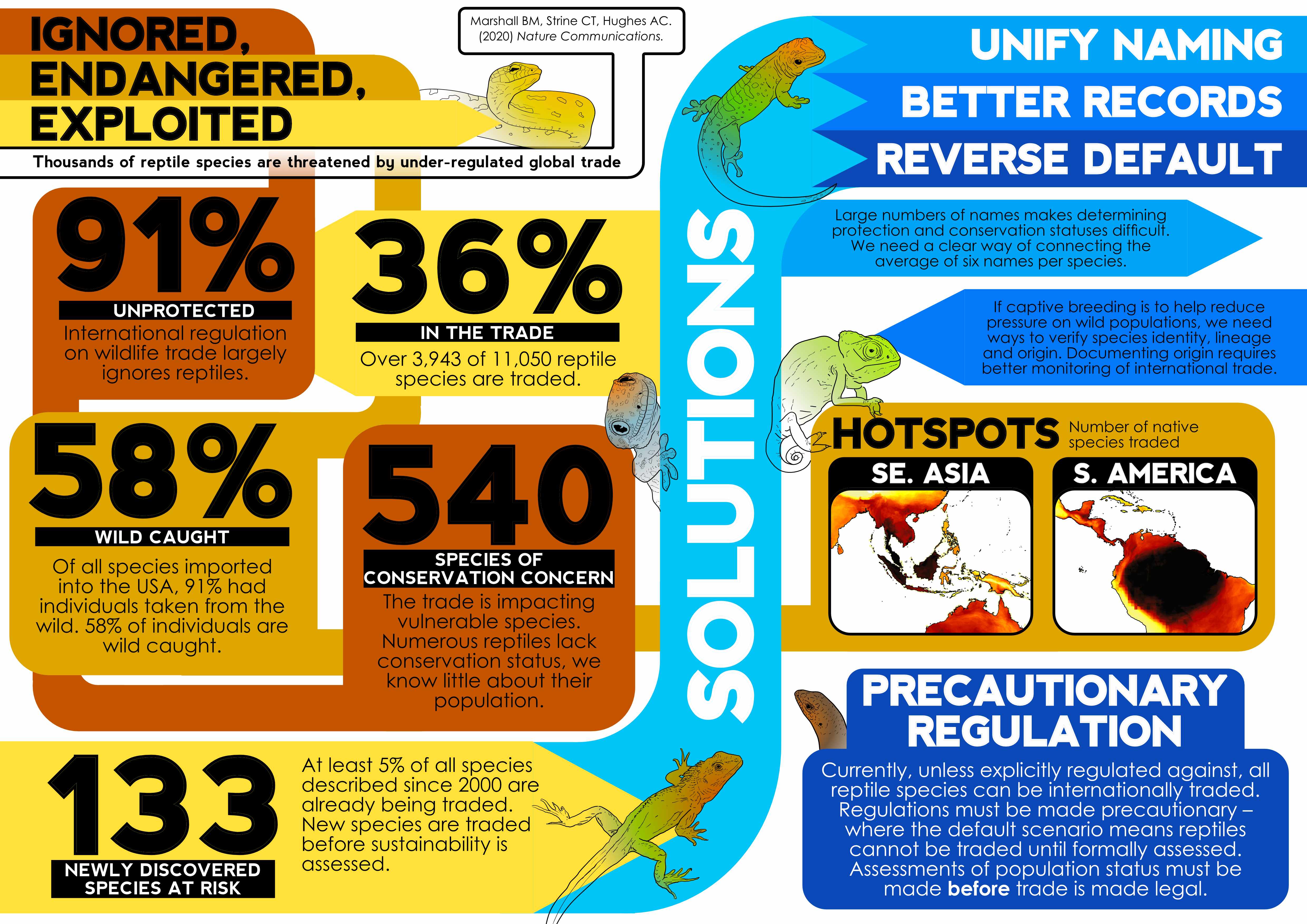 Whilst reptiles make great pets and education tools (and as authors we have used them as both), this can’t be at the expense of species survival, especially given the high mortality in wild-caught reptiles, the risk of zoonoses, and the risk of extinction continued pet trade from the wild poses to these populations. We need better means of regulating trade, providing protection as a default, and working to stop wild-capture unless shown to be sustainable for a species; which is far from the case at the moment.

Taken in sum we see that reptiles, and the pet trade, in general, has fallen through the cracks in international regulation, leaving many reptiles ignored, endangered and exploited, with potentially thousands of reptile species threatened by global trade.

Assembling a ‘Global Safety Net’ for biodiversity and climate