Transgenerational Epigenetics: Why is it important?

An example with plants defending their offspring from caterpillars

Epi, comes from the Greek “external,” on the outside. Epigenetics refers to mechanisms that occur on the outside of genes and that modify their expression.

We analyzed whether the caterpillars that attack wild radishes induce changes in the methylation of its genome and  improve its defense against herbivory, through chemical glucosinolates and physical foliar trichomes.

We found epigenetic and phenotypic changes  inherited directly – and independently of DNA – by the radishes’ offspring. This transgenerational induction and priming of epigenetically induced defenses against herbivory happened in both seedling and adult plants.

Why is it important?

If the environment can directly induce epigenetic transmissible changes in the genes of organisms and influence the expression of those genes, then epigenetics results in an alternative pathway that functions as a shortcut for evolutionary change. Thus, the evolutionary processes of natural selection at the population level, explained by Darwin, are  complemented and modified by individual transgenerational effects, as intuited by Lamarck.

On the Shoulders of Giants

The Modern Synthesis understood that the shape of organisms that was relevant to evolution was  determined by the DNA sequence. However, a decade ago the application of  epigenetic knowledge in the field of evolutionary ecology began to be led by Bossdorf, Herrera, Jablonka, Alonso, Richards, and Verhoeven, among others. The essential theoretical work was laid out by others, such as Day and Bonduriansky. From that moment onward, Lamarckian theories have taken on current meaning, in conjunction with the natural selection explained by Darwin, importantly contributing to the development of the Extended Synthesis.

Thank you very much to L. Willoughby and Casey Girard 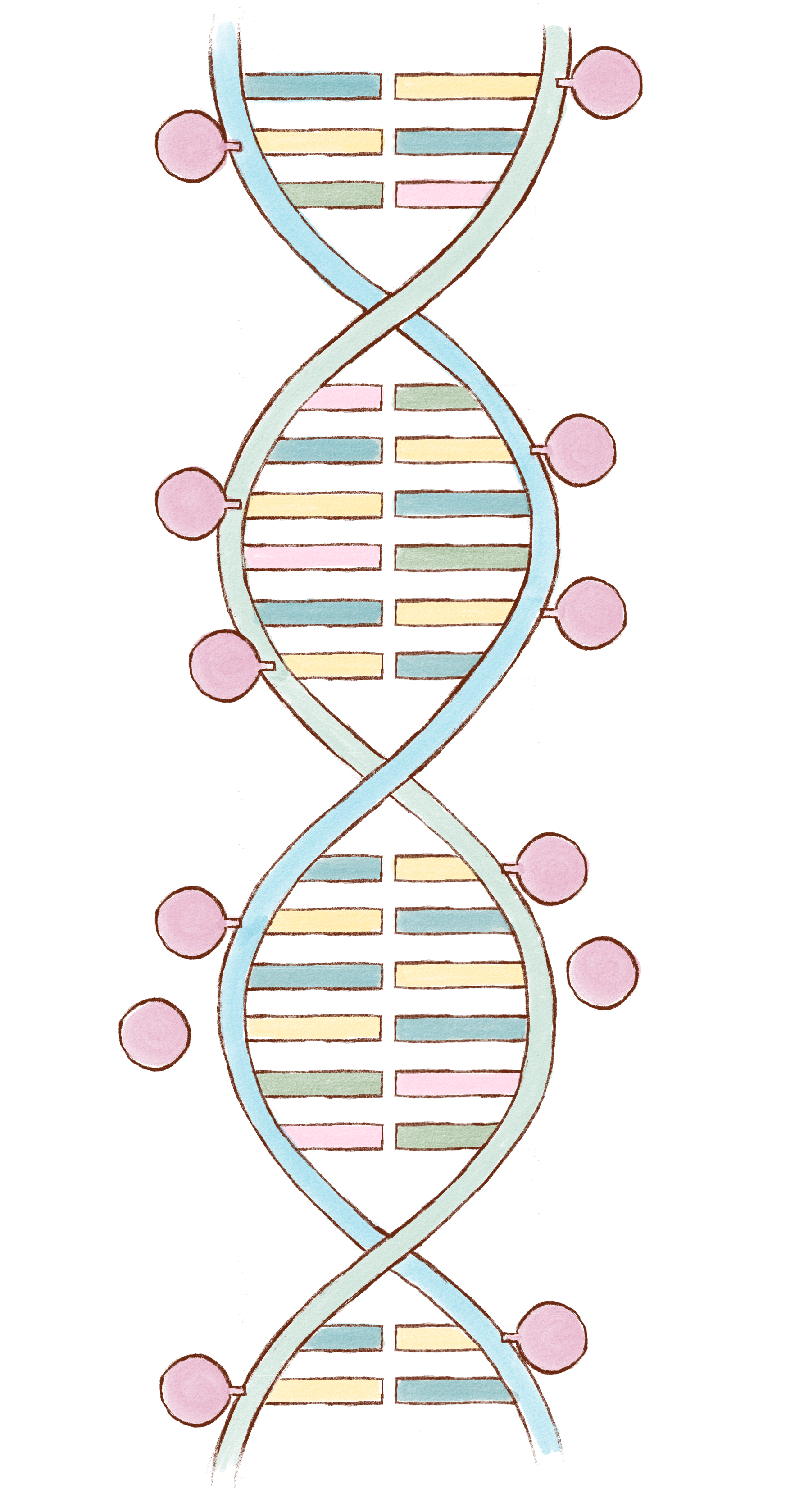 A chromosome-wide view of an exceptionally diverse helminth

Speedy evolution during the rise of tetrapods

I am a scientist @USC, Spain, previously @US (Stanford) and France (CNRS). The core of my professional activity is on the one hand the evolutionary ecology of plant-animal interactions and on the other, the research on the impact of global change on biodiversity, particularly regarding ecosystem functions and services such as carbon storage. I am also engaged in science outreach (enjoy https://vimeo.com/218616392) and on fighting gender discrimination in academy (https://www.wisecology.net/about-wise/).