The show must go on: Maintaining a segmented body plan after loss of a patterning gene

Insects exhibit enormous diversity, but a segmented body plan is one of their unifying features. Mosquitoes are no exception, but they lost one of the genes known to pattern segments. We investigated how they maintained their segments and learned something about how genomes can lose essential genes.

Starting a postdoc in Leslie Pick’s lab at the University of Maryland meant a transition across hundreds of millions of years of evolutionary time. I went from a PhD on echinoderm development to studying insect evo-devo, more specifically, segment patterning during embryogenesis.  The projects were connected only by my interest in how gene networks evolve, leaving me with a lot of new techniques to learn.  In one of our first meetings, Leslie suggested a seemingly straight forward project to start me off: cloning and knocking down the well-characterized pair-rule gene, paired, in the two-spotted cricket (whose eggs we had just received). All of the lab’s work to date suggested deep conservation and predictable function for this gene, implying the project would be an easy way to get acquainted with a new system. 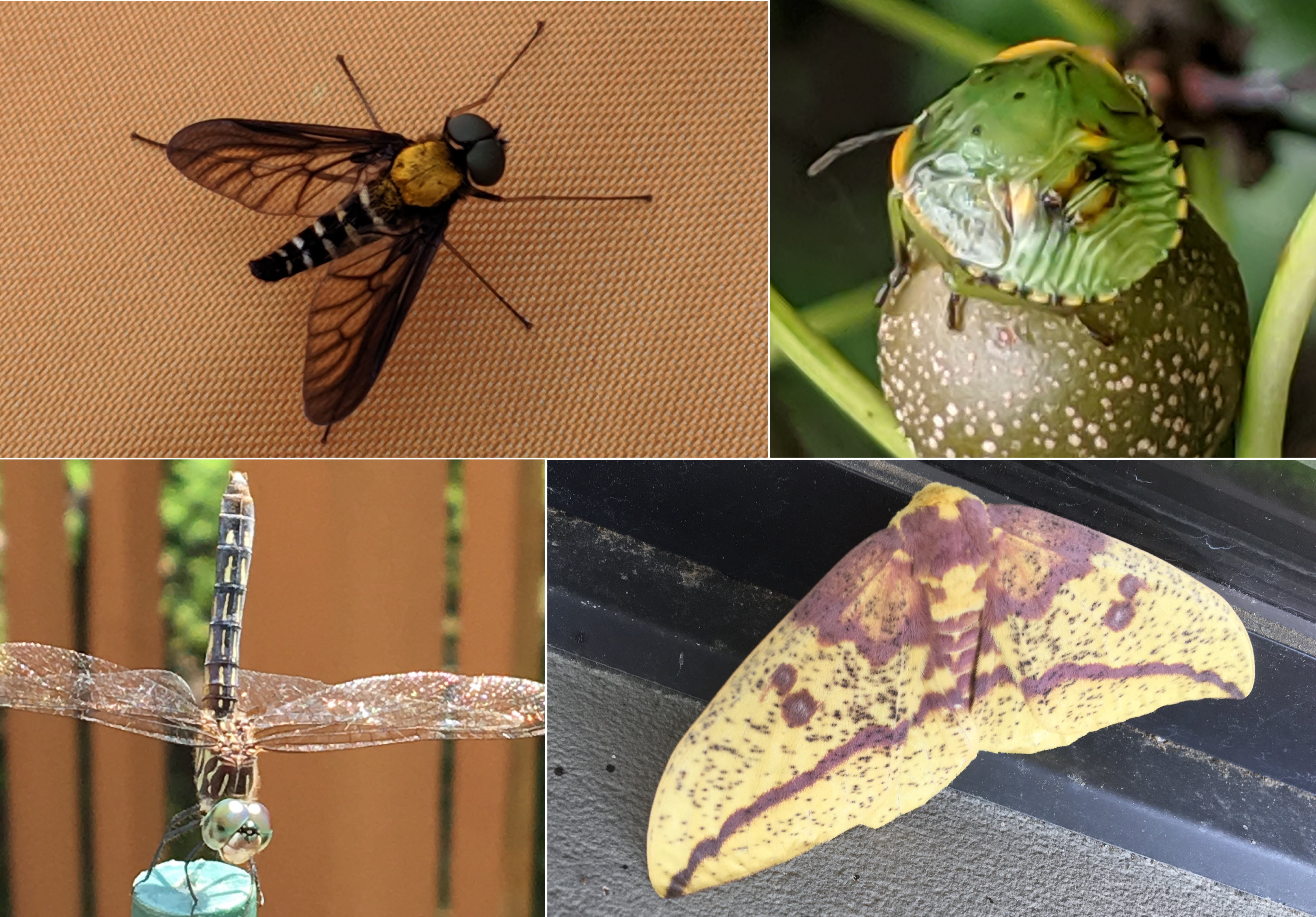 Imagine my surprise then, when, as part of the process of validating the identity of paired in crickets, I went to retrieve the gene sequence in the genome of the mosquito Aedes aegypti, and found that it was missing.  This was before the quality of that genome was improved by long-read tech, and I thought perhaps the gene sequence was too fragmented to locate.  So I checked other mosquito genomes.  Interest in these organisms as disease vectors has led to a marvelous abundance of genomic resources for dozens of species.  I still couldn’t find paired anywhere.  How could that be, when work from our lab and others has shown that this gene is essential  for segment patterning and viability in fruit flies1 and beetles2,3?  Leslie and I agreed that this was a great, if unexpected, opportunity to learn something about how genomes lose once important functional genes over the course of evolution.  I passed off the work I had been doing on crickets to the new postdoc, Judy Wexler, and changed my focus to this mysterious lost mosquito gene.

Several clues led us to speculate that a close relative of the paired gene, gooseberry, might have taken up the slack.  The idea that gene duplicates can become redundant over time, permitting the loss of one is elegant and intuitive, but difficult to test4,5.  We knew that gooseberry could effectively substitute for paired in Drosophila embryos6 if it was expressed in the right places and at the right times.  We wondered whether evolution could produce this same scenario.

An initial look at gooseberry’s gene expression pattern confirmed that we were on the right track.  When compared to the gene’s expression in other insects, the temporal and spatial expression of gooseberry in mosquitos had evolved a novel pair-rule pattern. The ability to knock-out gooseberry using CRISPR in mosquitoes, with help from the Insect Transformation Facility at UMD, put us in a strong position to see if pair-rule functionality was also transferred.  It was incredibly satisfying to see an unmistakable pair-rule phenotype, in which every other segment is missing, in gooseberry homozygous mutant mosquitoes.  It looked just like a Drosophila paired mutant! 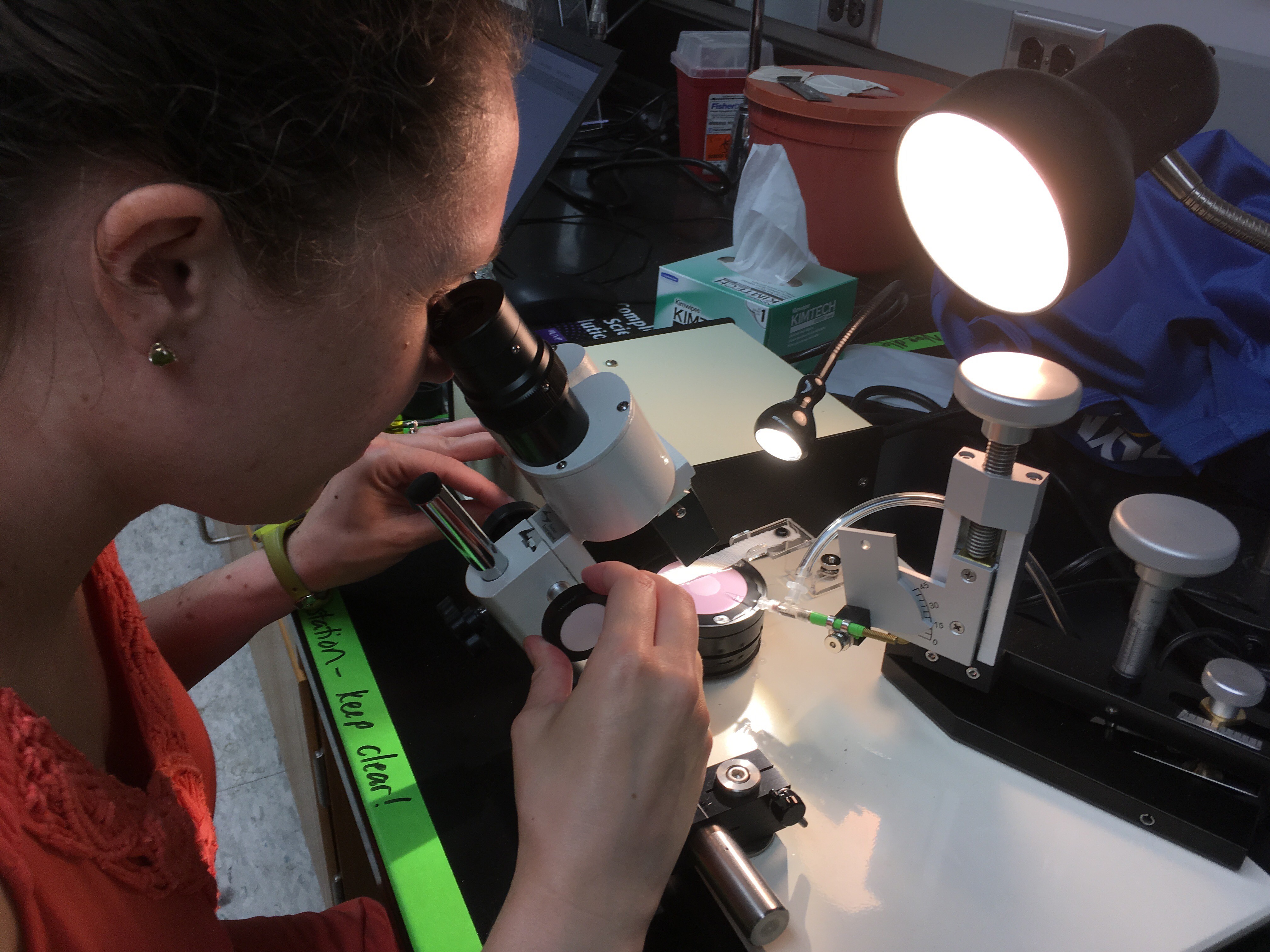 We were able to explore this particular instance of gene loss because we were able to draw from both decades of intensive study of the gene in Drosophila and more recent efforts to produce genomic tools for disease vector research.  Yet, descriptive work in other systems and growing genomic resources suggest that gene loss is prevalent and this could be a common mechanism.

Whatever happened to the crickets?  This past spring, I was trying to have a Zoom meeting with Judy.  She had to bring the crickets home with her during campus closure and I could barely hear her over the din of incessant chirping.  I think I made the right choice. 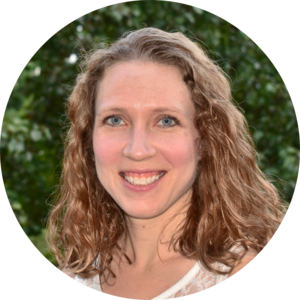