The vast majority of plants need animal pollinators to transfer their pollen in order to reproduce. Plants provide food, shelter and resources to all other living organisms on earth, which is why reports of widespread pollinator declines are so concerning. Despite this concern, we do not know which types of plants and under which conditions pollinator declines will lead to declines in plant reproductive success, as highlighted by the Intergovernmental Science-Policy Platform on Biodiversity and Ecosystem Services (IPBES). Our study was designed to address this key knowledge gap. 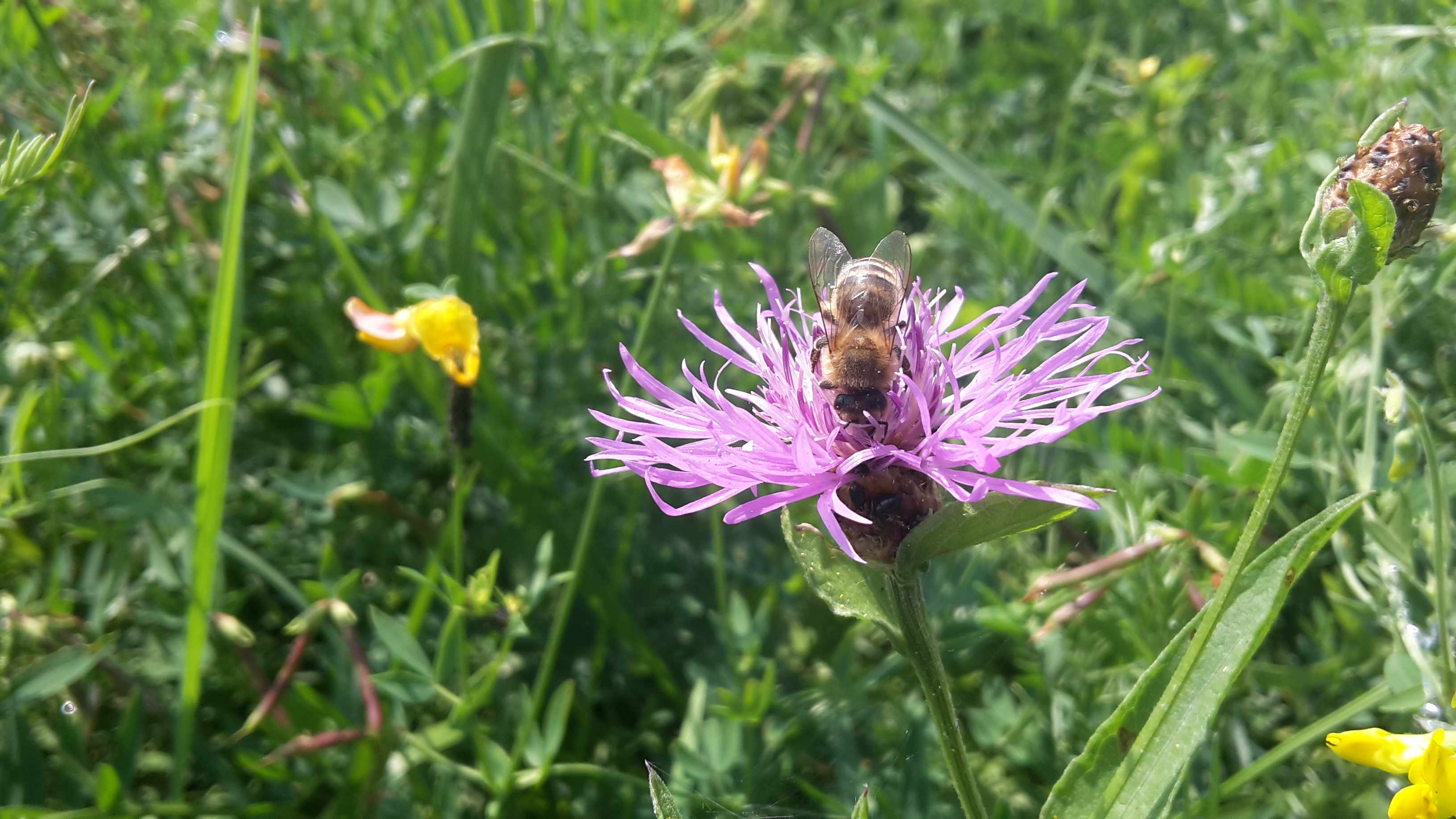 Land-use change is recognised as the leading threat to both plants and pollinators, but might have different effects on different groups of pollinating animals. For example, agricultural practises may promote honeybee abundance but may reduce the abundance of other pollinators such as wild bees and butterflies. In this way, global land-use change may disrupt the co-evolved interactions between some plants and their pollinators causing their reproduction to be limited by pollination.

In 2003, Knight, Ashman and Steets bought together all published pollen supplementation experiments available at the time, which was 1003 experiments conducted on 306 plant species. However, their dataset tended to focus on natural land use and had a European and North American bias. In 2015, following the release of the IPBES synthesis report, Knight, Ashman and Steets decided it was time to update the database. They also wanted to include studies published in regional journals in languages other than English. They reached out to pollination experts in Asia, South America, and South Africa to assemble an international team of experts. As a team we met three times in Germany to expand the dataset temporally and spatially and to workshop and generate new ideas. Compiling the data and transforming it into a clean usable format was lead by Dr. Joanne Bennett, but was also a lot of work for the entire team of 16 scientists. The hard work paid off, in the new GLoPL dataset published in Scientific Data, the data set is 3 times larger and has a more global distribution.

Ultimately this data allowed us to perform a global meta-analysis which, showed that plants in intensely used landscapes, such as urban areas, are highly pollen limited. We find that plants that are specialized in their pollination are particularly at risk of pollen limitation, but this varies across the different land use types based on which pollinator taxa they are specialized on. Our results, which are published in Nature Communications, suggest that future land use change will decrease the pollination and reproductive success of plants, and can cause plant communities to become more dominated by species that are generalized in their pollination. 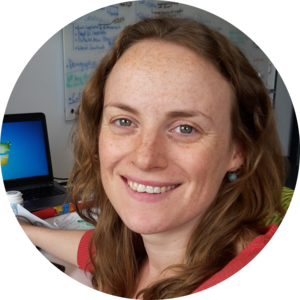