Anciently asexual lineages make us wonder how it is possible to thrive without sexual reproduction and recombination. We found evidence for recombination and genetic exchange in bdelloid rotifers, putative ancient asexuals, suggesting that recombination is indeed crucial for evolutionary success.

Bdelloid rotifers have long been regarded as a somewhat of a puzzle in evolutionary biology. The reason why the existence of bdelloids intrigued researchers was their presumed ancient asexuality. It was believed that bdelloids (Fig. 1), tiny freshwater invertebrates, have stopped to reproduce sexually tens of millions of years ago. Notably, not a single male has ever been decisively identified among several hundred thousand bdelloid individuals examined over the course of many years. This made scientists believe that a discovery of males and meiosis in bdelloids would be highly unlikely. 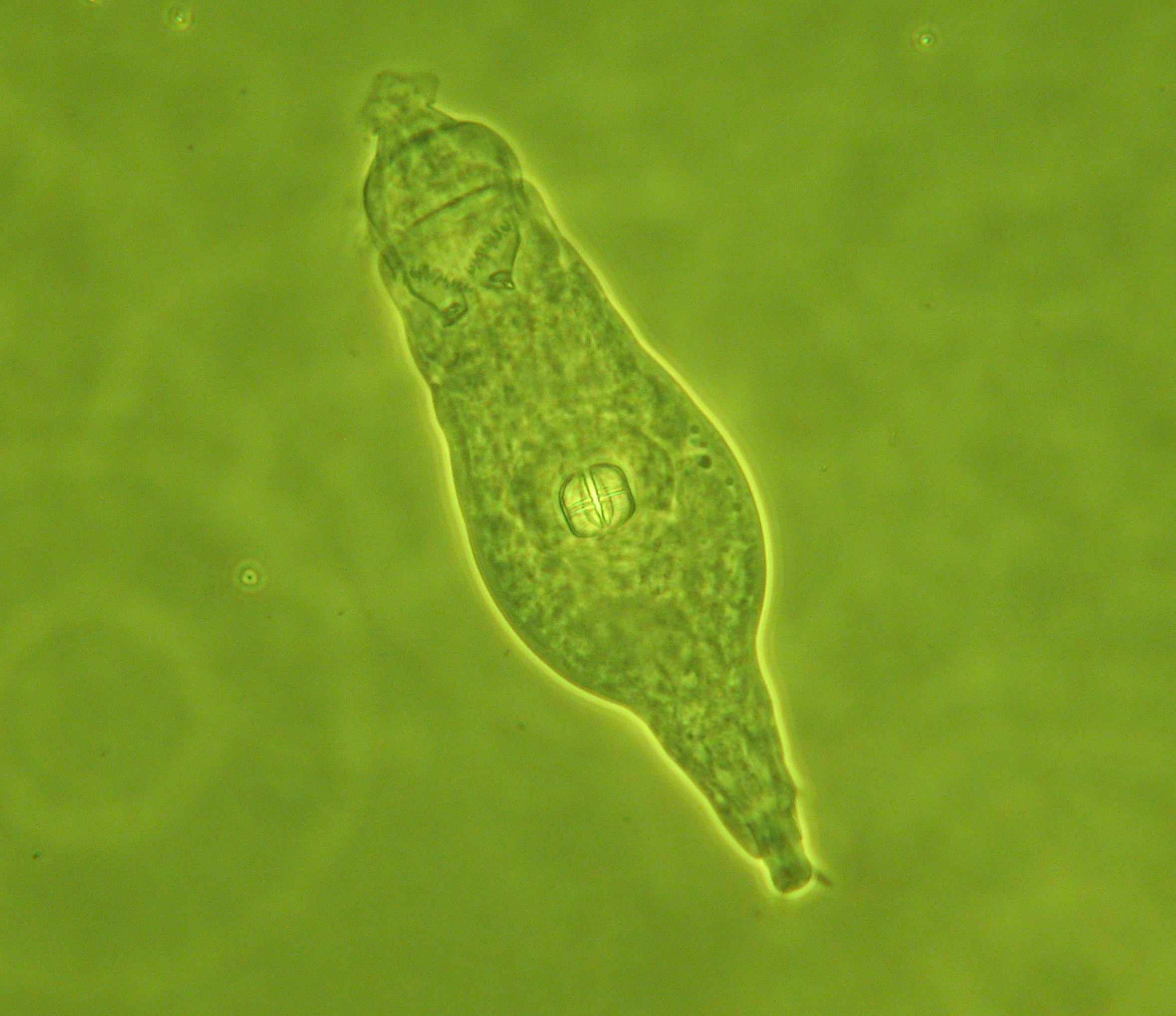 Nonetheless, the idea that a group of species might have existed without sexual reproduction for millions of years appeared contradictory. Although the reasons for the prevalence of sexual reproduction among eukaryotes remain obscure, switching to asexuality almost universally leads to rapid extinction. If bdelloids were true ancient asexuals, it would be very hard to reconcile their existence with a widely accepted hypothesis suggesting that asexual reproduction has long-term detrimental consequences making it an evolutionary dead end. This inspired suspicions of cryptic sexual reproduction or other forms of genetic exchange in bdelloids.

We sought to look for potential signatures of genetic exchange in bdelloids by sequencing and comparing genomes of several individuals belonging to the same bdelloid species, Adineta vaga. For this, we extracted individual rotifers from moss samples collected in two geographically distant regions of Russia. To obtain sufficient amounts of DNA, we established clonal cultures, each started from a single A. vaga individual. Unfortunately, establishing bdelloid cultures in a laboratory proved to be a complicated task, with the vast majority of initially isolated rotifers dying without reproducing.

Having obtained sequencing data for 11 closely related A. vaga individuals, we started by exploring patterns of linkage disequilibrium (LD). This analysis revealed a signature of recombination – decay of LD with physical distance. Yet, this was not sufficient to refute strict clonality, as the decay of LD in A. vaga could potentially be explained by mitotic recombination (not associated with genetic exchange). We continued to look for evidence directly supporting genetic exchange in A. vaga or arguing against it. 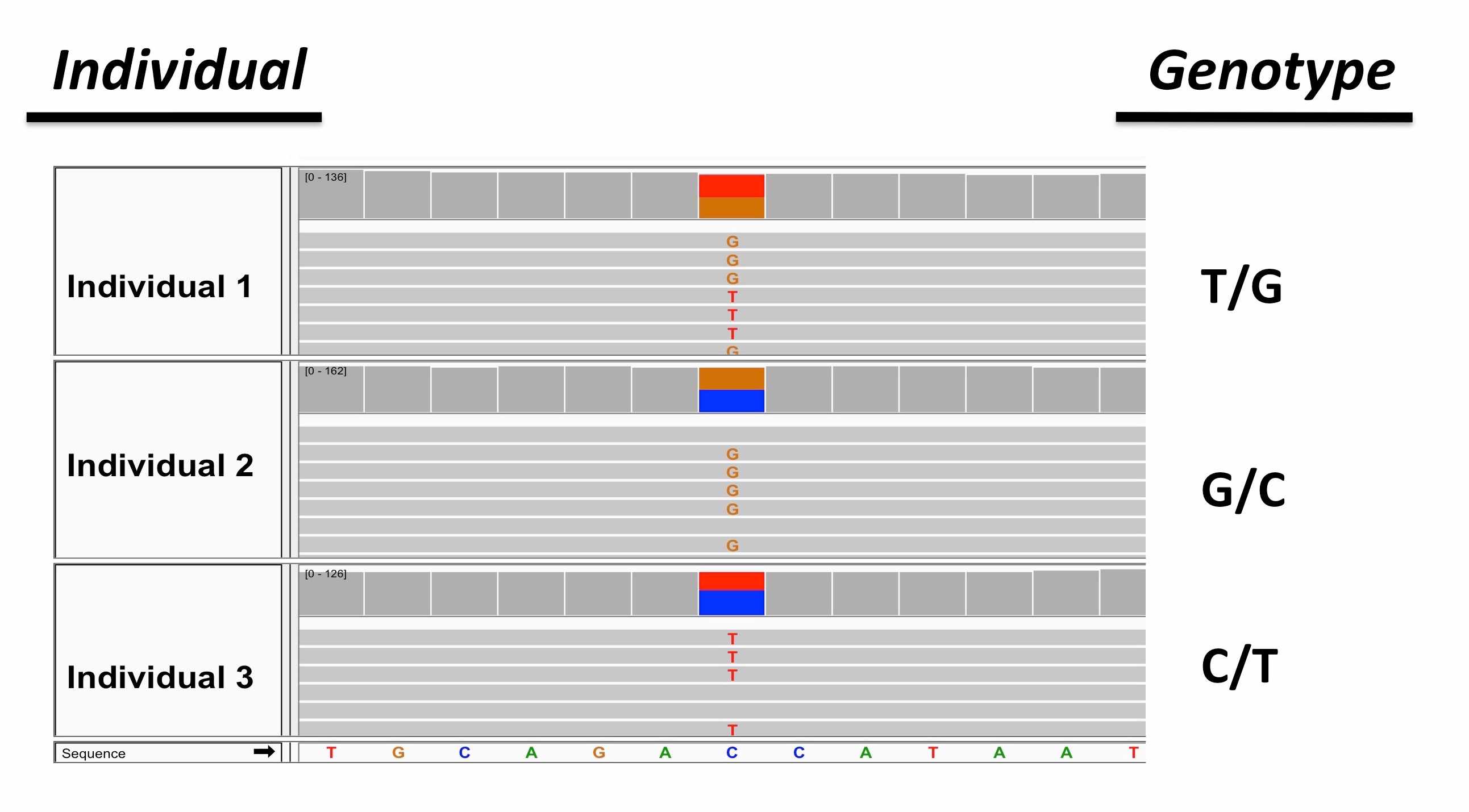 Figure 2. An example of a triallelic site simultaneously represented by all three heterozygous genotypes among the sequenced A. vaga individuals.

An intriguing question is: what is the mechanism of genetic exchange in bdelloids? Earlier published studies on bdelloids suggested two main possibilities: sexual reproduction and horizontal gene transfer (HGT). Up to this point, our findings had been compatible with both scenarios, not allowing us to figure out which one is more plausible.

While revising the article, we found patterns that were inconsistent with the HGT scenario and hinted at sexual reproduction. Specifically, some of our data suggested that three of the sequenced A. vaga individuals might be of hybrid origin. If this interpretation is correct, meiotic sex appears to be the more likely explanation for genetic exchanges in bdelloids than HGT. Consequently, the status of bdelloids as of ancient asexuals may need to be finally reconsidered.

Although the exact mechanism underlying genetic exchange in bdelloids awaits further studies, the list of putative ancient asexuals is getting shorter suggesting that there is probably no evolutionary success without recombination.

Spite is contagious in dynamic networks 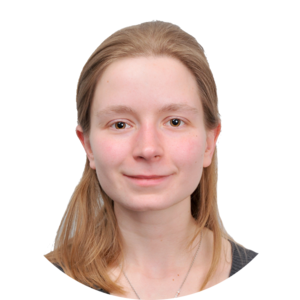 diana about 1 hour ago

But no sperm or eggs detected in any individual? In my ingorance , how did it happen? can it be that indivduals shed cells into water and the pre-embryo cell picks up cells from surroundings and some how genes get mixed. i.e. reproduction is sexual because genes mix, but there are no males and females?  Very nignorant person wants to understand

+2
Hiromitsu Sato and 2 others
When is it better to be a jack of all trades than a master of one? Why phage evolve into multi-host generalists in diverse microbial communities.
Contributor Nature Eco Evo
Behind the paper