Climate change is shifting where the plants of South, Central and North America can grow. In most places, heat-loving species are becoming more common while cold-tolerant species are declining. Many areas are also losing their drought-tolerant plants, putting these ecoregions at risk of collapse.

There is a very limited number of ways that species can respond to climate change. Basically they can tolerate changes to their environment through acclimation or adaptation, or they can shift their distributions to “migrate” away from areas that become unsuitable and into areas that become newly suitable (a final option is that they can simply go locally or globally extinct from any areas that become unsuitable - but we really hope that this can be avoided!). This is definitely not a new idea and indeed many studies have investigated how different species around the world are responding to changes in their environments. Unfortunately, despite researchers’ best efforts and hundreds of papers, the number of species for which we have good information remains depressingly scant. Making matters worse, the species for which we do have information is not in any way representative of Earth's myriad diversity. Perhaps most obviously, the vast majority of information we have comes from North America and Europe and we are missing information from most of the tropics. This is despite the fact that the tropics include the most biodiverse ecosystems on the planet – many of which are predicted to be especially sensitive the climate change (unfortunately these gross taxonomic and geographic biases are often ignored or glossed over in most studies and reviews that purport to have a ‘global’ focus).

My students and I are dedicated to filling some of these knowledge gaps and increasing our understanding of species’ responses to anthropogenic disturbances. In particular, we spend a lot of our time trying to document the responses of tropical plants to modern climate change. Over the past decade, we have collaborated with different teams of international researchers to analyze forest plot inventory data to show that there are clear signals of species migrations in many tropical forests from Costa Rica to Argentina.

While our past studies have revealed some very novel and important patterns, we knew that we were still just barely scratching the surface. Unfortunately, given the sparsity of plot data for most the world (and especially in the tropics) there was no efficient way to expand these studies further.  Indeed, in order to conduct a comprehensive assessment of species’ responses to climate change, we would need an entirely new approach - one that would allow is to look at many more species and over much larger areas.

After several exploratory studies, the approach we settled on was to take advantage public databases of plant collections and observation records to look at changes in regional floras. Though the BIEN data portal, we were able to easily access millions of georeferenced locations for tens of thousands of plant species from throughout all of North, Central and South America. Using these records, we estimated the “preferred” temperature for each plant species.  To do this we just used the average temperature across all of locations where a species has been observed. Once this was done, we created lists of the species collected in each of the American ecoregions (as defined by the WWF) in each year since 1970.  We then calculated the average preferred temperature of the constituent species in each ecoregion to derive a metric called the community temperature index, or CTI, for each year (this is a simplification of the methods especially given the need to correct for collection biases – for more details we refer the reader to the methods and supplemental information of our papers).  CTI is admittedly a crude metric, but it actually does an amazing job of relating species composition to temperatures. In fact, given a list of species collected from an ecoregion and our estimates of the species’ preferred temperatures, we can reliably predict an ecoregion’s mean annual temperature to within just a degree or two, and adding information about other climatic or non-climatic factors (soil, topography, etc.) does little or nothing to improve the predictions.

Once we had CTI calculated in all of the American ecoregions in every year, we next calculated the directions and rate of change in each ecoregion’s CTI from 1970 to 2010.  What we found was that significantly more ecoregions than expected – about 2/3 – increased in CTI over time.  This rising CTI, which is called "thermophilization", indicates an increasing relative abundance of thermophilic (i.e., heat-loving or heat-tolerant) species over time. Thermophilization is a predicted consequences of species migrating to cooler areas (generally to higher latitudes or higher elevations) due to global warming.  As such, our results strongly support the idea that climate change is driving widespread species migrations, which in turn are causing directional changes in the composition of plant communities nearly everywhere.  Our results also showed that while rates of compositional change differed significantly between ecoregions and biomes, thermophilization was generally correlated with the actual rates of warming.  A surprising result was that thermophilization rates tended to be slower than expected in the coldest and hottest ecoregions (e.g., tundra and rainforest ecoregions, respectively).  This is possibly due to a lack of immigrant species in hot areas plus the fact that “niche truncation” prevents us from accurately estimating the preferred temperatures of species that occur in either very hot or cold places.

Of course, temperature is only one of the factors setting species’ ranges and rising temperatures is only one aspect of climate change.  Recognizing this, we repeated the process described above to calculate each species’ preferred precipitation and the associated changes in each ecoregion’s community precipitation indices - or CPI - over time.  In this case, the changes in composition were not markedly different from random and showed little relationship with actual changes in rainfall.  Indeed, many parts of the Americas have increasing abundances of water-demanding or drought-sensitive species despite decreasing rainfall.  One possible reason for this is that there may be inherent connections between a plant’s preferred temperature and preferred precipitation.  Specifically, plants tend to like it hot and wet or cold and dry, but very rarely do any plant species like it cold and wet. Consequently, if global warming causes increasing abundances of thermophilic species, it may also indirectly lead to elevated abundances of water-demanding species.  This is worrisome since it means that some plant communities may get pushed out of equilibrium with their new climates.  And if ecoregions become less drought-tolerant, they could be a risk of future droughts – this will be doubly bad if droughts become more severe and/or more frequent as is in fact predicted for many areas.

Based on these analyses (which were only possible because of incredibly rich datasets that have been made freely available online by herbariums and other sources and collated through BIEN, GBIF and other data providers), we now know that plant communities all over the Americas – from Hudson Bay to Tierra del Fuego - are changing consistently and directionally through time.  These changes will not only change the character of our backyards, parks and natural areas, but they could eventually have dire consequences for plant communities, the services that these communities provide, and the future of all the other species – including humans - that depend on those plants and services. 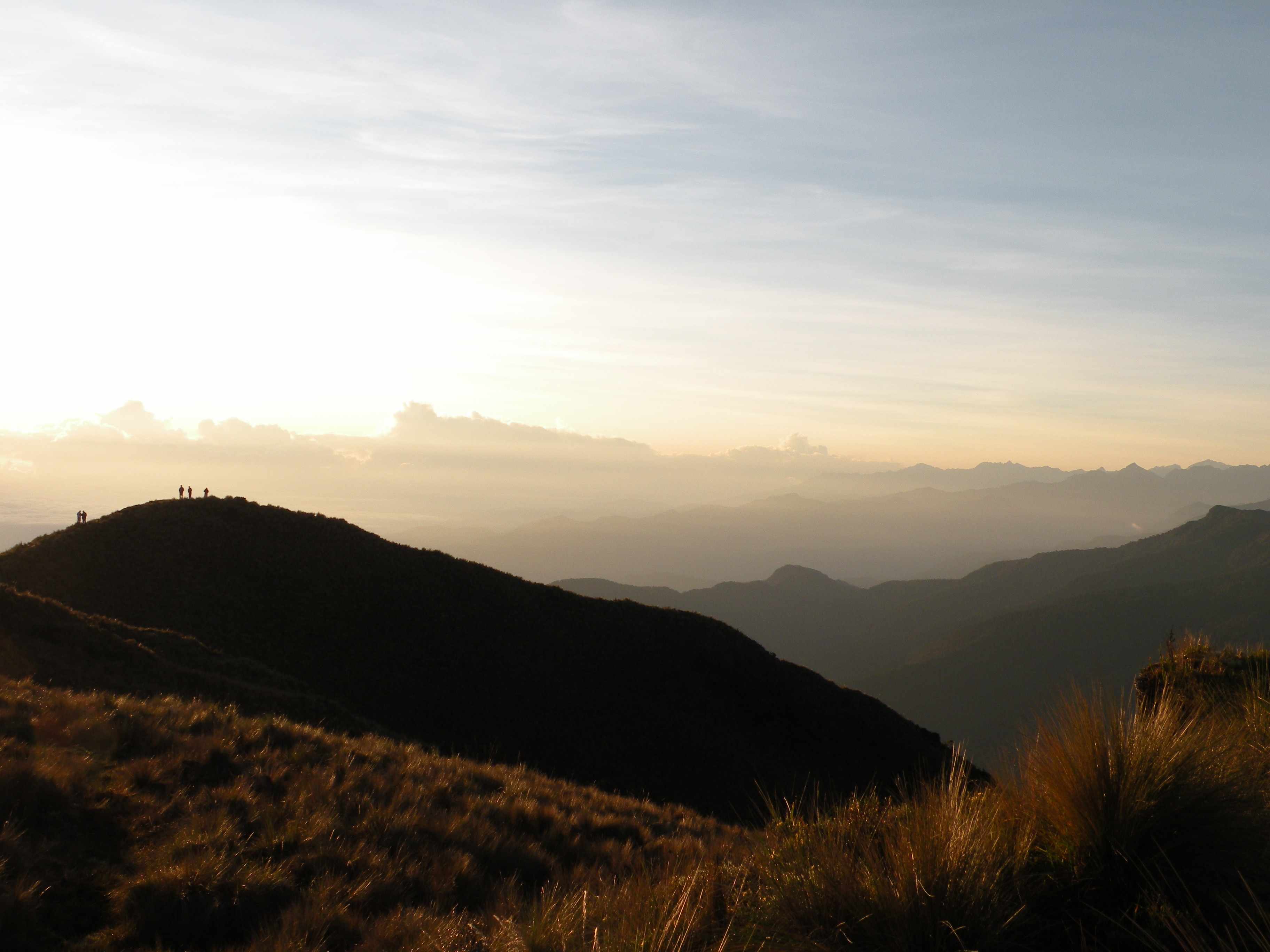 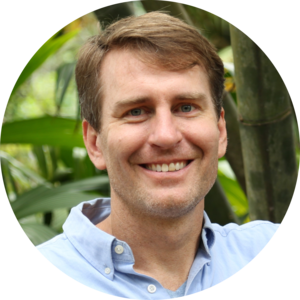