After publishing my Ph.D. paper on avoiding parasitoid wasps by Drosophila adult and larvae via sensing their semiochemicals, what has remained to investigate is whether exposure to parasitoid wasps affects one of the most evolutionary ancient, fundamental, and robust of all Drosophila behaviors:  mating behavior.

I completed my graduate work under the supervision of Drs. Bill S. Hansson and Markus Knaden at Max Planck Institute for Chemical Ecology, Jena, Germany, and moved to Yale University to join John Carlson's lab. Here I convinced Dr. John to pursue a project to find whether the mating of male and female fruit flies would be affected by the presence of parasitoid wasps.

We immediately contacted Dr. Todd Schlenke at the University of Arizona, and he willingly agreed to provide us with different parasitoid wasps that attack Drosophila larvae or pupae. 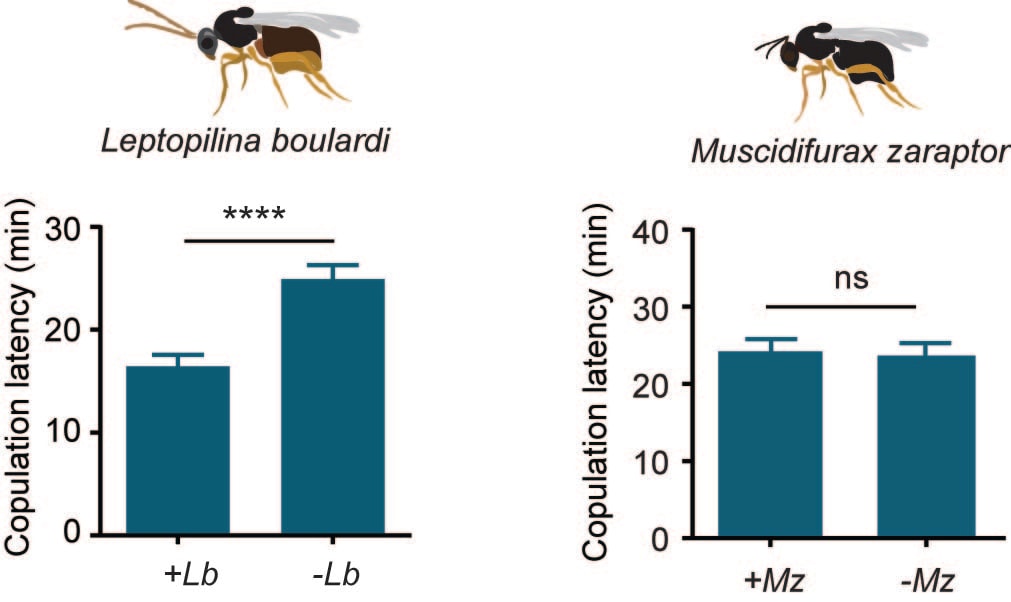 Fig 2: Copulation latency of D. melanogaster in presence of Lb (a) and Muscidiflurax zaraptor (b).

In the beginning, we hypothesized that the wasps that affected mating produce an odor and that this odor activates an olfactory circuit that accelerates sexual behavior.  Surprisingly, olfactory-impaired flies still show an acceleration in mating onset following exposure to parasitoid wasps, suggesting the acceleration of mating upon seeing parasitoid wasp does not require olfaction.

Although the focus of Carlson Lab is insect chemoreception, Dr. John supported and encouraged me to further test the hypothesis that the effect of wasps on fly mating behavior is mediated by vision.

In dim red light, to which Drosophila has very low sensitivity, copulation latency of wild-type flies is not affected by the presence of any species of wasps. Likewise, mutant flies lacking a critical photoreceptor gene, ninaB, show equivalent copulation latency in the presence and absence of parasitoid wasps. Furthermore, flies in which certain visual system projection neurons (LC4) are blocked do not copulate faster anymore when exposing to parasitoid wasps. Together, these results demonstrate that the acceleration of mating upon seeing parasitoid wasps depends on vision.

I next asked if visual contact with wasps changes the expression levels of certain genes. With the help of Dr. Gaelle Talross, an expert in molecular biology, we carried out a differential RNA-seq analysis of the heads of female flies that had been exposed to parasitoid wasps, and heads of unexposed females. Interestingly, the visual contact with wasps induces the 20X upregulation of a micropeptide gene, IBIN, which encodes a micropeptide of 41 amino acids, in the nervous system: eyes, optic lobes, and other brain tissues.  Strikingly, social isolation and infection also increase the expression of this gene in immune-responsive tissues, including hemocytes and the fat body. Perhaps, the IBIN micropeptide represents a new link between the nervous system and immune system.

Blockage of LC4 neurons eliminates the increase of IBIN induced by exposure to parasitoid wasps, consistent with its inhibition of the behavioral effect. CRISPR mutant flies of IBIN do not show the expected acceleration in mating behavior upon seeing parasitoid wasps.

our work illuminates a problem of immense significance in the natural world that is severely understudied.  It identifies an unexpected form of behavioral plasticity, and it reveals a novel role for a micropeptide gene.

Adaptive introgression of the beta-globin cluster in two Andean ducks 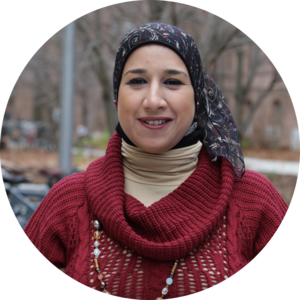