When one of us, Francesco Ficetola, started his PhD experiments in 2003, certainly didn’t think that the work would continue for such a long period. We were interested in the intraspecific variation of threatened amphibians, and we tried to see if conspecific populations living at short distance, but in different climates (lowland vs foothills), represented evolutionary distinct units deserving specific conservation strategies.

Comparison between the 2003 and the 2017 experiments. In 2003, foothill tadpoles showed faster intrinsic development rate, to counteract the cold climate (B). In 2017 many populations were invaded by the crayfish, and tadpoles from these populations showed accelerated development rate (D). The development acceleration was so strong that differences between climatic regimes disappeared (C).

15 years can appear a short time, for the evolutionary perspective, but environments can change quickly. After 2003, many wetlands have been invaded by the American red-swamp crayfish, an invasive species that heavily preys on frog tadpoles, and now represents one of the greatest threats to amphibians in this area. 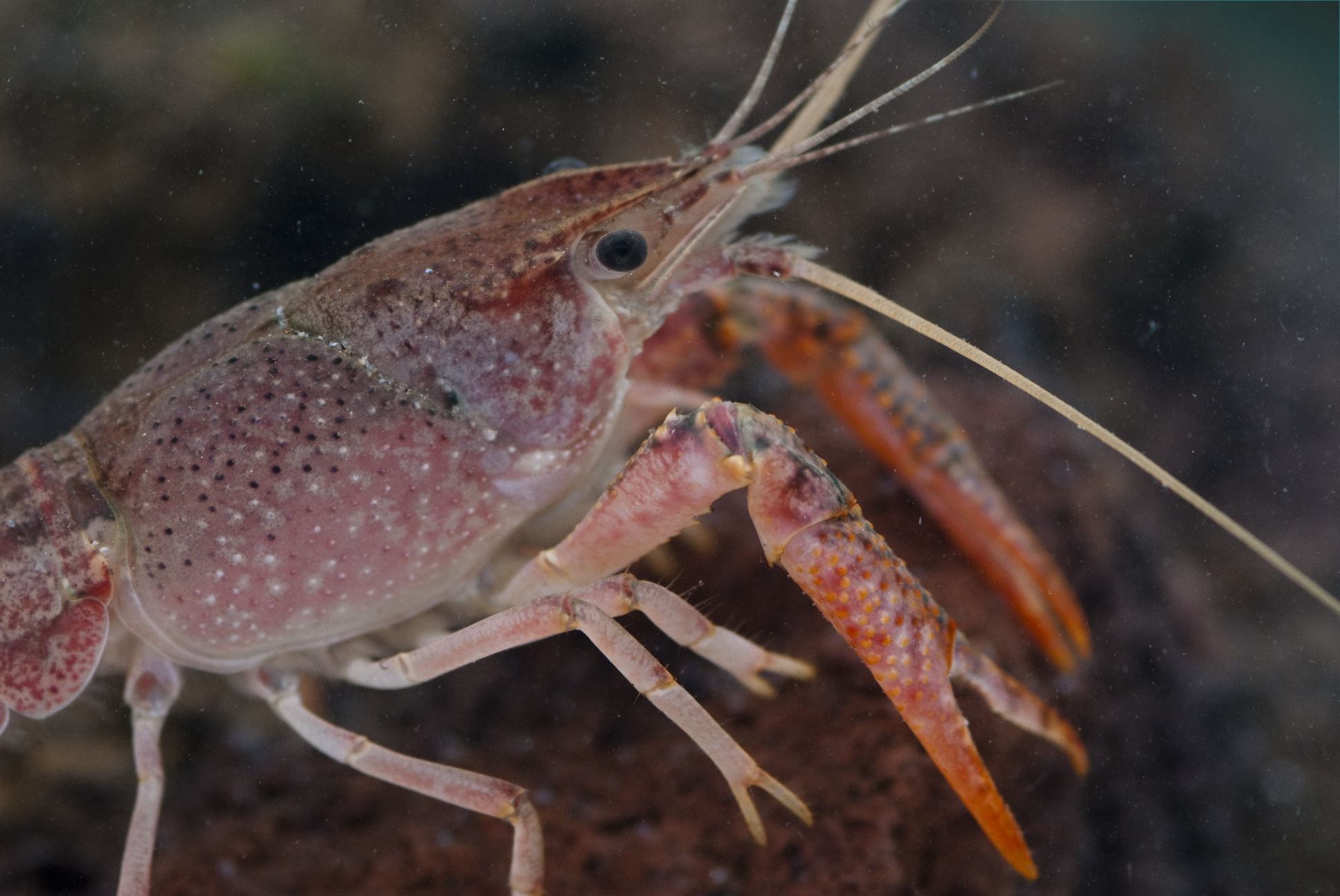 The American red-swamp crayfish, an invasive species and a major predator of tadpoles

Also in the academy things can change swiftly. The PhD student of the 2003 experiment become PI, and started running his own laboratory in collaboration with Raoul Manenti. Andrea Melotto was the first PhD student of the new lab, with the goal of testing if and how frogs are able to cope with the threat posed by invasive crayfish. This new the scenario was a unique occasion to observe how a novel selective pressure interferes with the natural ones in determining intra-specific variation.

In 2017, we collected again egg-clutches from the populations sampled in 2003, many of which are now invaded by the crayfish. We repeated the experiment of 2003, with additional replication levels to test whether frogs show constitutive or plastic responses to the crayfish. Tadpoles from invaded populations showed a much faster development than those from non-invaded populations, reaching metamorphosis 10 days earlier. This suggests that the crayfish promoted the rapid evolution of fast development that limits tadpole exposure to predators. Conversely, differences between lowland and foothill populations disappeared. The new invasive predator become a dominant selective pressure for these frogs, and rapidly overwhelmed the role of climatic gradients in shaping development rate. This ontogenetic shift came at a cost, as after metamorphosis fast developing froglets had small size and poor jumping performance, even though compensatory growth counterbalanced these carry-over effects.

Invasive species can deeply disrupt ecological and evolutionary dynamics in a striking short time, by the time of an academic career, for instance, triggering both plasticity and rapid adaptation. 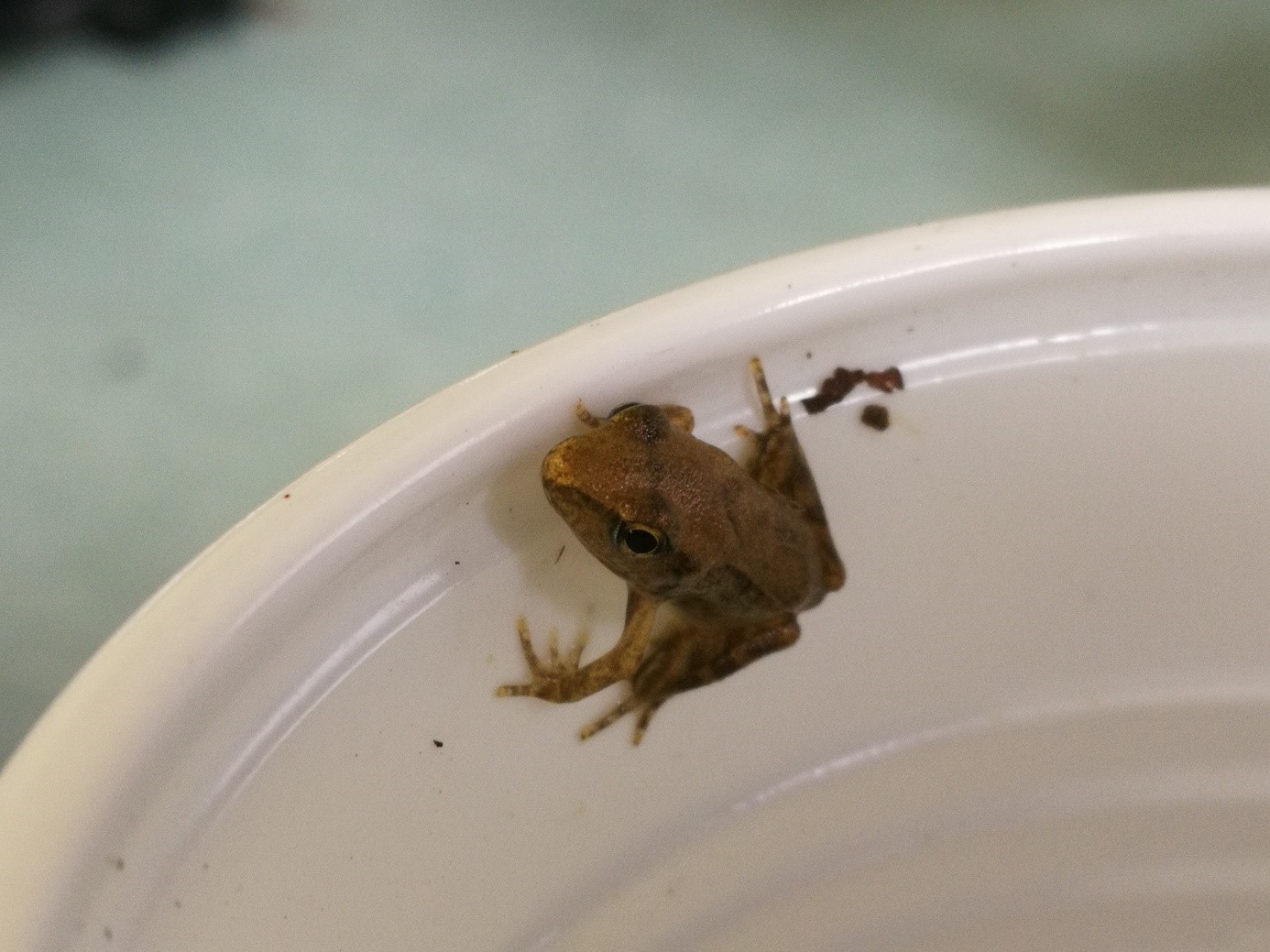 A newly metamorphosed froglet, ready for trials of jumping performance. 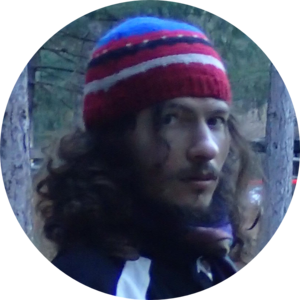 When do polyploidy and self-compatibility go hand in hand?
Contributor Heredity
Behind the paper

Tanja Slotte
Contributor
Behind the paper, News and Opinion

Julie Dunne
Nature Portfolio Ecology & Evolution Community
We use cookies to help improve your experience. By continuing to browse our website you are consenting to our use of cookies.
Learn more