New insights into the evolution of butterfly and moth vision

Butterflies and moths are endlessly fascinating, with their bright, eye-catching colors, shapes, and patterns. Although butterflies catch our attention, basking in the sun and flitting among flowers, we often ignore their nocturnal counterparts, moths. Moths can be equally, if not more, colorful and visually striking, and are often easier to encounter reliably since most are attracted to ultraviolet (UV) light (Fig. 1). They also make up almost 75% of all lepidopteran species and are important nocturnal pollinators. Butterflies and moths together constitute the order of insects called Lepidoptera, which are named for the scales on their wings, from the greek “lepis” for scale and “ptera” for wings. 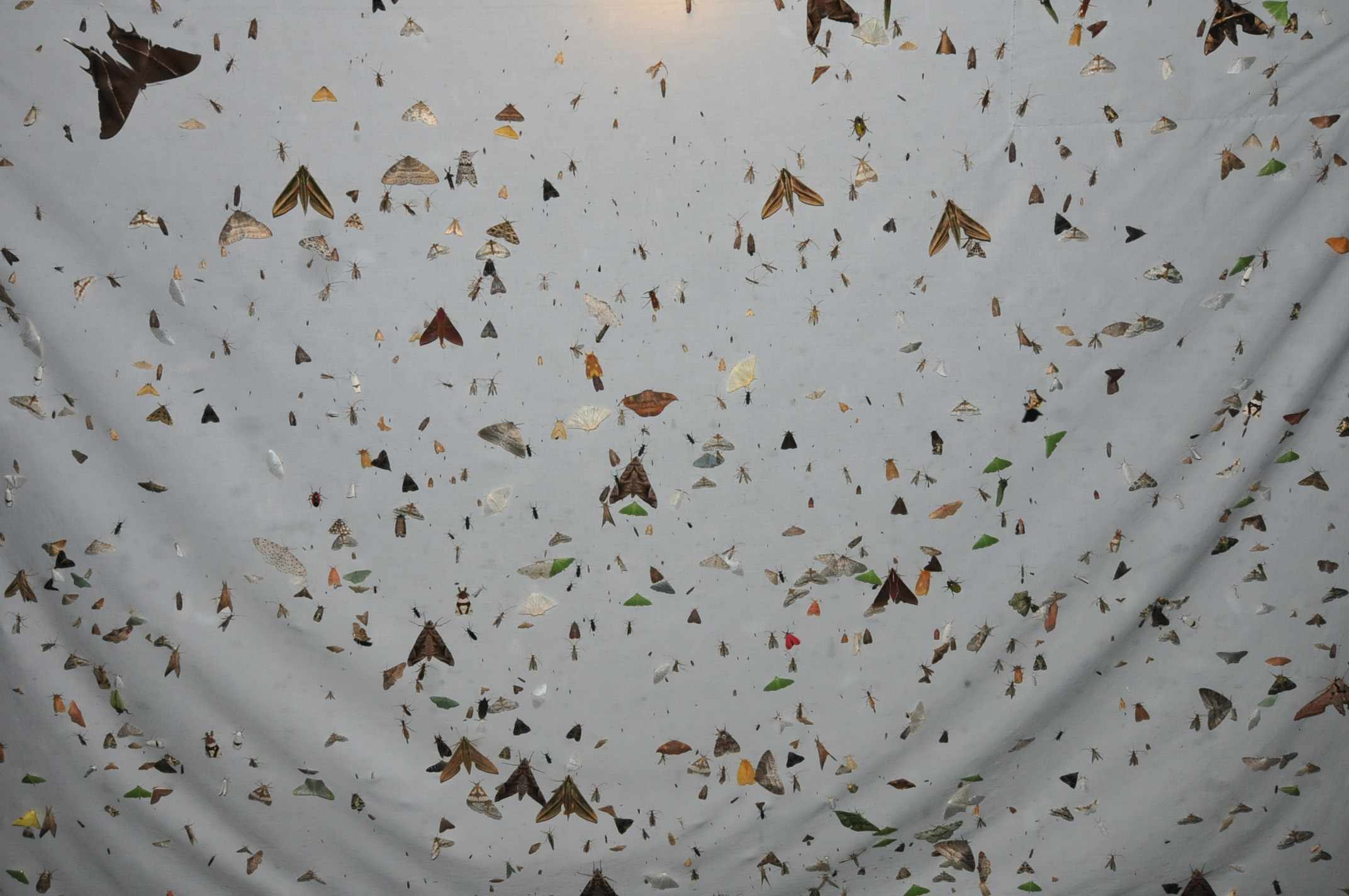 Butterflies are mostly active during the day (diurnal) and moths are mostly active at night (nocturnal), but there are many exceptions to this rule, with some day-flying moths and even a few night-flying butterflies (Fig. 2). In fact, a recent study [1] showed that activity patterns switched at least 100 different times across the course of butterfly and moth evolution. This made me wonder, why do most moths fly at night? What led some species to switch to flying during the day and how did their visual systems adapt to brighter light environments? These questions seemed harder to answer definitively. Sure, one could come up with explanations, but they would fundamentally be difficult to test since they required peering into the past. 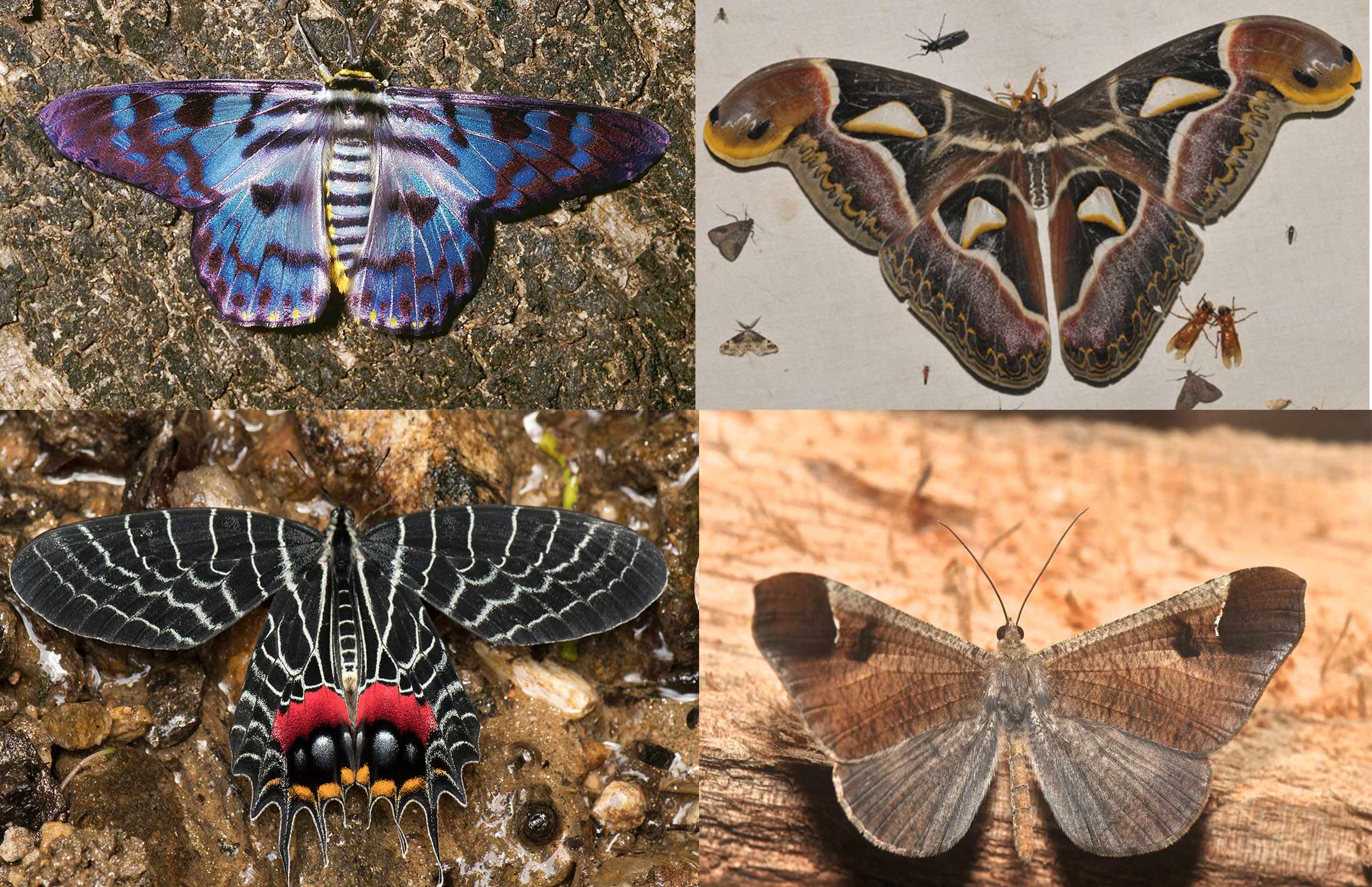 While I was puzzling over these questions, I attended a conference on genetics and adaptation at the National Center for Biological Science in India that was organized by my master’s advisor and mentor, Dr. Krushnamegh Kunte. Dr. Mark Kirkpatrick from the University of Texas Austin held a workshop on a cool technique used to estimate the rates of evolutionary selection that appeared to be the answer to my problems. This technique allows you to examine the rate of evolution across different genes and species and applying these methods to the entire genome or transcriptome of an organism lets us identify exactly where evolution is occurring. I immediately wanted to apply this to butterflies and moths, but I had little idea about how expensive and time-consuming getting genomic data would be. I quickly realized that I could only pursue this avenue if I could convince someone to provide sufficient funding. I was lucky to meet Dr. Adriana Briscoe and Dr. Antonia Monteiro at the same conference where they demonstrated how one didn’t have to generate all the data but could actually re-use publicly available data to answer similar interesting questions. The only thing left was to identify which genes to look at amongst the tens of thousands available.

Opsin genes are fundamental to color vision in both humans and butterflies and, so they were the logical place to start. Alterations in the number and protein sequence of opsins can affect color perception.  For example, humans have three opsins involved in color vision, each with peak sensitivities to different wavelengths of visible light: short wavelength (blue), medium wavelength (green), and long-wavelength (red, or more accurately yellow-green). Anomalous or missing opsins produce some form of human color blindness. Like us, butterflies and moths also sense color with three opsins but are shifted to shorter peak sensitivity wavelengths: UV, blue and green. Some butterflies go a little crazy with 7-8 opsins and 12-15 different types of light-sensitive cells (photoreceptor cells).

To examine opsins of the different butterflies and moths for which data was publicly available, I required a working knowledge of the bioinformatic tools. I was just starting my Ph.D. at Miami with Dr. Jamie Theobald, and instead of enjoying the sunny beaches, I buried myself into this project. It was definitely great fun, but it also helped alleviate the homesickness after leaving India. Luckily, I met Dr. Jessica Liberles, an amazing bioinformatics professor at Florida International University who taught a project-based course on bioinformatics. Unlike a more formal lecture-based course, this course gave me the freedom to explore the specific programs I would need to use to study opsins. I even learned how one could go beyond DNA and RNA sequences and instead look at the predicted protein structure of different genes and infer their evolution.

My question was simple, did opsins of day-flying and night-flying butterflies and moths evolve at the same rate, or were there any differences? I used a phylogenetic tree-based approach with a reference dataset to identify and classify the recovered opsins and then estimated their rates of selection. Initial analyses from around 20 butterflies and moths were promising, ultraviolet (UV) opsins appeared to be the only ones with any differences. Excited, I explored this idea further, using a special camera to take images of butterflies and moths under UV light (Fig. 3). I quickly realized that their eyes needn’t perceive UV light differently from other wavelengths and attributing special meaning to this pattern could be foolhardy. 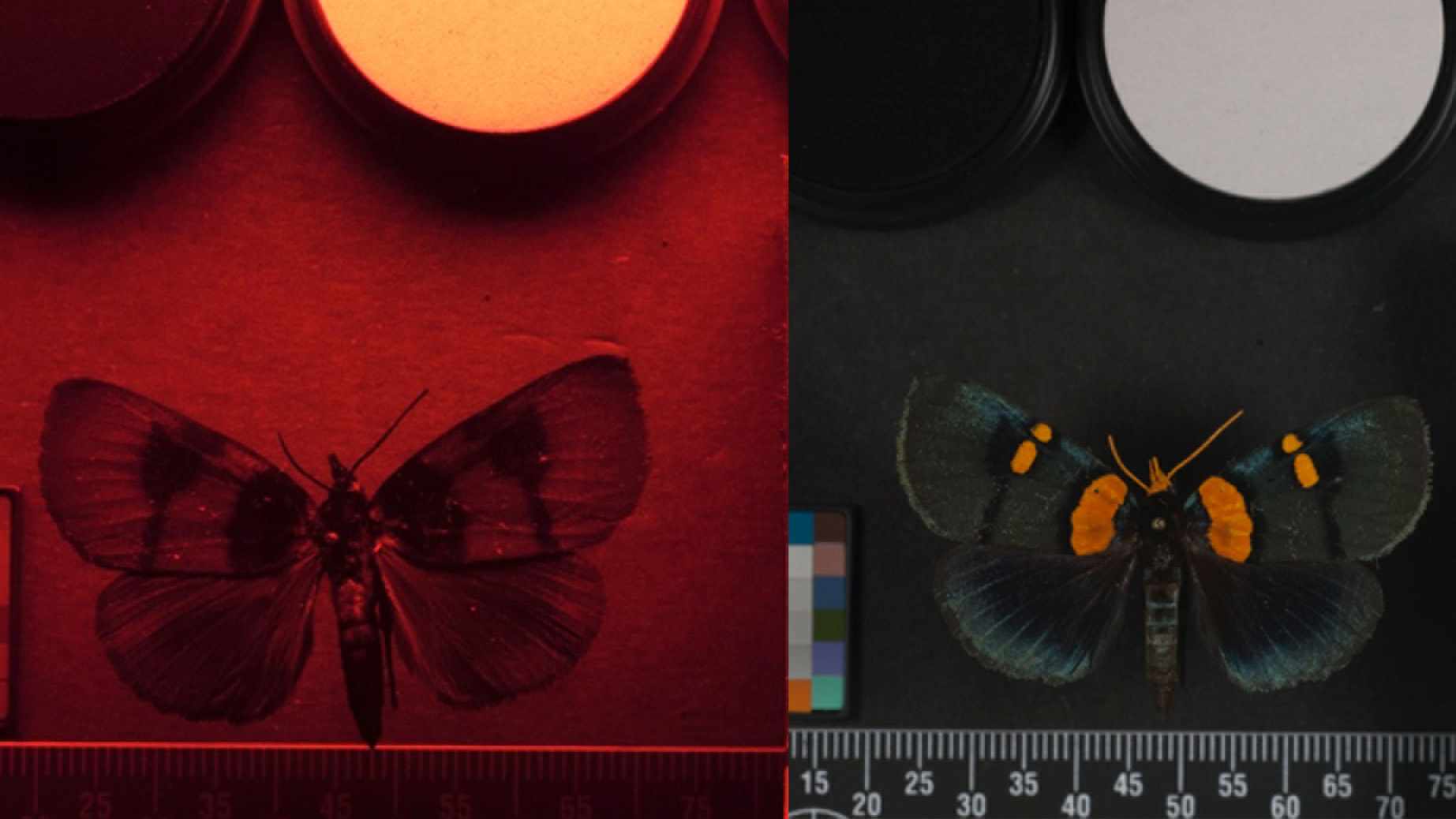 However, I was unconvinced that the trend was real, especially with such a small dataset. As luck would have it, another project that my co-supervisor, Dr. Akito Kawahara at the University of Florida, was involved with, had generated more than 150 butterfly and moth transcriptomes for an updated pan-Lepidoptera phylogeny [2].

Applying the same analysis techniques on almost 10 times more data did the trick. I picked up more consistent differences in selection across all three opsins. Another surprising pattern that emerged in many species was opsin duplications. While this was demonstrated in a few model butterfly species, it was in no way known to be the norm, and carefully looking at whether they were day-flying, night-flying, or somewhere in between, I was surprised to find that 14 of the 19 independent opsin duplications were in species either partially or exclusively active during the day. This was strong evidence indicating something about diurnal activity favored the retention of more opsins. I was fortunate enough to know two opsin experts, Dr. Emily Ellis and Dr. Seth Bybee, and with their help, we confirmed that this trend wasn’t due to artifacts of variation in transcriptome quality. Delving further, we looked at the specific mutations that were causing this pattern in the diurnal species, and several mapped to the opsin region responsible for tuning color responsiveness. We were finally convinced that we could see a true pattern and were lucky to find supportive reviewers who constructively improved our case, eventually leading to the publication of this work in Communications Biology [3]. 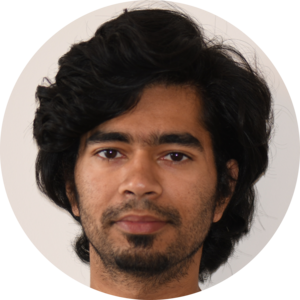