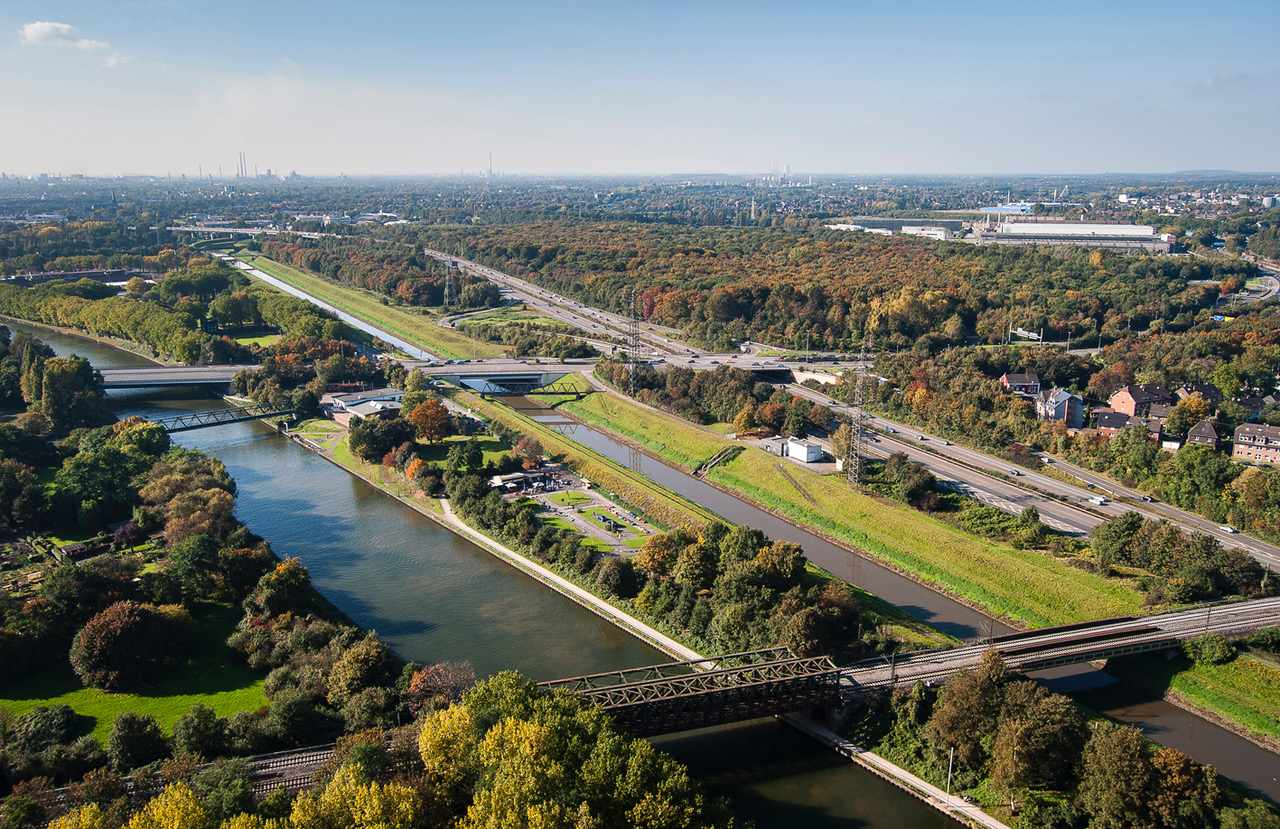 When does 1+1=3 for freshwater conservation and restoration? What seems like a trick question is actually the basis of a major European research project, MARS , begun in 2014. The 1’s in the equation refer to single stressors on freshwater ecosystems – things like nutrient pollution, water abstraction and temperature increases.

In our newly published study, we found that in about a third of cases such multiple stressors interactions in European rivers and lakes yield ‘ecological surprises’. Such ‘surprises’ occur where different stressors interact to intensify, or even cancel out, their combined effects.

The paper now published in Nature Ecology & Evolution is the result of years of collaborative work by MARS scientists across Europe. We carried out 33 mesocosm (i.e. tiny ‘experimental lake’ systems), 14 river basin and 22 regional and continental studies to produce 174 sets of paired stressors (e.g. ‘nutrient pollution and drought’). The effects of each stressor pair were observed on the response of a biological variable, such as number of invertebrate species or phytoplankton density.

We found differing results between lakes and rivers. In most of the lakes we studied, nutrient pollution was the overriding stressor. In addition, the frequency of ‘ecological surprises’ was similar irrespective of whether single lake mesocosms or thousands of lakes across Europe were the focus of study. However, in rivers, the effects of nutrient pollution depended on both the stressor combination, and the biological variable used to measure their impact. In contrast to lakes, the frequency of ‘ecological surprises’ in rivers increased with scale.

Our study shows that nutrient pollution is a key stressor affecting the health and status of European lakes and rivers. However, we suggest that lakes and rivers require different conservation and management approaches. Rivers require more bespoke management approaches, which take into account the different stressors affecting the system, and how they interact. This is particularly important in a time of increasing climate change impacts and extreme weather events. 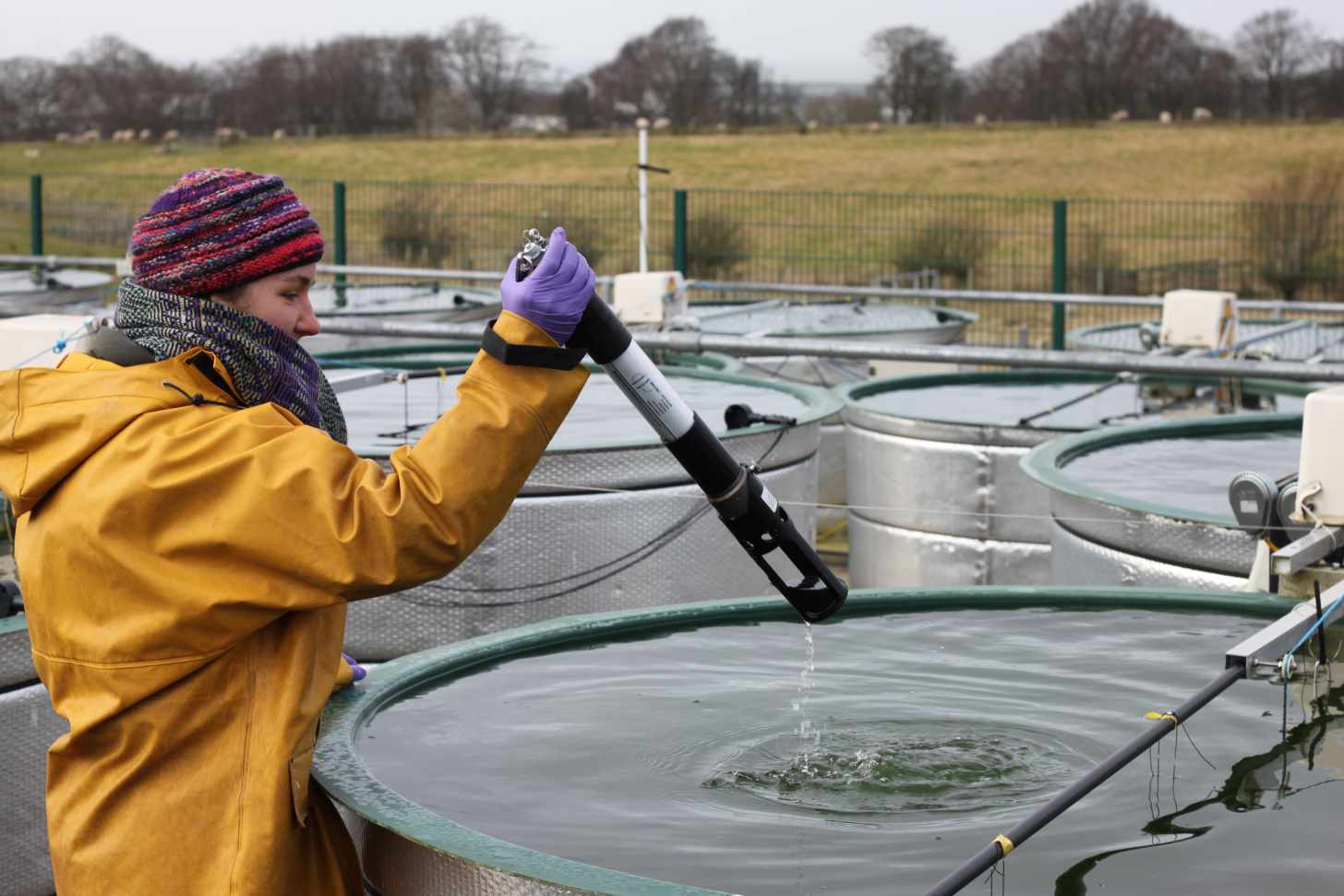 Behind the paper: a journey to MARS

Some weeks ago I told a dear colleague about our manuscript being reviewed for Nature Ecology & Evolution. He drew my attention to this ‘Behind the Paper’ channel, saying, “If this is accepted you need to tell us how you could possibly direct 66 coauthors in this endeavour!” This actually made me think: is such a large, collaborative paper – produced through the MARS project – unusual? Probably yes, but why? Because science thrives on specialisation?

I worked my way back to the editorial of the very first issue of NEE, which argued for scientists becoming ‘activists‘ in face of environmental crisis: delivering arguments by interpreting evidence to take action. Applied scientists are not ivory tower dwellers: we are keenly aware of environmental crises across the world, we communicate the urgency, and some of us take an active role in alerting and advising ‘decision makers’ (the big word!) and the public.

When I started my professional work in the early 2000s, I felt very motivated by the international projects which implemented the European Water Framework Directive (WFD). I was told that, for the first time ever, aquatic ecology was not a ‘toothless tiger’. Aquatic ecologists and conservationists could now have a say alongside the interests of industrial agriculture, in urban planning, and for the rescue of the Baltic Sea. And so I learnt to devise scientific solutions to the applied problems posed when implementing the WFD. What types of freshwaters do we have in Europe (Lyche Solheim et al. 2019)? What is ecological status (Birk et al. 2012)? Can we compare it across Europe (Birk et al. 2013)? What does it take to restore (Feld et al. 2011) and how much is it worth (Anzaldua et al. 2018, Gerner et al. 2018, Riegels et al. 2020)? Over the years I found myself being part of a community united to deliver the WFD: supporters of an ambitious environmental policy designed to implement integrated solutions.

European freshwater science and policy: how can we foster positive change?

Our new Nature Ecology & Evolution paper is likely the last offspring of this era of sectoral EU research funding. The almost two decades of joint investigations not only connected fellow aquatic researchers across the continent from tranquil boreal lake shores in northern Sweden to the swimming reed beds of the Danube Delta. These two decades also allowed for substantial amounts of data to be collated from all kinds of freshwater ecosystems.

Scientifically, several challenges remain in bringing Europe’s integrated water management into its third decade (Carvalho et al. 2019). But, as is the case with climate action, the scientists have compiled their accounts: it’s often the socio-economic system which prevent progress. ‘Systemic transition’ is the word out on the town, necessitating new alliances and collaborations for applied ecologists. Solutions-oriented, integrative and local-scale research and implementation are likely to become more relevant in the future. I hope the large-scale evidence presented in our paper not only raises the general awareness of the multi-stressor issue in freshwaters, but also provides one piece in the jigsaw puzzle of the necessary systemic changes. I am sure this motivation is shared by many of my fellow coauthors.

Raising a glass to my long-dead collaborators!