Ten years on from the UN Convention for Biological Diversity 10th Conference of Parties (CBD-COP 10) in Nagoya, Japan, it is time to take stock of what we have learned & what more is needed to protect and restore nature ahead of a new Post-2020 Global Biodiversity Framework coming later this year.

I attended the CBD-COP 10 as Head of IUCN's Global Environmental Economics Program. One of the most debated targets was on resource mobilization. IUCN had floated a pledge for a ten- or one hundred-  fold increase in biodiversity investment. But the question was what is the baseline?

While it was clear more investment in biodiversity is needed, and investment remains below recommended levels even today, no one knew what sum we were multiplying and whether ten- or one hundred-fold would be enough, too much, or exactly what was needed.

A response to this question was the creation of a project entitled "Building transformative policy and financing frameworks to increase investment in biodiversity management," or BIOFIN.

BIOFIN was to develop a pilot methodology to track national level biodiversity investments, needs, priorities and institutional readiness to reach the set of 20 global targets under the strategic plan for biodiversity known as the Aichi Targets. 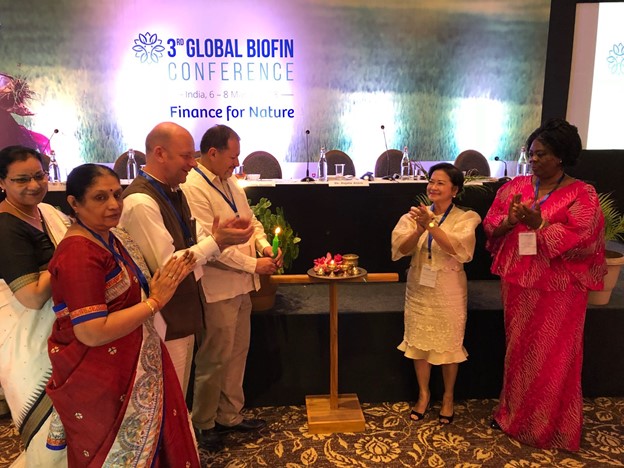 With a view to this year's COP 15 and the Post-2020 Global Biodiversity Framework (GBF), experts from across the world met for a BIOFIN Global Conference two years ago to do some stocktaking ahead of this year's mega-year of biodiversity. It was a time to put everything under the microscope and ask: What had we learned? How much are countries investing in biodiversity? How much do they need? Is investing in biodiversity impactful? How do we effectively bridge the finance gap?

Using primary and secondary data from thirty participating countries, we modelled correlations with national public biodiversity expenditures and their effectiveness using GDP, population and population growth, political stability, numbers of threatened and endangered species, land area under protection, and the presence of a biodiversity hotspot as arguments in the models. The data revealed a number of interesting findings:

These results highlight the importance of connecting biodiversity budget expenditures to biodiversity outcomes and results. They reveal fruitful points of intervention for innovative finance solutions in biodiversity protection and management; policies and programs, mechanisms and actions that can help countries to deliver better, avoid future expenditures, and prioritize investments in addition to mobilizing more resources for biodiversity management and protection.

The BIOFIN initiative has evolved from project to program and BIOFIN country teams have become a closely knit, engaged and supportive community of practice around #finance4nature. We hope with the post-2020 GBF more countries will be systematically collecting biodiversity expenditure and financial needs data, helping us to refine our analyses, broaden, deepen and ultimately transfer our understanding of how measuring better results in managing better for the planet. 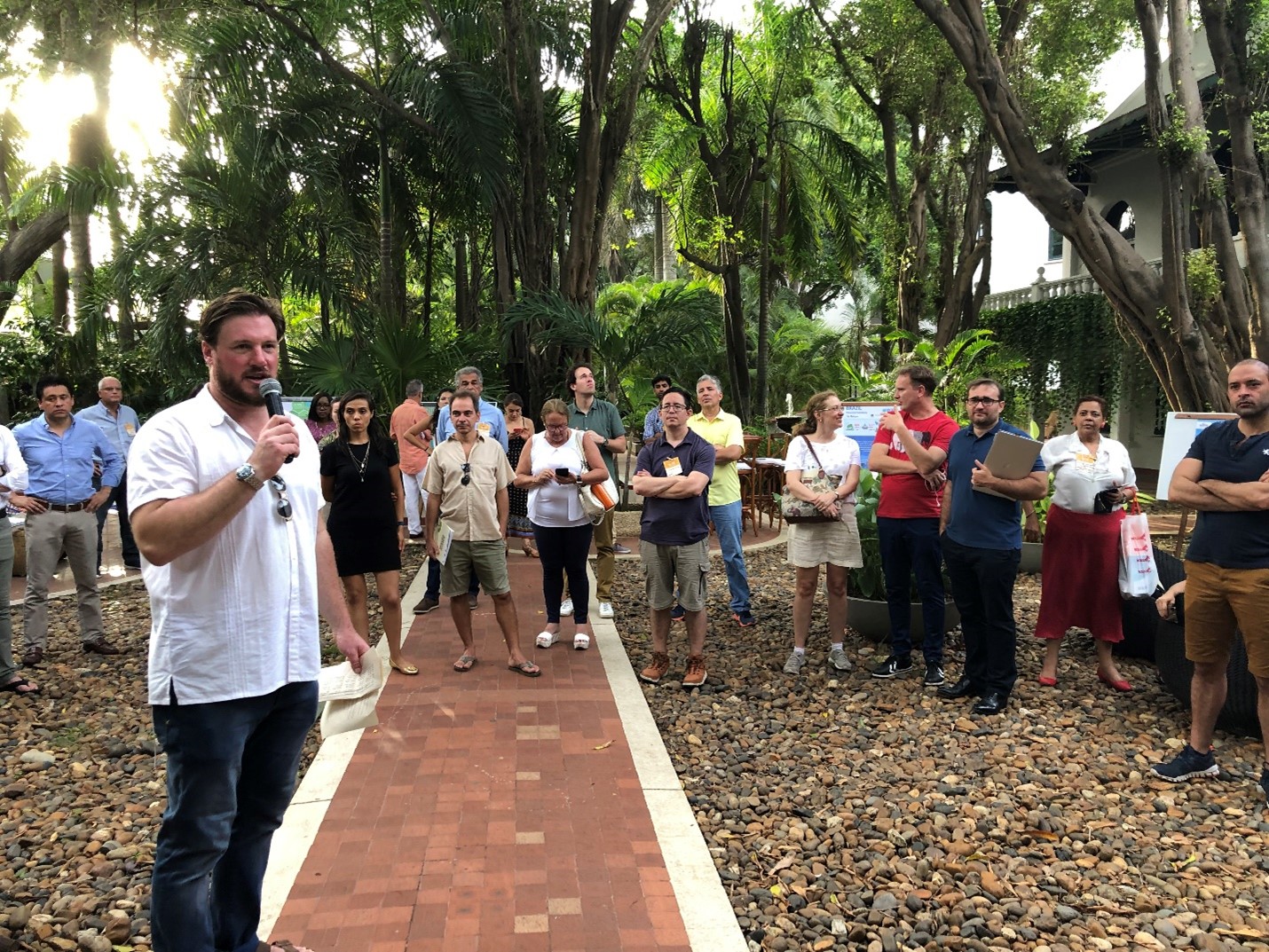 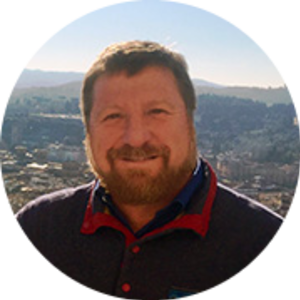