Assessing loss, fragmentation and flammability of primary forests on the islands of Sumatra and Kalimantan. 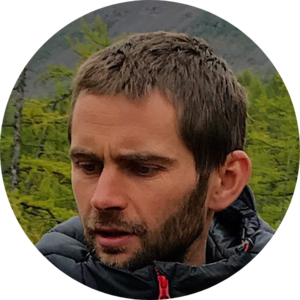 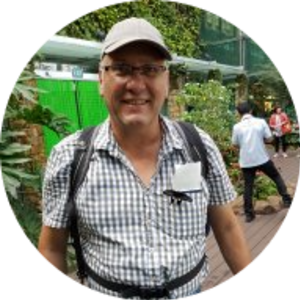 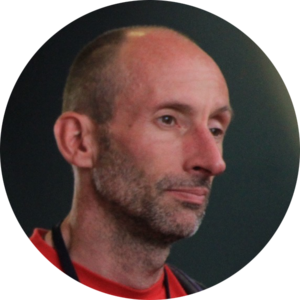 One of the many virtues of tropical rainforests is their ability to resist fire. Even during prolonged droughts, undisturbed closed canopy forests are able to maintain humid, cool micro-climates which prevent fires from entering the ecosystem. Any reductions in canopy, however, makes the conditions inside the forests both drier and warmer, and hence more vulnerable to fire.

There are few places in the world where a loss of forest canopy – and thus an increase of flammability – has been as rapid as in the Indonesian islands of Sumatra and Kalimantan. Rapid deforestation and a transition to commodity-driven agriculture during recent decades have resulted in a roller-coaster of extreme peatland fire and toxic haze episodes. The rate of change in forest cover was so rapid that the scientific community was left playing a catch up game trying to assess the environmental impacts and links between deforestation, regional climate variability, and fire occurrence. While we have a reasonably good knowledge of total extent of the remaining old-growth forests in the region (~35% of the total area in 2019), the resistance of the increasingly fragmented forests to withstand fire has been less clear.

We took the opportunity to investigate overlapping long satellite-based records of fire activity and forest cover change to determine the scale of rainforest degradation in terms of its fire resilience. In particular, our study aimed to find out how much, if any, of the remaining forests in the region are still able to resist ignition during the increasingly frequent drought episodes and warming climate.

There was some good news in what we found; intact contiguous tracts of tropical forests in Sumatra and Kalimantan have not yet reached a tipping point in flammability. We did not find evidence of fire presence in undisturbed forest interior regions in the 21st century. A small amount of burning which did occur was confined to the forest boundaries, with fires typically detected only within the first kilometre from the forest edge. Contrary to the widely held perception that worsening droughts and associated fires are threatening remaining rainforests, tropical forests in south-east Asia become susceptible to fire only after human disturbance.

The second part of the story is rather more sobering. Contiguous tracts of undisturbed forest refuges have been greatly reduced in number and extent in recent decades. Presently, only a small fraction (~10%) of the remaining total tropical forest cover remains fire-resistant. The rest (~90%) have been severely degraded by human activities and as a result have a more open canopy and are no longer able to maintain a sufficiently humid and cool microclimate. Perhaps most worryingly, fire-resistant forests now cover only 3% of the region’s carbon-rich peatlands and are on the brink of disappearance.

Unfortunately there are few signs of this trend being reversed; while our paper was under review, news emerged that deforestation rates in Indonesia have spiked in 2020 during the Covid-19 pandemic. Further deforestation and peatland conversion will likely result in more widespread burning in peatlands and exacerbate extreme haze pollution events. We nonetheless hope that the results of the study will add to the growing urgency to intensify forest and peatland protection and regeneration efforts. This is important not only in Sumatra and Kalimantan where forests have been pushed to the brink, but also in other parts of the world still harbouring large tracts of rainforests such as Papua province in Indonesia, Amazon and tropical Africa.