Managing invasive plant species is an important global challenge. Can we improve management by understanding the patterns of herbivores’ preference, and by studying the chemical and physical defenses behind the observed preferences?

Invasive species are a big problem for ecosystems, economies and people´s health, and finding effective ways to control them is a current challenge. It is well know that herbivores such as deer, cows or sheep can deeply change plant’s communities, and they can promote or deter the spread of unwanted plant species. For example, if sheep loves to eat an invasive species over other species, it is likely that the invasive species that is heavily attacked will not spread as much as the others less attacked species. Why sheep may prefer some species over other? Chemicals (for example, presence of unpleasant or toxic chemicals) or physical factors (for example, how hard the leaves are) can explain a lot; very similar to what triggers us to eat some food items over others.

We decided to test this idea with a group of very problematic trees, the pines. Pines have been planted in many different parts of the world (for example throughout the southern hemisphere where they are not native) mainly to produce wood or pulp for paper. The good thing about pines is that they grow very fast, the bad thing is that they spread very fast too, often into areas where no one wants them modifying native ecosystems. There have been many reports that suggest that some pine species are more heavily eaten by herbivores than others pine species, but all was mostly anecdotal evidence. Also, it was not clear why animals would prefer to eat one species over the other. This is why we decided to do an experiment with sheep, which is the most common domestic ungulate in Patagonia, where we did our study. In a fully controlled experiment, we offered young pine of four species with different levels of invasiveness to see which ones the sheep preferred to eat (this may remind you of a visit to a cafeteria or a restaurant where you can pick anything you want). This intense experiment (tip: sheep are not as easy to handle as they look, they love to escape fences, as wolf in sheep's clothing!) was led by Lucia, who was at the time finishing her PhD. We also conducted chemical and physical analyses of pine´s needles and branches to determine what could explain the differences in sheep preference. In other words, what could explain why sheep preferred to browse a pine species over another. These analyses were led by Romina, who finished the last extractions a week before the birth of Emilia (perfect timing!). 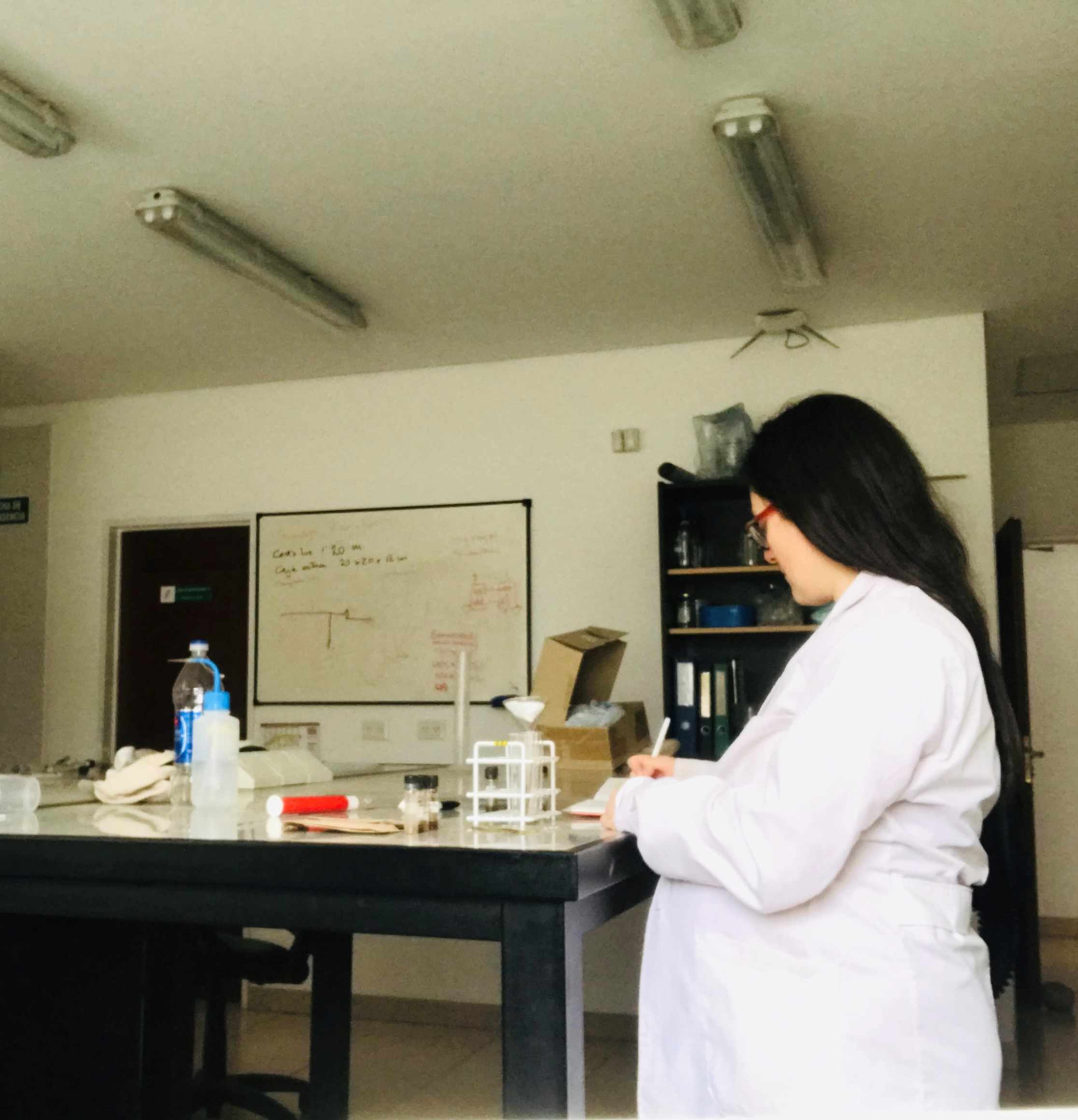 We found that pines with more of a chemical (α-pinene) and with harder needles were avoided by sheep. We also found that the most invasive and problematic species, the Lodgepole pine, was highly damaged. So, sheep by eating the pines could slow the spread of pines. Pines and sheep are very commonly found in the same ranches in Patagonia and other areas where pine invasion is a big problem, such as New Zealand. We suggest in our study that sheep, if managed properly, would be a great tool to control pine invasions. 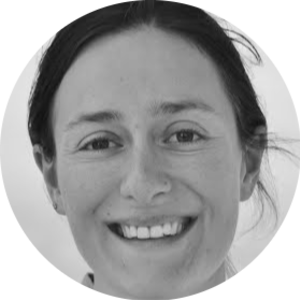