How to build tough armor if you only eat plants 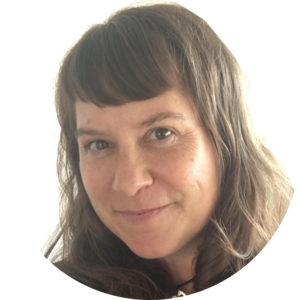 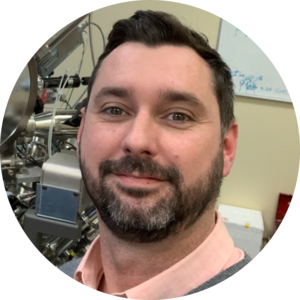 Have you ever cracked open the armor of an insect?  If so, like me you have likely noticed that some insects have tough exoskeletons and others have pretty flimsy exoskeletons. While trying to understand which ant species have gut associated bacteria, I have had to dissect open the cuticle of thousands of ants and I noticed that the ants with the toughest cuticles were either predatory or herbivorous and had a nutritional symbiosis with gut bacteria. 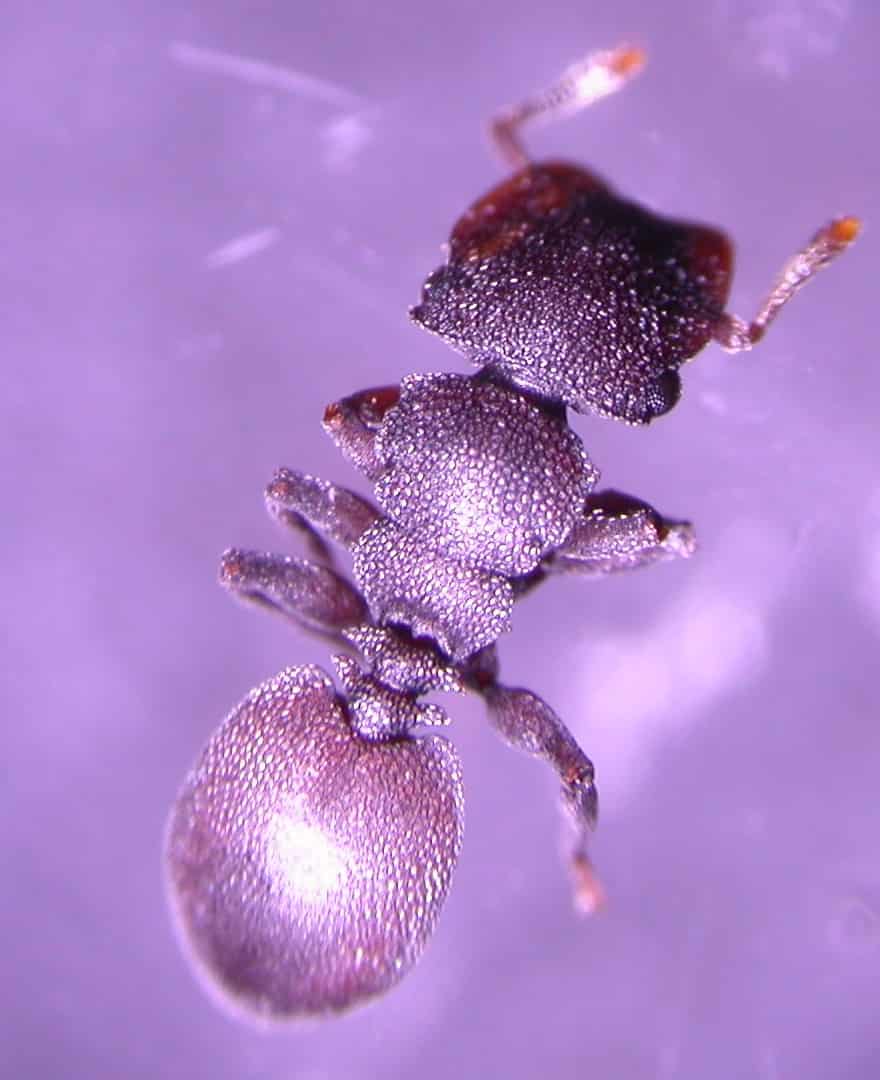 In these symbiotic relationships with gut bacteria many ants rely on their microbial partners to synthesize important nutrients not often found in their diets.  For several species of ants we know that their gut-associated symbiotic bacteria recycle host nitrogenous waste and provide essential amino acids to the host.  But, specifically how the host was using these bacterial derived compounds has remained elusive.  Since I have cracked open so many ants I hypothesized that herbivorous ants were using the nitrogen produced by their gut bacteria to create their tough cuticle.

There have been some hints that gut bacteria help with cuticle formation in beetles, but which specific cuticular components are involved was unknown.  To test the hypothesis that gut bacteria contribute to cuticle formation we turned to the turtle ants, a diverse group of herbivorous ants that we know rely on gut bacteria for nutrient provisioning.  We used antibiotics to knock down/out the gut bacteria in colonies of the Florida turtle ant, Cephalotes varians, and left half the colonies intact.  We then fed them a tagged form of nitrogen so we could trace where it is integrated into the host using analytical chemistry techniques. 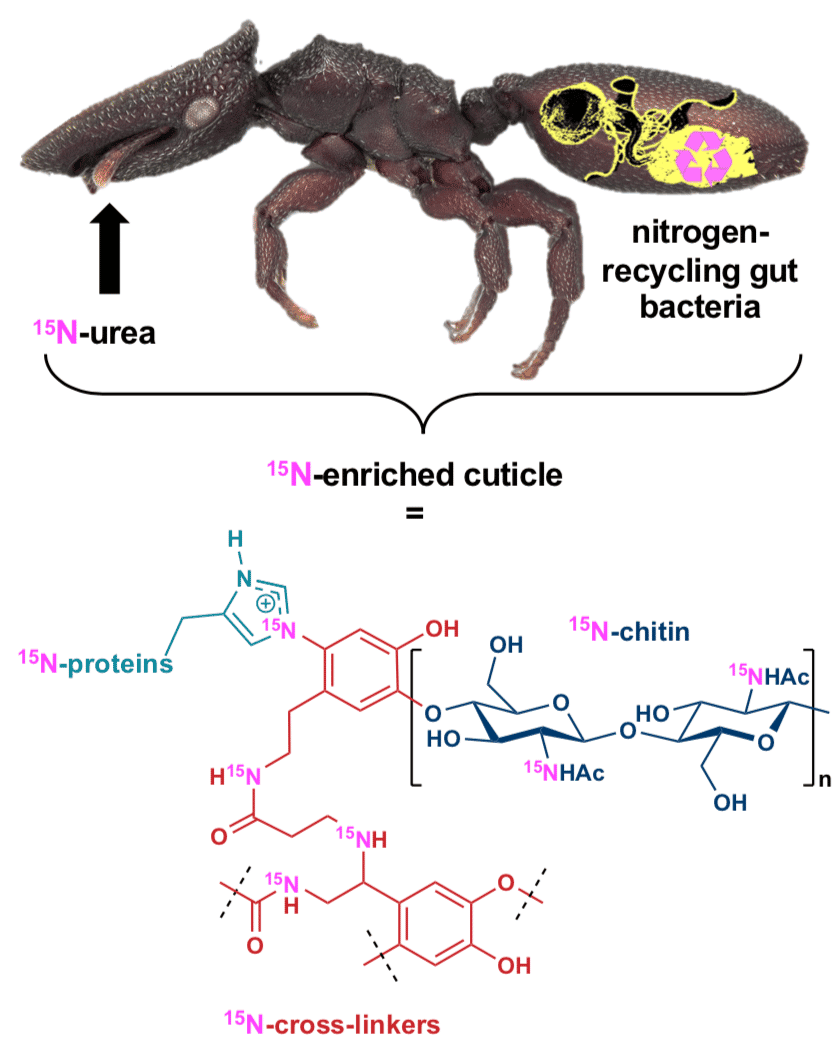 We found that some, but not all, of the cuticle building blocks were of bacterial origin.  Specifically, we found that the gut bacteria contribute to the formation of proteins, catecholamine cross-linkers, and chitin in the cuticle.  This is the first study to show which specific cuticle components come from nutrients provided by symbiotic bacteria. In addition when we measured the thickness of the cuticle it is half as thick in the ants without their bacterial symbionts.  So it seems to build tough armor you need a lot of nitrogen in your diet which you can either get from eating animals or relying on your gut bacteria if you only eat plants!

Fascinating! Could you knock out the symbiont (families) one by one to see which was contributing the most?!