Viruses are not always harmful: they can provide new functions to their host. Over 100 million years, a virus essential for parasitism success has evolved in wasp genomes. Comparative genomics showed the forces that govern its evolution led to the colonization of all wasp chromosomes. 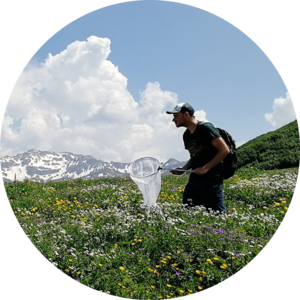 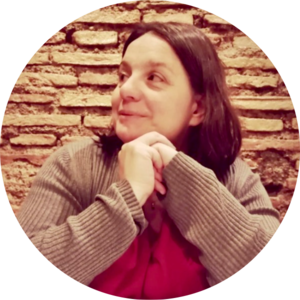 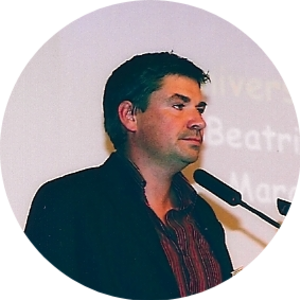 Developing inside other insects, parasitoid wasps are an important part of arthropod biodiversity. One of the most striking strategies to have evolved in these wasps to escape host immune defenses, is the domestication of viruses. In the Cotesia species, the bracovirus has evolved within the wasp genome for ~100 million years and now produces viral particles that contain immune-suppressing virulence genes, which affect the Cotesia hosts: caterpillars. We undertook to sequence several genomes of this wasp genus, to understand how such intimate associations could be maintained over such a long time.

With colleagues from Gif-sur-Yvette (France) and from Kenya, the project started with a study on the ecological adaptation of Cotesia. To exploit the full potential of our genome data, we were inspired by the model of the honey bee sequencing project. So we gathered a large consortium of over 50 researchers for expert annotation of genes involved in the adaptation to the peculiar endoparasitic life-style of these wasps. 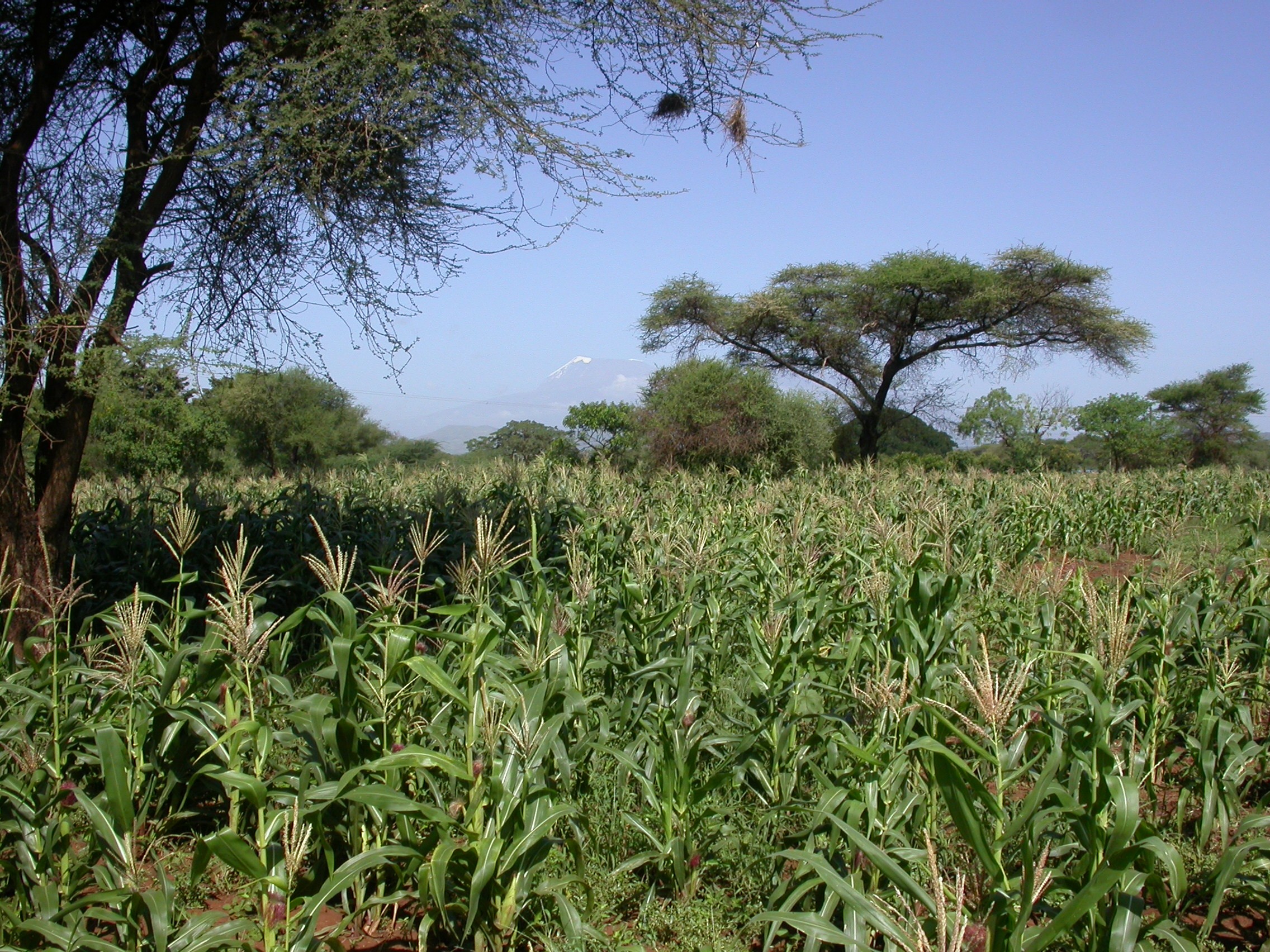 A corn field near Kilimanjaro mountain: wasps of the species Cotesia sesamiae are used for biological control of stem borers in Kenya (Image: B. le Ru icipe-IRD)

The species C. congregata, our main lab model for the last 25 years, was chosen to obtain a high-quality Cotesia genome in collaboration with the national sequencing center. For comparative genomic approaches, we also sequenced the genomes of species used in biological control programs in Kenya and Brazil. After several exchanges and visits, our Dutch colleagues decided to join the project with three more Cotesia genomes, thus strengthening our analyses and giving added value to the overall dataset. Contrary to what people may think, when one receives genome sequence data, one doesn’t receive a limited number of complete sequences (with each corresponding to a chromosome), but a puzzle of several thousand pieces. We were rather unsatisfied by this because we really wanted to get the whole picture. An invitation by a friend working on yeast genomes in a typical Parisian “bistro”,  set the chance encounter that would turn this frustration around. During the dinner, we met Romain Koszul, who had developed a method to assemble genomes at the chromosomal scale. He was interested in trying it on Cotesia to test the proof of concept on small insects. This is how we could resolve the genome of a parasitoid wasp at the chromosomal scale for the first time. Thus, we obtained a detailed map of virus sequences in the wasp genome. This showed that viral sequences, originating from a single virus genome integration event, had proliferated and colonized all the chromosomes. However, large genomic regions specialized in the production of particles and virulence genes are conserved, suggesting strong evolutionary constraints remain at play. 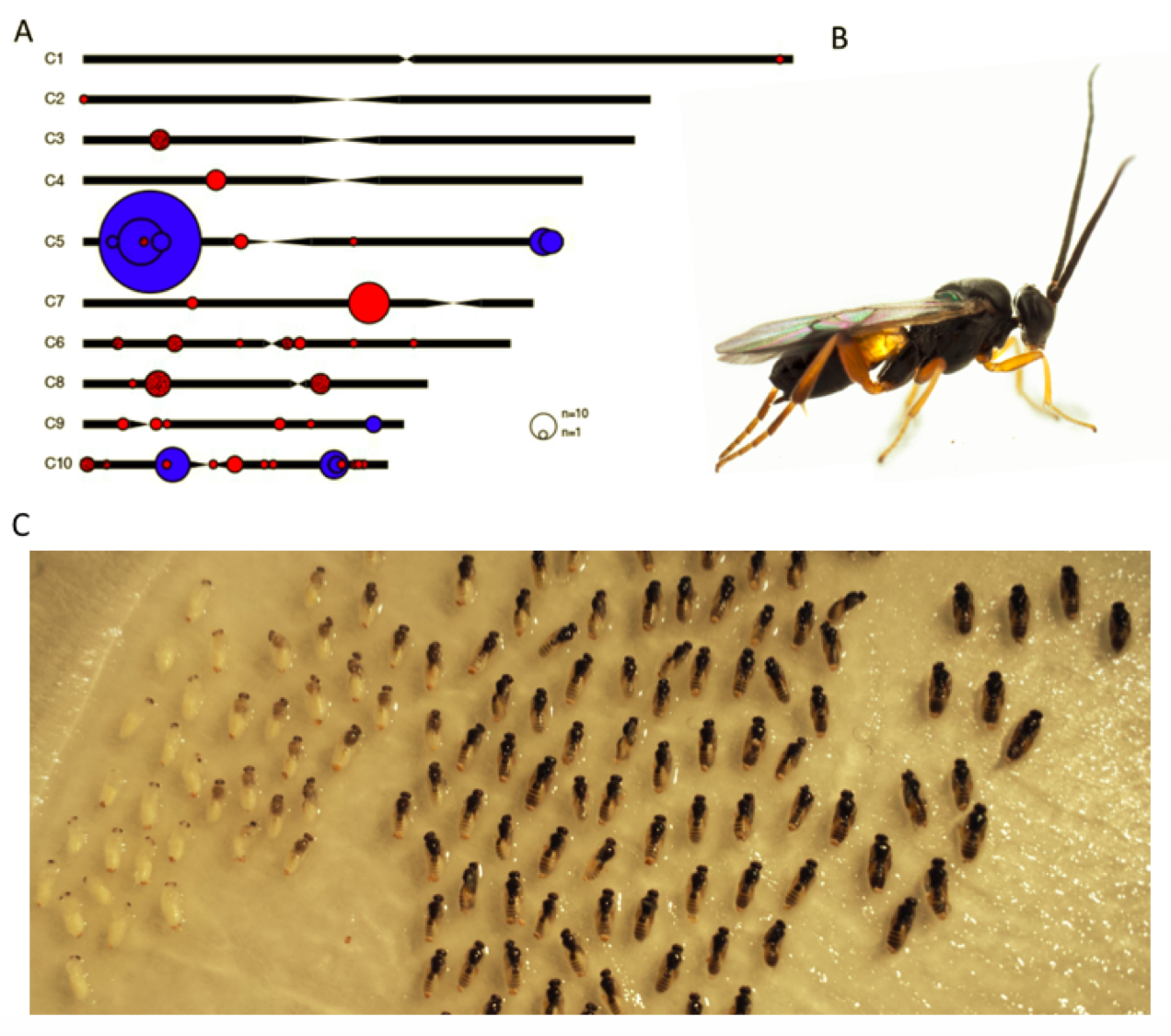 A: Map of Cotesia genome with viral sequences colored in red (genes producing virus particles) and blue (genes packaged in the particles and injected into the caterpillar allowing parasitism success). B: Macrophotography of Cotesia congregata (image: H. Smid) C: Wasp pupae extracted from cocoons (image: J. Gauthier) before ovary dissection, each stage is characterized by a specific pattern of coloration. Transcriptomic analysis of developing ovaries showed that genes involved in particle production displayed coordinated expression and that immune genes were not induced, suggesting virus particles are no longer recognized as foreign by the wasp.

Getting a large dataset was the easy part of the project. Completing our study required a long-term endeavor, including numerous workshops and video-conferencing sessions to lead and encourage the researchers in the consortium. Throughout this process, we ensured the use of common approaches to tackle different questions and we established a shared database now available to all researchers for Cotesia genomic resources https://bipaa.genouest.org/is/parwaspdb. Leading this community toward a joint publication is a major achievement and the main reward for devoting several years of our life to this project.

The path of least resistance: how native species can tell us how aliens will spread