+1
Rebecca Rooke and 1 other See all
PhD Candidate, University of Toronto Mississauga
Follow 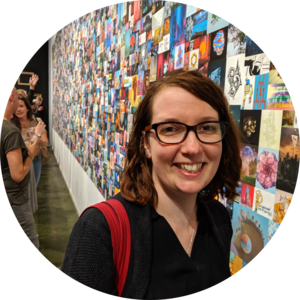 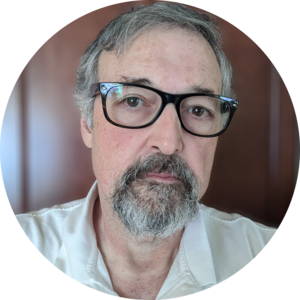 Few people have had the opportunity to watch groups of Drosophila melanogaster, more commonly known as fruit flies, interact. Due to their small size and quick movements, it’s almost impossible to see what is happening with the naked eye.However, if you use video cameras to record groups of fruit flies, suddenly you are exposed to a different perspective. Their movement becomes much clearer. You can see their legs and how they extend them towards other individual flies. You can watch them groom and extend their wings. You can observe them touch each other...a lot. You can witness them interact with one another.

A lot of research in the Drosophila field employs a “two fly” approach. This method is eloquent in that it enables scientists to examine social behaviour while limiting confounding factors and resources. The drawback of using this method is that it doesn’t tell us how flies behave in groups larger than two. For example, when a piece of fruit is decaying in the field, do more than two flies feast on its rotting flesh? The “two fly” method does not reflect the social environment of flies in the wild.

We decided to expand on this research by developing an automated tool to quantitatively define an interaction between fruit flies2. Recently, we decided to look at the evolution of fruit fly social networks and show that different species of Drosophila form networks with different properties and that these networks correlate better with the past climate conditions of each species than with their phylogenetic relationships3. In the meantime, research emerged from other labs that uncovered new social network and group dynamics in fruit flies4,5. As is true with most research, the more questions we answered, the more questions we had.

In 2018, we began to wonder what flies do in groups of different sizes. Do they act the same, regardless of the size of group they are in? We designed our experiments to avoid confounding density of the group and began by looking at wildtype flies. In our article published in Communications Biology6, we investigated two social network properties: how interconnected the group is (clustering coefficient) and the degree to which individuals in the group act as “bridges” between subgroups in the network (betweeness centrality). Surprisingly, we found that flies behave differently depending on the size of their group (but not the density) for both network properties. This means that fruit flies have the ability to detect the number of individuals around them and alter their behaviour accordingly. 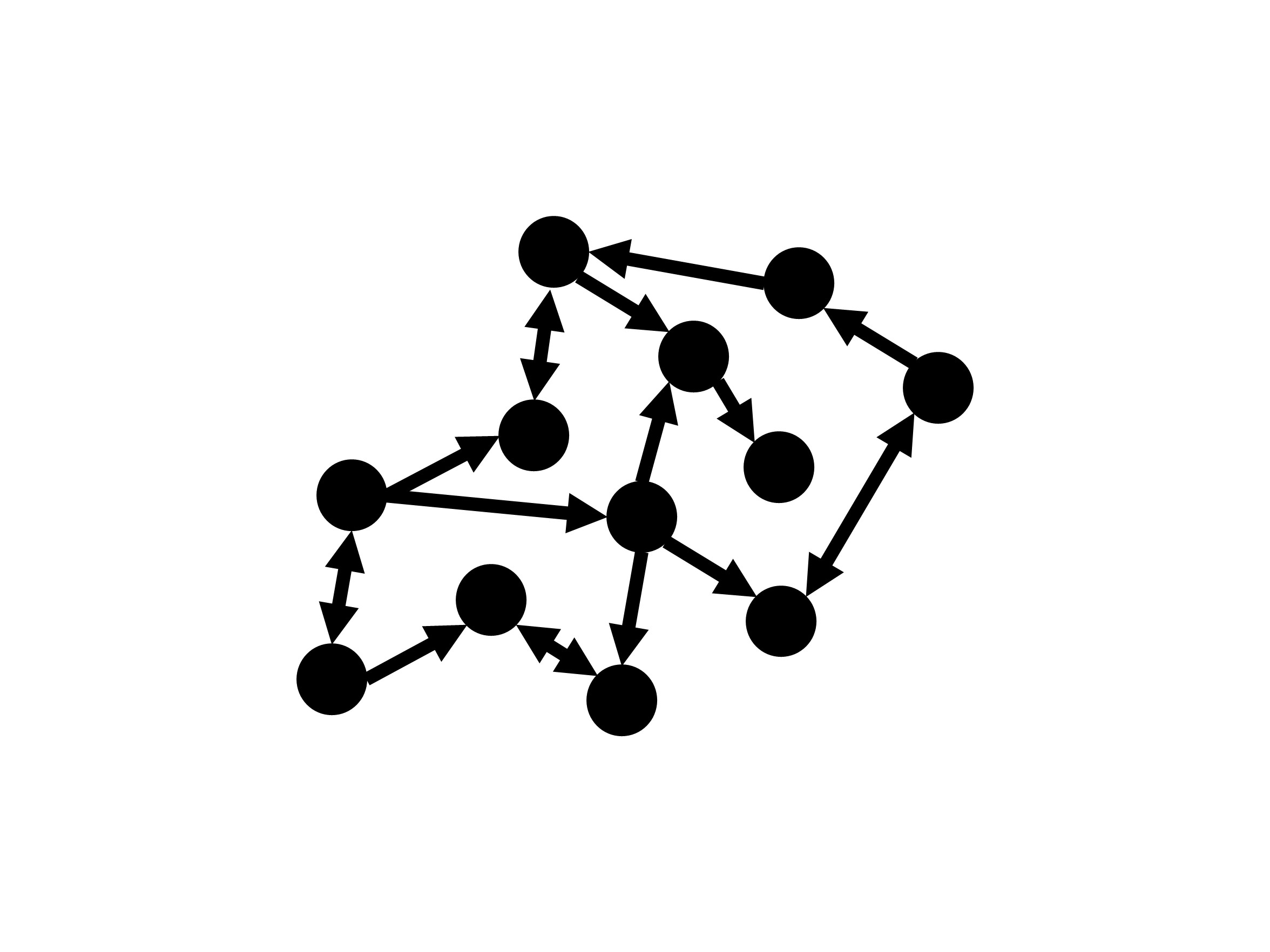 It’s already clear from our work and the work of others that flies rely on chemosensation, vision, hearing and touch when they interact with conspecifics1,4,5,7. We imagine that a combination of sensory inputs allows the fly to determine its social world, and that social networks provide one way to assess how they process their social environment.

We decided to investigate whether olfaction may be involved in Drosophila’s ability to detect group size. To do this, we silenced olfactory support cells containing LUSH, a protein involved in binding ligands to olfactory receptors. These experiments showed that when olfaction was inhibited in medium and large groups, flies behave as if they are in a larger group than they are actually in. Interestingly, flies in small groups don’t alter their behaviour when their olfaction is inhibited. Perhaps flies in small groups use vision or mechanosensation instead.

In this paper, we demonstrate that, in flies, the size of the group alters how the group as a whole behaves. The results from this study lead us to two questions:

These questions lead to the possibility that flies have a concept of number and, potentially, the ability to count. This may mean that fruit flies have a sense of their environment at a resolution that we never before imagined and could provide insight into how groups function in other organisms, including humans.