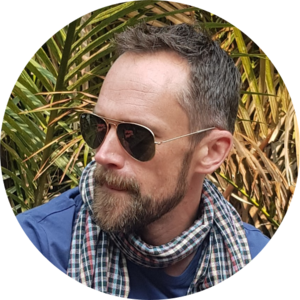 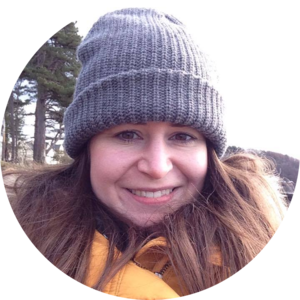 It is increasingly being recognised that protecting of key areas used by fish at critical times during their lives can aid in sustainable fisheries management. These areas include habitats, known as nursery grounds, where juvenile fish survive and grow to later contribute to adult populations. However, we often do not know from which nursery grounds, groups of adult fish originate. Also, the “value” of different nurseries may vary in terms of how many juveniles they contribute to adult populations. This makes for a complicated fisheries management problem. How do we know which nursery grounds to protect and at the same time not cause unnecessary economic burdens on fishers? Also, the benefits of protecting juveniles in one area are often experienced in a different location, fished by different fishers, in which case, how do we share these benefits equitably?

Our study aimed to develop a new technique, by iterating on traditional methods, to explore how we can better account for fish movements and develop understanding of how protection in one area may benefit fisheries in another location. With the aid of Marine Scotland (MS) and Agri-Food and Biosciences Institute (AFBI) in Northern Ireland, fish samples were collected during regularly conducted scientific, fisheries independent trawl surveys of the Scottish west Coast (SCOWCGFS) and Irish Sea (NIGFS). These substantial efforts are used to inform annual assessments of fish stocks by the International Council for the Exploration of the Sea (ICES) to provide scientific advice to managing fisheries in the EU Common Fishery Policy. During the 2014 and 2015 seasons, in addition to their normal survey work activities, the scientific research vessel crews also collected samples to supply whiting for our project. Over 7,000 whiting were gathered from across the Scottish West Coast and Irish Sea and delivered frozen, to the lab at Marine Scotland Science (MSS) where the fish samples were processed.

The primary goal of sampling these fish was to extract otoliths (fish ear bones involved in the perception of balance and acceleration). These bony structures grow throughout the life of the fish and the rate at which material is laid down varies with the growth of the fish. This results in a series of rings resembling those seen in a tree. At the same time as the layers of calcium carbonate are laid down various elements are incorporated into the otolith and remain unaltered after they are deposited. The concentrations of the elements incorporated into the fish otolith is influenced by factors like salinity, temperature, the ionic composition of the water and the physiology of the fish. Importantly, this combination of factors provides us with a date stamped, natural microchemical tag which can reflect the geographic location of the fish at specific times in their life cycle. 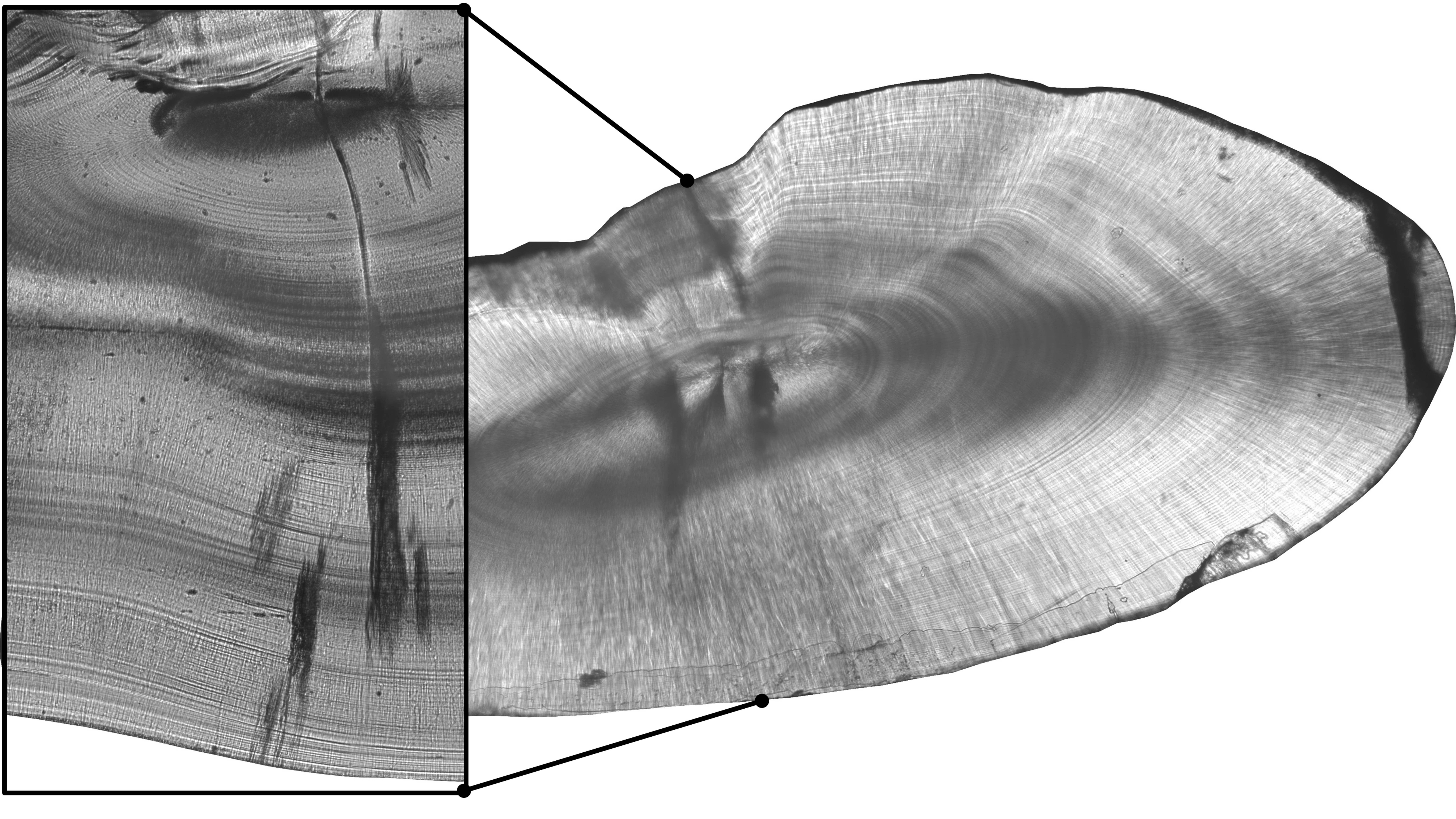 Up to this point and during the otolith microchemical sampling process our study relied on tried and tested methods. Traditionally the analysis of otolith microchemistry relied on statistical methods which classified microchemical “signatures.” These techniques are used to group individuals with a common signature. This classification method works well with species which have particularly defined groups (even if this is just at certain times during the life-cycle) and when the groups are far apart and distinct microchemical “signatures. However, we quickly found the areas we wanted to examine were not very far apart, the species, whiting we were interested in showed little in the way of forming defined groups and showed substantial mixing between any would be groupings. By taking inspiration from other studies and consulting colleagues working on tracking animal develop a new method to predict the most likely location of fish across a continuous landscape of element concentrations or “chemoscape”.

The chemoscape analysis we developed allowed the probable locations occupied by fish earlier in their life history to be identified. In waters to the west of Scotland and in the Irish Sea this meant we were able to identify the Firth of Clyde and the northeast Irish Sea as important areas for juvenile whiting. We could trace the juvenile origins of most of the adult fish caught in our study to these two locations. Our method to identify the juvenile origins of adult fish can potentially aid us in developing novel fisheries management. Through this approach we can show which nursery grounds are likely to be the most important to the health of fish stocks. We can also show which catching locations are matched to which nursery areas. This means that we could develop new ways to allocate costs and benefits from targeted restrictions on fishing designed to protect important coastal nursery grounds.