Based on the premise that evolution is an overall divergent process, some researchers have claimed that securing the human benefits that are directly provided by biodiversity may require reliance on disparate lineages of the Tree of Life1,2. However, recent studies showed that the empirical evidence supporting this theory was tenuous3 and even questioned its reliability4, which has fueled intense scientific debate5,6. This phylogenetic impasse motivated me to undertake a project aimed at empirically examining connections between evolution and human well-being; do high levels of phylogenetic diversity efficiently capture biodiversity-related services?

From the outset my co-authors and I were determined to focus on plants, because these organisms stand out as direct providers of human benefits. Besides in other ways, humans use plants for healing, clothing, feeding and warming, home-building and decorating, and even to convey feelings. 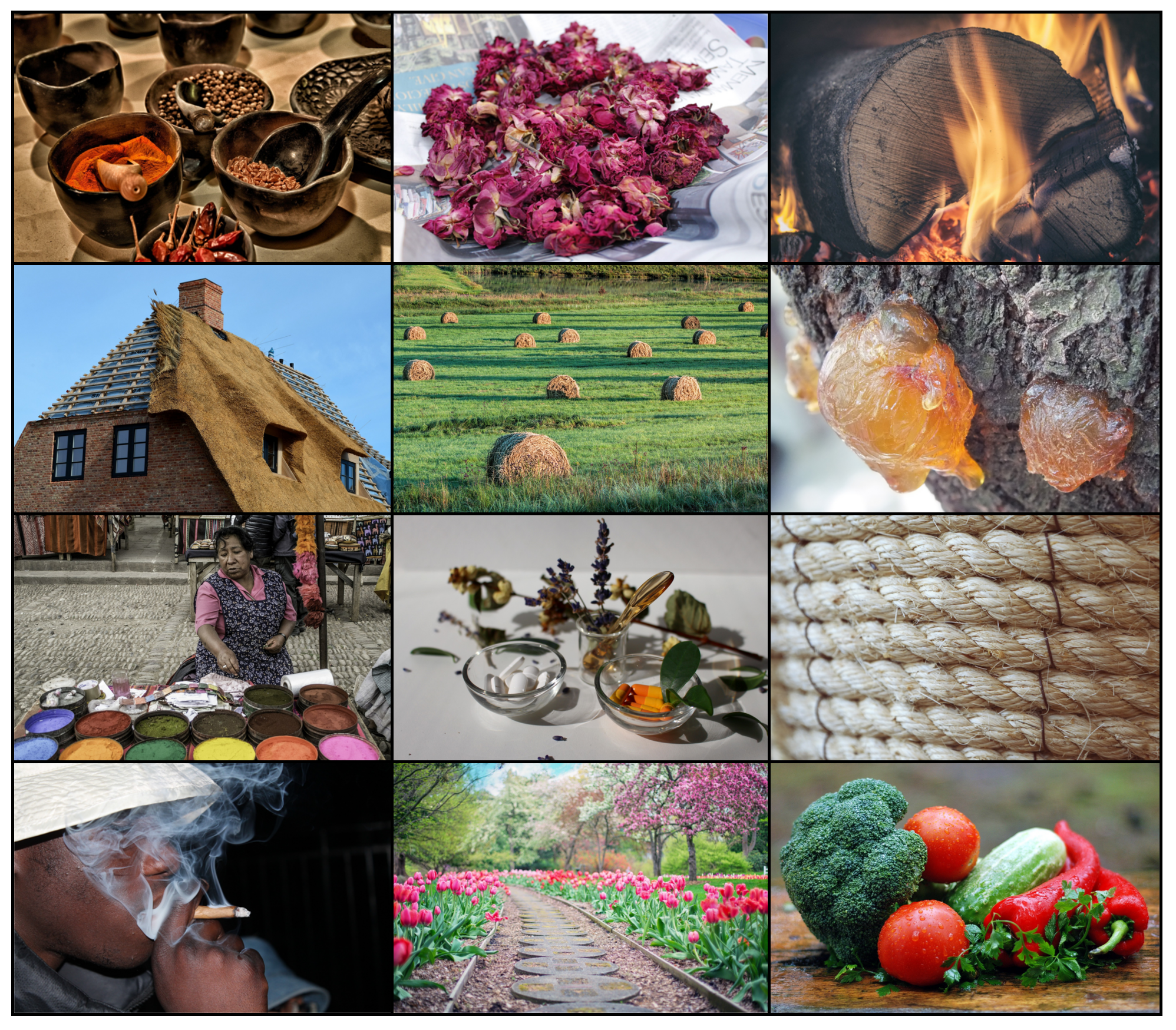 Indeed, the history of human civilizations cannot be understood without a consideration of plant uses. Ancient farming cultures catalyzed the transition between the Palaeolithic and Neolithic periods; Renaissance sailors set out to conquer the world in search of alternative maritime routes for the spice trade (a feat that culminated in nothing less than the discovery that the Earth is round); the extraction and commercialization of rubber deeply impacted the economic and social history of the Amazon in the 19th and early 20th centuries – just a few examples of how the destiny of humankind has always been linked to plants.

Figure 3. Some striking figures in the history of plant uses. Left, the Portuguese sailor Vasco de Gama landing in Calicut (India, 1498) during his first expedition in search of alternative routes for the spice trade; middle, Julio César Arana del Águila, a major figure in the rubber industry in the upper Amazon basin during the 19th and early 20th centuries; right, Richard Evans Schultes, who is considered the father of modern ethnobotany, discussing the properties of an Amazonian plant with indigenous people in 1940.

It was also quite clear to me that the convincing empirical evidence being sought would have to come from a global perspective, and this was a major concern, because plant uses are vastly under-documented7-9. However, in surveying my collection of botany books a light bulb went off in my head; Mabberley’s Plant-book. The best-known work of Professor David Mabberley is the most comprehensive encyclopaedic review of global plant classification and their uses published hitherto, being based on a sampling that covered more than 40 years of systematically reviewing over 1000 authoritative botanical sources. Certainly, Mabberley’s Plant-book is a treasure-trove of botanical knowledge that leaves no plant enthusiast indifferent, and so I was determined to use its priceless data in my research.

However, transferring the information gathered in Mabberley’s Plant-book into a format suitable for phylogenetic analyses was challenging because the book is extraordinarily condensed10 and sorting plant uses into usage categories is often a non-trivial task. Thus, it took a few months of tough training (besides Professor Mabberley, I am likely one of the few people who have read the book from cover-to-cover… twice!) and expert consultations until I was able to sort 9478 plant use records into a matrix of 13489 vascular plant genera and 28 categories of benefits pertaining to human and animal nutrition, materials, fuels, medicine, poisons, social and environmental uses. Moreover, adapting available phylogenetic information for the purpose of the study was not a straight task either, since I followed a rigorous  taxonomically and phylogenetically informed randomization procedure to account for phylogenetic uncertainty in the analyses. On top of that, I faced the most computationally intense analyses of my scientific career so far, a task which took several weeks of parallel computation in the CICA, the High Performance Computing Cluster of Andalusia (Spain).

It was not an easy journey, but this phylogenetic ethnobotanical adventure finally came to a highly satisfactory outcome; my co-authors and I successfully demonstrated that maximizing phylogenetic diversity is a powerful means to capture plant services for humankind, both globally and within the main continental regions of the world. This study contributes to filling a gap of empirical knowledge linking plant evolutionary history with human well-being, and it hopefully will serve as a discussion baseline to promote better-grounded accounts of the services that are directly provided by biodiversity.

You can read the full study here.

More about me research in my personal web 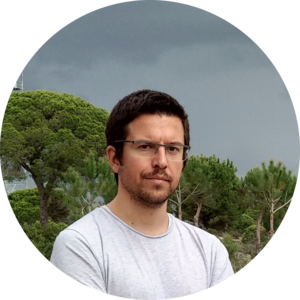