Our polar regions are vulnerable to future warming, driving a need to predict and mitigate these impacts. New climate change projections find Antarctic krill habitat shifts south and reveal a potential disjunct between the seasonal timing of the growth season and krill’s biological clock.

Antarctic krill (Fig.1) are one of the most abundant multicellular organisms in the world. They are also a major Southern Ocean prey source for a globally unique and diverse assemblage of marine predators, as well as the target of a growing commercial fishery. How krill respond to climate change will be a key driver of the wider Southern Ocean ecosystem change, and predicting this response provides vital information to support sustainable fishery management.

Our study, published today in Nature Climate Change, was inspired by the previous work of co-author Eugene Murphy and colleagues. They modelled the present-day distribution of Antarctic krill habitat, using an established krill growth model to identify regions supporting enhanced growth as an indicator of good habitat. We aimed to project changes in growth habitat under climate change scenarios.

This is a difficult task, as every climate model has different strengths and weaknesses—some deliver more accurate projections of specific environmental variables than others. We evaluated each model for reasonable reproduction of current krill growth habitat, and weighted more accurate models per season, delivering higher confidence and predictive power in our projections.

The study provides salient insights into how climate change may impact Antarctic krill at a circumpolar scale. While across all seasons, growth remained relatively stable for 85% of the Southern Ocean, this masked important regional changes in krill distribution and population dynamics.

Firstly, changes in ocean temperature and phytoplankton distribution lead to shifts in growth habitat timing. Growth was improved in spring but deteriorated in ecologically important regions (such as the Antarctic Peninsula) in summer and autumn. This early end to the growth season could have consequences for krill population dynamics, as krill have evolved a life cycle that synchronizes with the dramatic seasonal cycles in the Southern Ocean. Typically, this allows them to maximize growth, reproduction and the storing of reserves to survive the winter, but a shift in habitat timing could create a mismatch between these two cycles.

Secondly, growth habitat shifted south as rising temperatures caused the suitable envelope to contract towards the pole. This could limit food availability for predators living on sub-Antarctic islands, such as South Georgia (Fig. 2). In past years with low krill abundance around South Georgia, local predator populations were negatively impacted and/or adapted by feeding on alternate prey sources. Continued monitoring of these predator-prey systems will be key to the identification of climate change-induced shifts in predator diets and population dynamics. 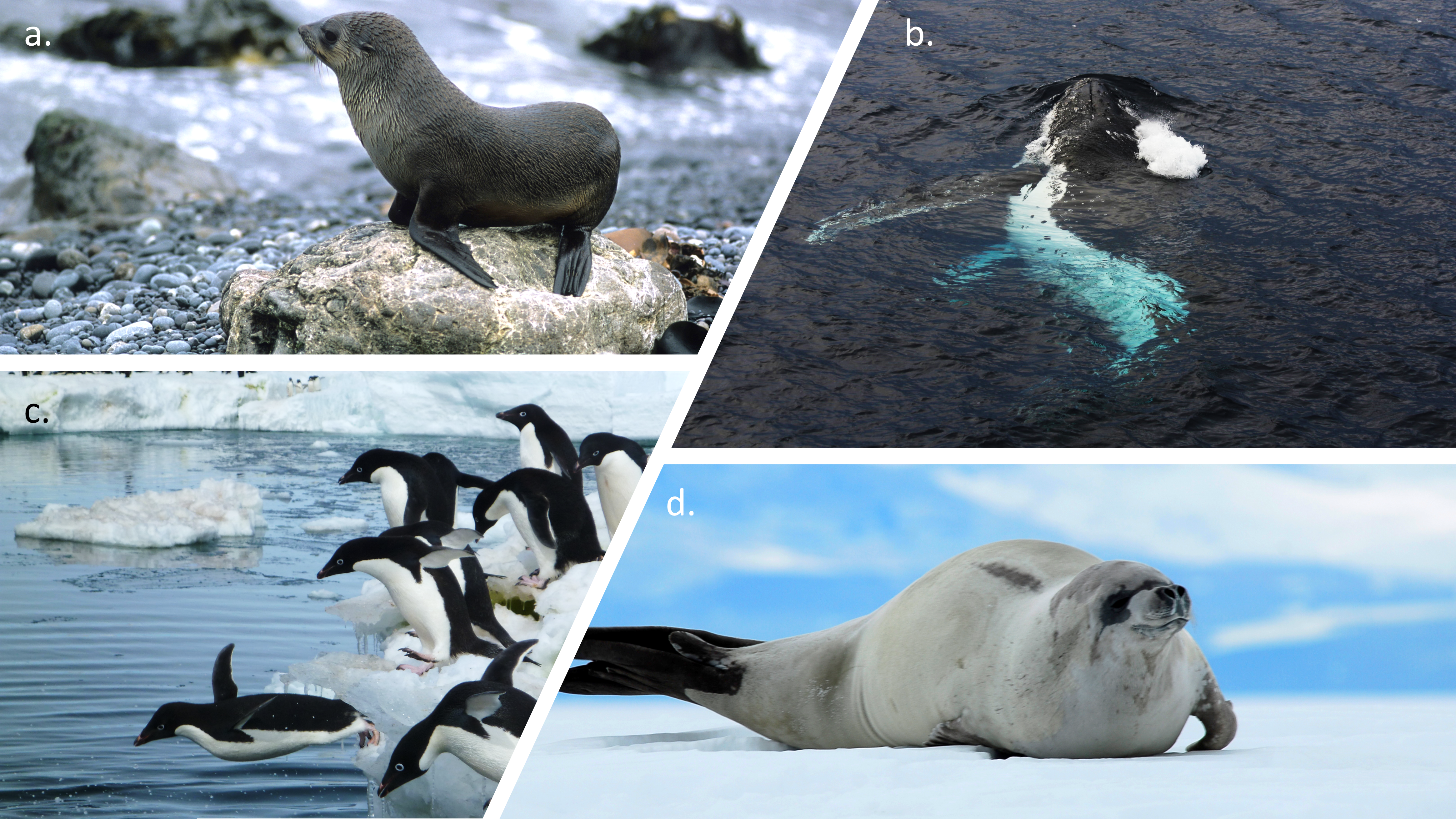 Our study represents a significant step towards developing the predictive capability for climate change impacts on krill and the Southern Ocean ecosystem, for which an improved understanding of krill population processes and better models are needed. We find that not only should researchers be alert for southward shifts in krill abundance as harbinger of climate change impacts, but also for shifts in the timing of the growth season. This increased awareness will promote proactive mitigation measures, for which the krill fishery’s ecosystem-based management framework will be of key importance. 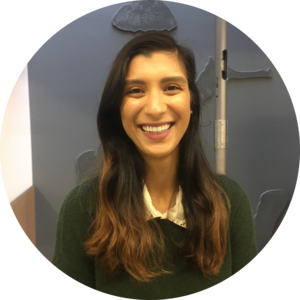