The unique nature of the “odd-nose” proboscis monkey has long been admired as an extremely attractive visual feature by biologists and the general public alike. Yet, we still do not know how their noses evolved.

I arrived in Sabah, Borneo in 2005 to begin my PhD study on the ecology of the charismatic proboscis monkey. My research question was simple: “where do they go and what do they do in the forest throughout the day?” Previous research on proboscis monkeys lacked observation of the monkeys during the day, due to difficulty following the monkeys inland into their swampy riverine forest habitats. Research on this species was thus mainly conducted by boat while the monkeys gathered at their riverside sleeping sites. Through my study, I was able to successfully habituate a proboscis monkey harem group and follow it on foot as the group moved inland, conducting full-day continuous observations of the monkeys in the riverine forest. Over 3,000 hours of observation revealed important information about their feeding and ranging behaviours, as well as novel findings about their digestive strategy, so-called “rumination”1, the first documented among primate species.

One other question which intrigued me when I heard the voices of proboscis monkeys for the first time was how they could produce such unique vocalizations. I wondered if the males’ enlarged noses may be related to these sounds. In 2014, I developed the idea of investigating male proboscis noses in relation to their vocal sounds together with my co-author, Dr. Hiroki Koda of Kyoto University. While doing experiments on proboscis monkey rumination behaviour at the Wildlife Reserves Singapore with my close friend, Dr. John Sha, I recorded male vocal sounds and took photos to measure nose size. Through our analysis, we found significant positive correlations between nose and body sizes as well as a clear association between nose sizes and nasalized acoustic signals.

This surprising result led us to extend such investigations into free-ranging proboscis monkeys. I discussed the possibility of measuring body characteristics of free-ranging proboscis monkeys with my Malaysian counterpart, Mr. Augustine Tuuga, the director of the Sabah Wildlife Department, and my close collaborator, Prof. Dr. Benoit Goossens, director of the Danau Girang Field Centre. Dr. Goossens had just started a conservation project that used GPS collars to survey the ranging patterns of wild proboscis monkeys. Therefore, while attaching the collars to sleeping monkeys, we concurrently measured the males’ body mass and nose, testis and canine size in the high humidity Bornean jungle.

After analyzing the data from captive and wild populations, we published in 20182, a paper which found strong correlation between the size of an enlarged nose with physical strength, indicated by body mass, and reproductive ability, indicated by testis size, and the number of harem females was larger as well. To put it simply, a large nose appears to act as a 'badge of status' of strong male characteristics.

In this new paper3, we also analyze canine size, another common sexually selected male trait of proboscis monkeys. Females transfer between proboscis monkey harem groups as the groups gather at their sleeping sites. This creates the potential for both female choice of mate and competition between males for females. Therefore, male canines were expected to serve as important weapons for mate competition or defense. Contrary to our expectation, however, we found a negative correlation between body and canine sizes. We explain this by an interaction between sexual and natural selection. Larger noses in males may interfere with the use of canines, thereby reducing their effectiveness as weapons. Additionally, longer canines are opposed by natural selection because they reduce foraging efficiency, particularly in folivorous proboscis monkeys.

We expect these results to be a promising contribution to evolutionary theory, with not only new perspectives on audiovisual coevolution of exaggerated male traits but also raising interesting questions regarding the developmental mechanism that produces a negative correlation among adult body, nose size and canine size. We hope to expand our research to assess how proboscis monkeys perceive enlarged noses, and to determine how an enlarged male nose contributes ecologically to mating success in the social systems of proboscis monkeys. 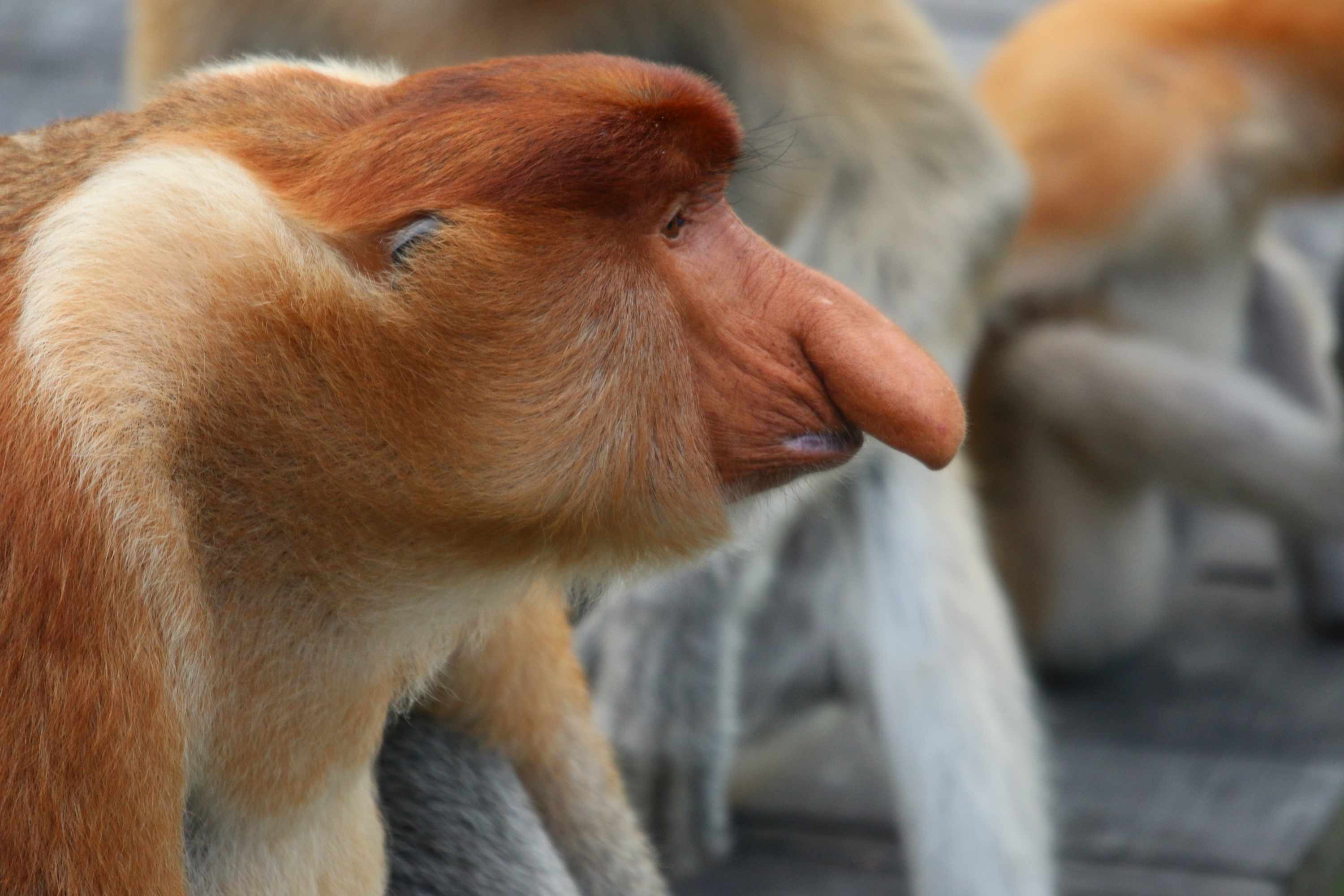 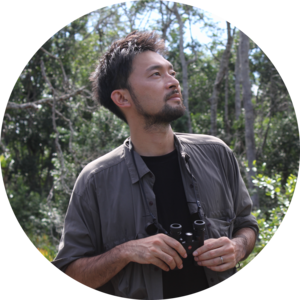 Fabio Berzaghi about 1 month ago

Nice work! It seems that many species in the Cercopithecidae are forgeut digesters, so I wouldn't be surprised if they ruminate, but it's definitely interesting to see this confirmed as we think of ruminants mostly in ungulates. Just a quick look it seems that larger primates are foregut digesters, with gorilla being an exception.