Islands are considered natural laboratories to study evolutionary questions. One of the most striking patterns described on islands is the tendency for species to become giants or dwarfs in comparison with mainland relatives. Dwarf hippos and elephants in the Mediterranean islands, or even our miniature relative Homo floresiensis on the Indonesian island of Flores, are examples of dwarfism. On the other hand, small mainland species may evolve into giants after colonizing islands, giving rise to such oddities as the St Kilda field mouse (twice the size of its mainland ancestor), the infamous dodo of Mauritius (a giant pigeon), and the Komodo dragon. While this phenomenon was first described by Foster back in 19641, it took a few years until Van Valen coined the term ‘island rule’ in 19732. Yet, whether the island rule is a term to describe occasional evolutionary flukes or a more general phenomenon has been a subject of much debate. Hundreds of studies in the last 40 years either supported or rejected the rule, providing no clear consensus. Perhaps most concerningly, a systematic review published in 20183 suggested there were strong author-related biases in the way that the island rule was supported or rejected, with clusters of authors consistently supporting or not supporting the hypothesis. My former colleague Luca Santini and I briefly discussed this paper and were immediately excited by the possibility of readdressing the island rule hypothesis, this time with a somewhat different analytical approach.

When I went through papers that investigated the island rule I realized that previous analyses might have been riddled by noise in the data, such as intraspecific and intrapopulation variability (sampling variance), heterogeneity between sources (different authors measuring different species), multiple comparisons to a common mainland relative, or phylogenetic relatedness (closely-related species are not really independent from each other, thus violating statistical assumptions). It was soon clear to me that I could actually apply the meta-analytical techniques that I learnt during my MSc program at Utrecht University and mastered during my postdoc to reassess the generality of the island rule. The strength of a meta-analysis is that it allows controlling for all the sources of variation mentioned above, or any violation in statistical independence across data points, plus accounting for publication biases or subjectivity among studies. Yet, this approach had not yet been applied to test the island rule hypothesis.

I set out to understand whether we could use meta-analytical techniques to resolve the island rule debate during my postdoctoral stay at Radboud University (the Netherlands), and finished it off at my current institution, Estación Biológica de Doñana (EBD-CSIC, Spain). What started as a side project became a 3-year long journey of collating data from old books, diaries of natural history expeditions, scientific papers in a variety of languages (Spanish, Japanese, German, English, Italian…), and measurements from museum and live specimens… and lots of analyses.

During this long process, I came across published analyses based on extensive morphometric data for almost all bird species measured worldwide at museums and in the field4. I contacted Joe Tobias who agreed to share all data relevant to the island rule, and who also played a large role thereafter in developing the manuscript. To augment the bird trait dataset further, Patrick Walkden – a master student in Joe’s lab – measured hundreds more specimens at the Museum of Natural History in Tring, focusing on island birds and their closest mainland relative. I also got body size data from live specimens collected during Borja Milá’s expeditions to Guadalupe island and the Canary Islands. Further, my colleagues Mark Huijbregts, Luca Santini and Juan Gallego-Zamorano helped me navigate the immense wealth of literature, and did their bit of data extraction. The idea was to collect exactly the same data as previous compilations and expand the dataset with the addition of new species, insular populations, and further taxonomic groups, such as amphibians.

To test the island rule, we used a refined version of the framework used by Mark Lomolino5,6 and others throughout the years, where the ratio of island mass and mainland mass is regressed against the mainland mass. The beauty of this approach is that it is super intuitive and easy to understand. In our case, we tweaked the analyses using log transformed ratios weighted by sampling variance, and we also used random effects to control for heterogeneity due to differences between sources, species and phylogeny.

Figure 2. Conceptual model behind the island rule. Adapted from Figure 1 in the manuscript.

We applied our approach – essentially a kind of phylogenetic meta-regression – to a global sample of 2,479 paired island-mainland populations of terrestrial vertebrates, including 1,166 insular and 886 mainland species. Overall, we found support for the island rule hypothesis in mammals, birds and reptiles. Amphibians were slightly different in tending only towards gigantism. We also tested whether insular size shifts were more prominent when islands were particularly remote or small. In theory, remoteness should be linked to reduced gene flow from mainland ancestors and the smallest islands may have the lowest levels of predation and competition for resources. In line with some previous studies, we found that the tendency towards gigantism or dwarfism was accentuated in small, isolated islands. 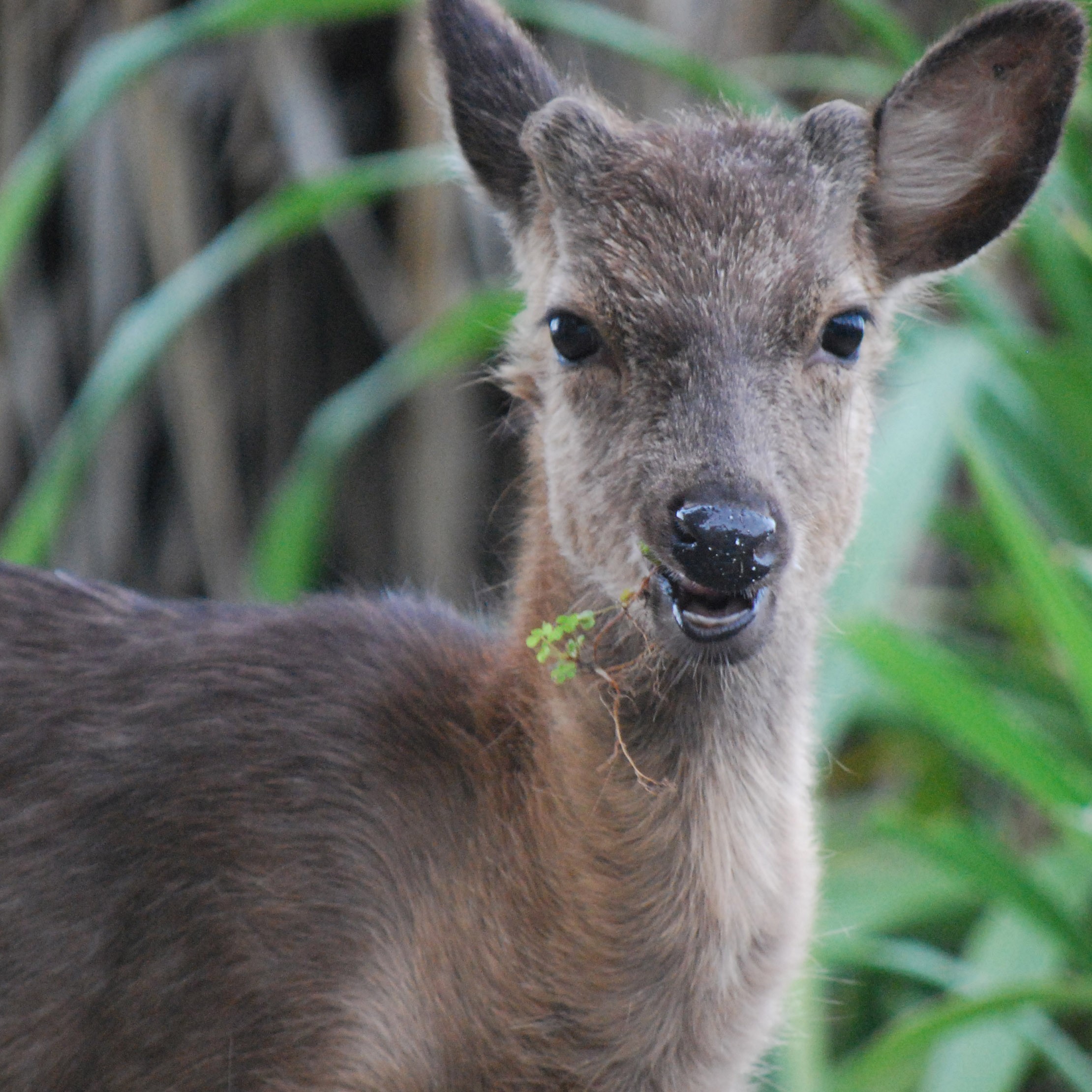 Besides island area and remoteness, other factors influenced body size shifts in islands. For example, cold islands were inhabited by larger mammals and birds than warmer islands, suggesting a role for thermoregulatory adaptations to temperature – in general alignment with ‘Bergmann’s rule’. Such findings suggest that, while island rule effects seem to be general across vertebrate taxa, there are multiple context-dependent factors that may influence body size evolution in insular environments.

While our study reveals the broad generality of island rule effects across vertebrates, it raises many questions about the evolutionary mechanisms involved. One possibility is that populations of small-sized species tend to become overabundant when released from predation pressure in species-poor islands, causing them to shift from investing resources in reproduction to growing large and becoming more competitive towards other conspecifics. Hypotheses like these will have to be examined in the natural laboratory of the islands themselves. 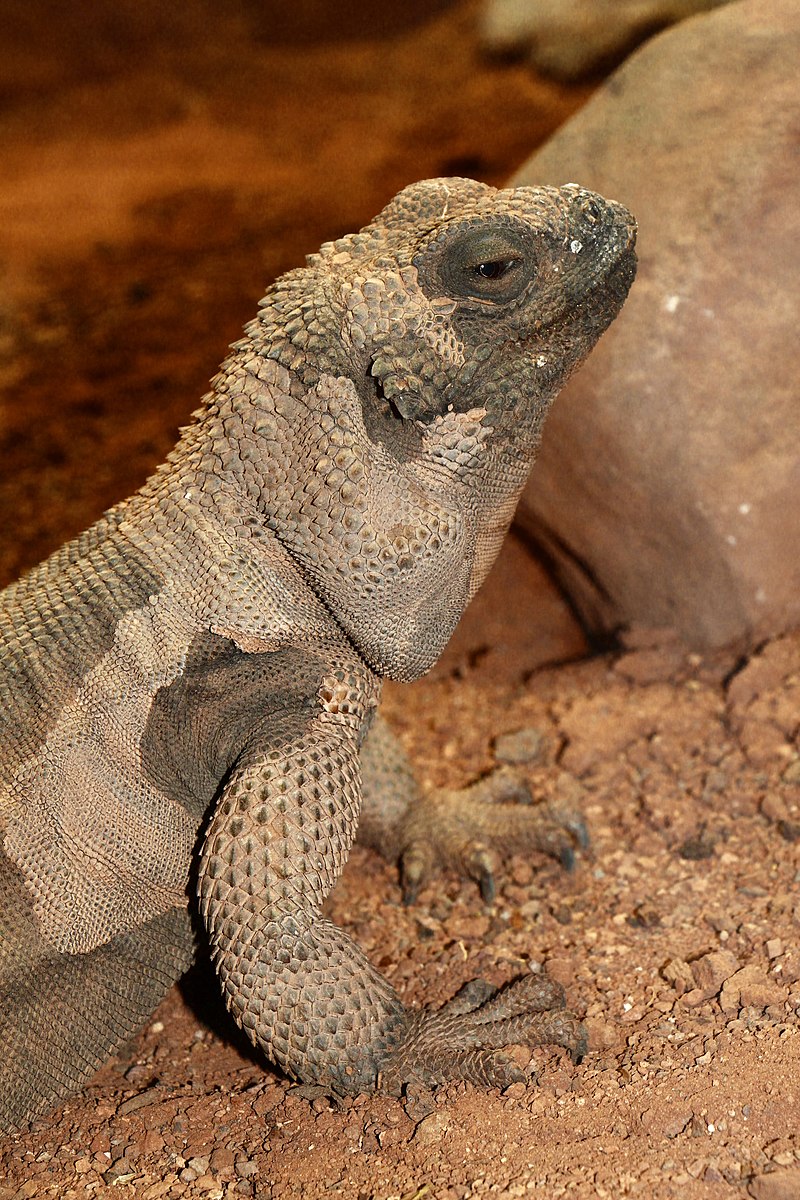 Figure 4. The Angel Island chuckwalla weighs up to 1.4 kg, which is two to three times the size of its mainland counterpart, the common chuckwalla (author: H. Zell, license: CC BY-SA 3.0).

Finally, it is worth noting that most of the largest creatures that ever existed on islands are currently extinct. Pygmy elephants and dwarf hippos are no longer roaming in the Mediterranean islands, and dwarf versions of large-sized birds such as the King Island emu went extinct in the early 19th century, following the colonization by European settlers. Given that our paper focuses on extant species, we are therefore documenting a size-biased sample of island species. Including extinct species in our analyses would steepen the size ratio-mainland mass relationship, with the pattern becoming more prominent, an idea that has already been explored in mammals8, but not for other taxonomic groups. To do this, we need to dig more … not in the literature, but rather in the ground to find those elusive yet extremely informative fossils of ancient, aberrant creatures. To be continued… 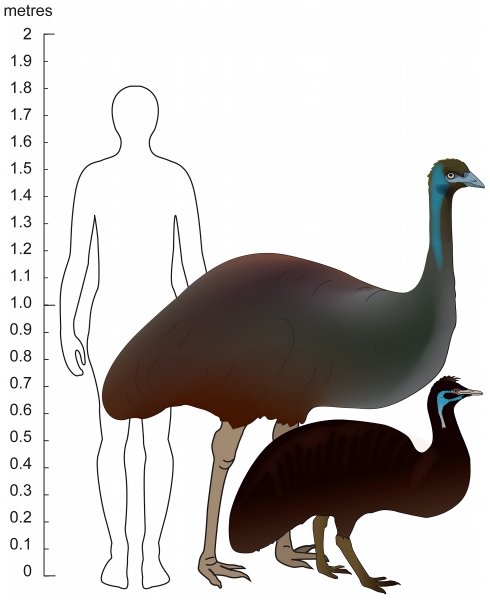 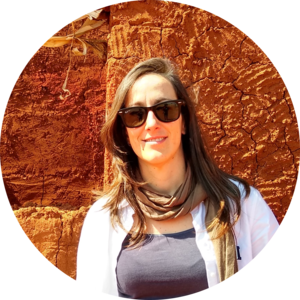