A metric for spatially explicit contributions to science-based species targets

We know that there are a great many species at risk of extinction, and it is easy to feel overwhelmed by the scale of action needed to conserve them. Where do we start tackling the pressures that are threatening these species, and encourage as many sectors as possible to act? 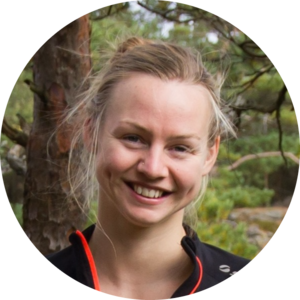 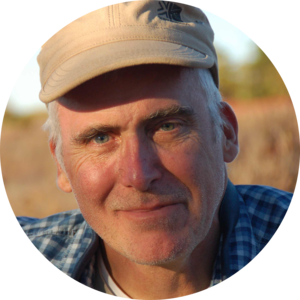 These questions are not new. We failed to deliver the species target of the Convention of Biological Diversity’s (CBD) Strategic Plan 2011-2020. Now, increasing interest in biodiversity from businesses and finance organisations provides an opportunity to tackle these complex issues.

However if you cannot link biodiversity status changes to investment, then the finance world has no way to engage with nature. If you cannot affect the way in which money flows, to reduce negative actions and increase positive actions for biodiversity, then the juggernaut of global finance risks sweeping everything away. The challenge from the finance sector was clear. “Show me how to measure my impact and contribution to nature”. A 2017 workshop in Cambridge showed that threats to species could be quantified at a relatively fine spatial scale, and linked to investments that reduce these threats, thereby offering the tantalising prospect of co-opting global finance flows to achieve conservation targets.

These threads came together in early 2019, when IUCN, BirdLife International, UNEP-World Conservation Monitoring Centre, the World Wildlife Fund’s Luc Hoffmann Institute, and Newcastle University (UK) convened a workshop in Newcastle. Forty-five people from 30 organisations brought expertise from governments, governmental scientific institutions, universities, intergovernmental organisations, NGOs and businesses to work through the scientific basis for assessing which threats, and where, are contributing most to species extinction risk, using information from the IUCN Red List of Threatened Species.

The Red List contains assessments of the extinction risk of some 130,000 species, of which 35,000 are considered to be threatened with extinction. It also contains, for all assessed species, a distribution map, and standardised documentation of threats. This provided the foundation for the development of this new approach, for which the name Species Threat Abatement and Restoration (STAR) metric, was coined at the workshop. These few days also saw the start of another project, on assessing how many bird and mammal species had avoided extinction because of conservation action.

Over the following 12 months, STAR was tested across a range of geographical scales and field contexts, and assumptions and aspects of sensitivity and data quality evaluated. It quickly became clear that an essential component of “bending the curve” of species loss is habitat restoration, so STAR had to include this activity too. This proved a challenge, as the benefits from habitat restoration take longer to realise and may be lower than threat-abatement activities within existing habitat, and so need to be discounted over time. It was also necessary to ensure that STAR showed complementarity with existing measures of conservation impact such as Green Status of Species.

There were a range of other conceptual, analytical and simple management issues to tackled as well. For example, the discovery that the Area of Habitat (AOH) data in the Red List included areas where some species had been introduced and had become invasive pests, as well as native ranges where the species was threatened. It would clearly not be in the interests of conservation to focus on increasing populations of invasive species! These, and other, challenges were addressed by the team of >80 co-authors from across six continents, the management of which provided its own challenge.

A key value of STAR is to provide a means for countries to understand which pressures need to be reduced in order to achieve species outcomes being negotiated by the Convention on Biological Diversity (CBD). We therefore presented the approach at a range of CBD meetings, and discussed challenges in tackling global species targets with a range of Parties and other stakeholders. This approach has undoubtedly enhanced STAR’s policy-relevance, firstly by producing a high-level assessment of the main pressures and where they are having their impact on species. Secondly, it showed that STAR allowed quantification of the extent to which extinction risk for species could be reduced if appropriate actions and policies were put in place. Third, it showed that it is not all down to governments to improve the status of species, as STAR can be applied at geographical- and time-scales that are relevant to businesses, finance organisations, NGOs and a wide range of other conservation actors. 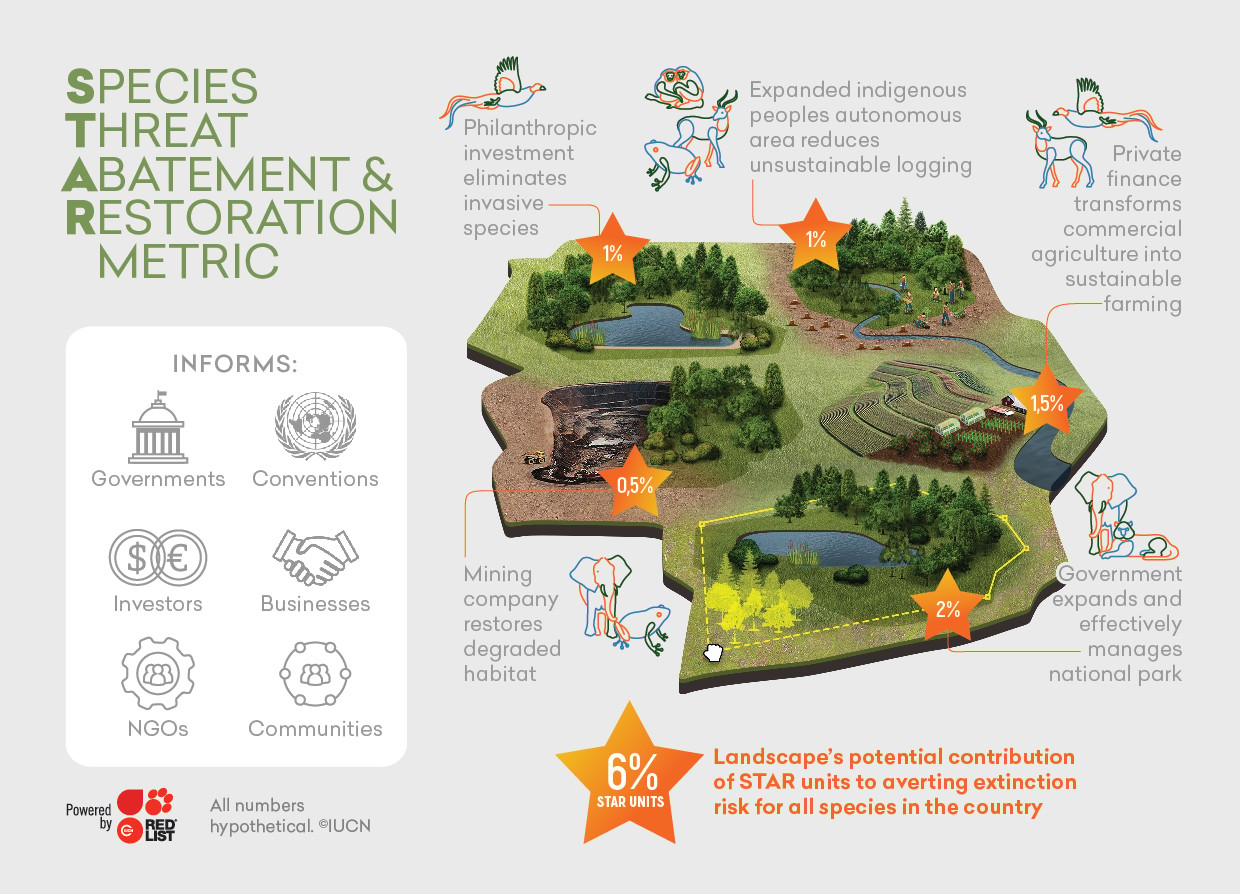 Current road-tests across different early-adopters are showing how STAR can be applied practically. The effort underway spans single-site conservation and sustainable production investments, public sector investment portfolios, multi-national commodity sourcing companies, impact investment funds, asset holder footprints, institutional investor risk assessment, companies interested to contribute to national Post-2020 commitments, and finally national governments looking to explore policy options for delivery of these same commitments. The fact that the same metric can be employed in all these different situations, anchoring decisions about financial flows in the  reality of threats to biodiversity on the ground, increases both the likelihood of a concerted effort to deliver the Post-2020 Targets, and the effort contained therein reflecting real positive impacts on biodiversity.

What kills the largest trees in tropical forests?