+1
Sasha Greenspan and 1 other See all
Research Associate, University of Alabama
Follow 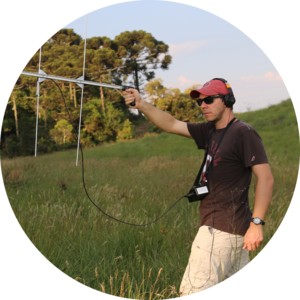 There's no doubt that climate warming threatens to push animals beyond their physiological limits. But in many cases, more prominent causes of climate-related stress, and even extinction, involve changes in how species interact with each other, such as loss of pollinator or prey species.

Mapping species interactions in diverse communities is difficult under field conditions, where extraneous variables abound and experimental replication can be especially challenging. To solve this problem, we used plants from the bromeliad family as mini-ecosystems to study warming effects on ecological community interactions under more the more controlled conditions of a laboratory. The leaves of bromeliads overlap to trap water and form natural aquarium tanks, hosting rich communities of organisms ranging from microbes to vertebrates. 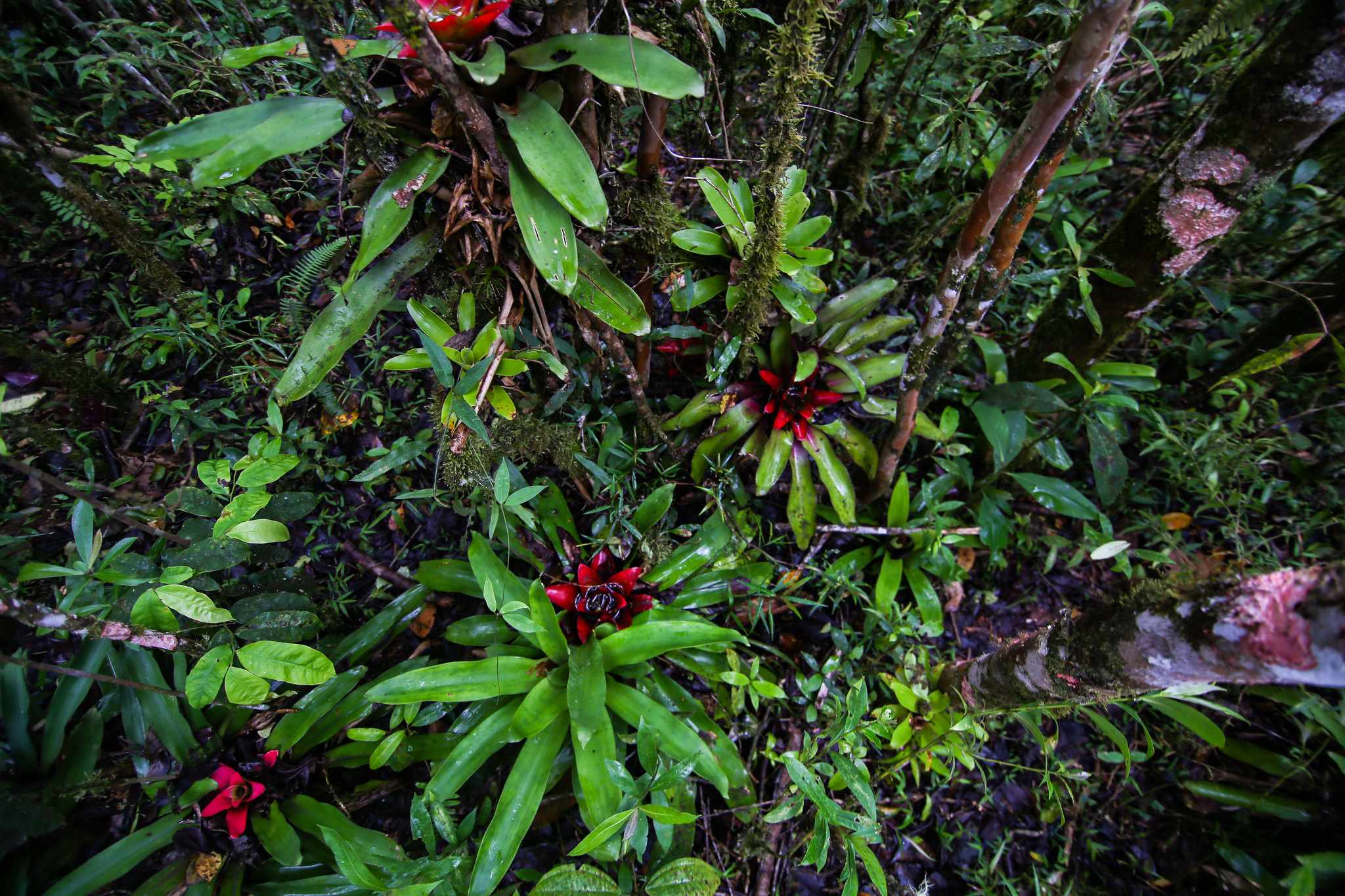 Bromeliads are ideal for experimental work on community interactions because they are natural microcosms and their small dimensions allow for high sample sizes in experiments. Our study sites in the tropical rainforests of Brazil support extremely high densities of bromeliads from ground to canopy. 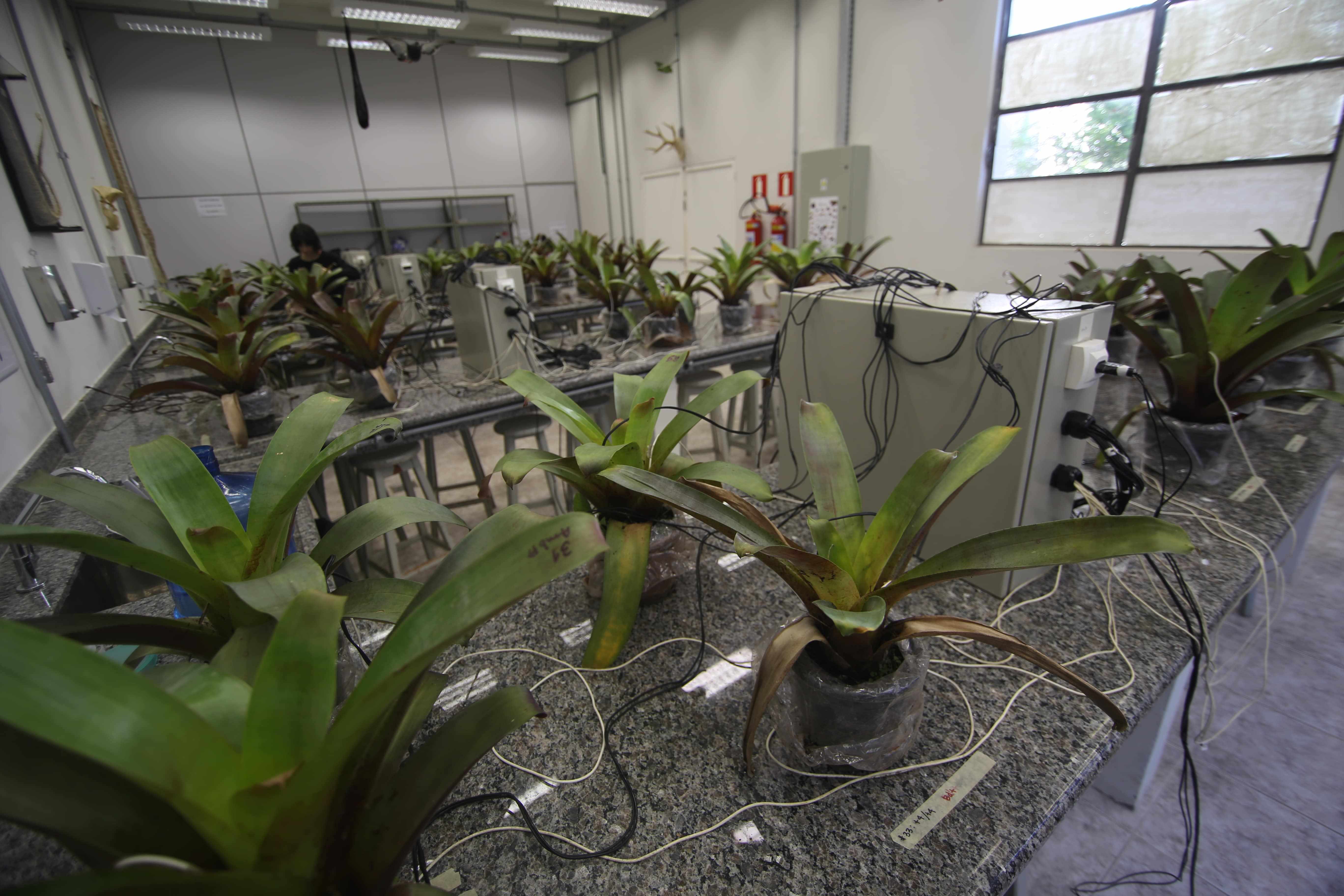 In a recent experiment, we found that interactions among natural assemblages of bacteria, crustaceans, and insects in bromeliad tanks enhanced pools of beneficial bacteria in the environment. As a result, tadpoles developing in the bromeliad tanks had healthier gut microbiomes, the consortia of microbes known to aid in food digestion, regulate the immune system, and protect against pathogens. This work got us thinking about cascading effects of ecosystem dynamics on the microbiomes of vertebrates and how disturbances such as climate warming could influence these interactions. A deep dive into the literature revealed that warming studies of host microbiomes rarely consider that hosts are embedded within diverse communities of interacting species that may all respond to warming in different ways, which quickly inspired us to plan our next trip to Brazil.

Within a day of landing in Campinas, a city in the state of Sao Paulo, our research group was trekking through a glistening elfin forest, made all the more magical by the hot pink leaves of bromeliads and tiny, bright orange pumpkin toadlets (Brachycephalus) dotting the forest floor. Here, we collected our model host species for the experiment, the treefrog species Ololygon perpusilla, which breeds only in the tanks of bromeliads. 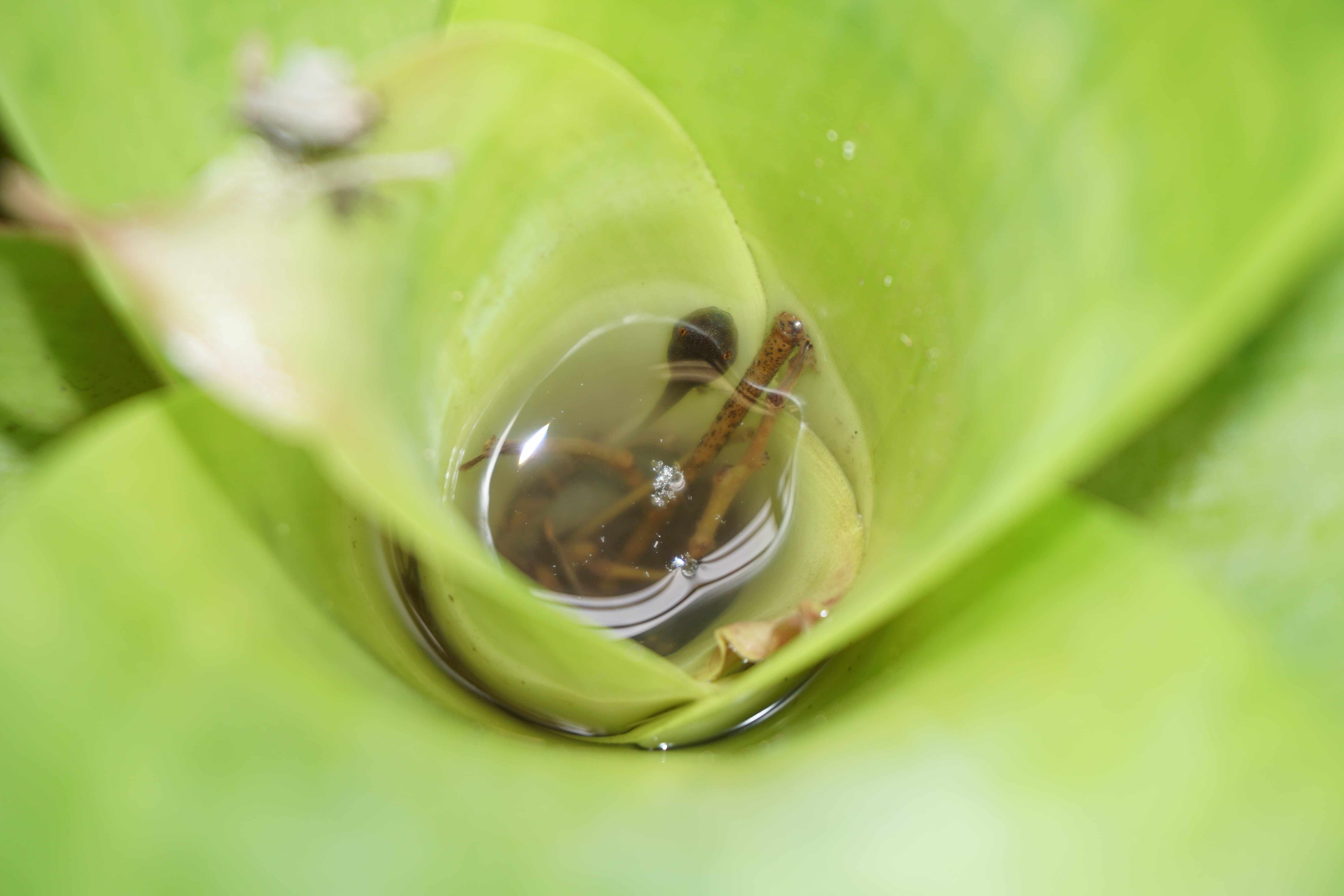 Over the previous three months, our collaborators in Campinas had been tending a garden of 60 identical bromeliads in the shade of a small forest, allowing them to be naturally colonized by invertebrates and micro-organisms under a warming gradient created with a custom heating system. When we returned to campus, tadpoles in hand, we transferred the bromeliads to the lab, added a tadpole to the tiny pool of water at the center of each bromeliad, and applied the heating system in a crossed design that would allow us to zero in on changes in host microbiome health stemming specifically from warming effects on bromeliad community interactions, while accounting for direct thermal stress. With the help of a tireless and exceptionally dedicated team of collaborators and volunteers, the end result was a fascinating dataset consisting of community inventories of worms, mosquito larvae, and other insects, environmental bacteria community composition, water quality, tadpole gut microbiome health, and tadpole growth under a range of warming treatments matching predicted global climate change trends. 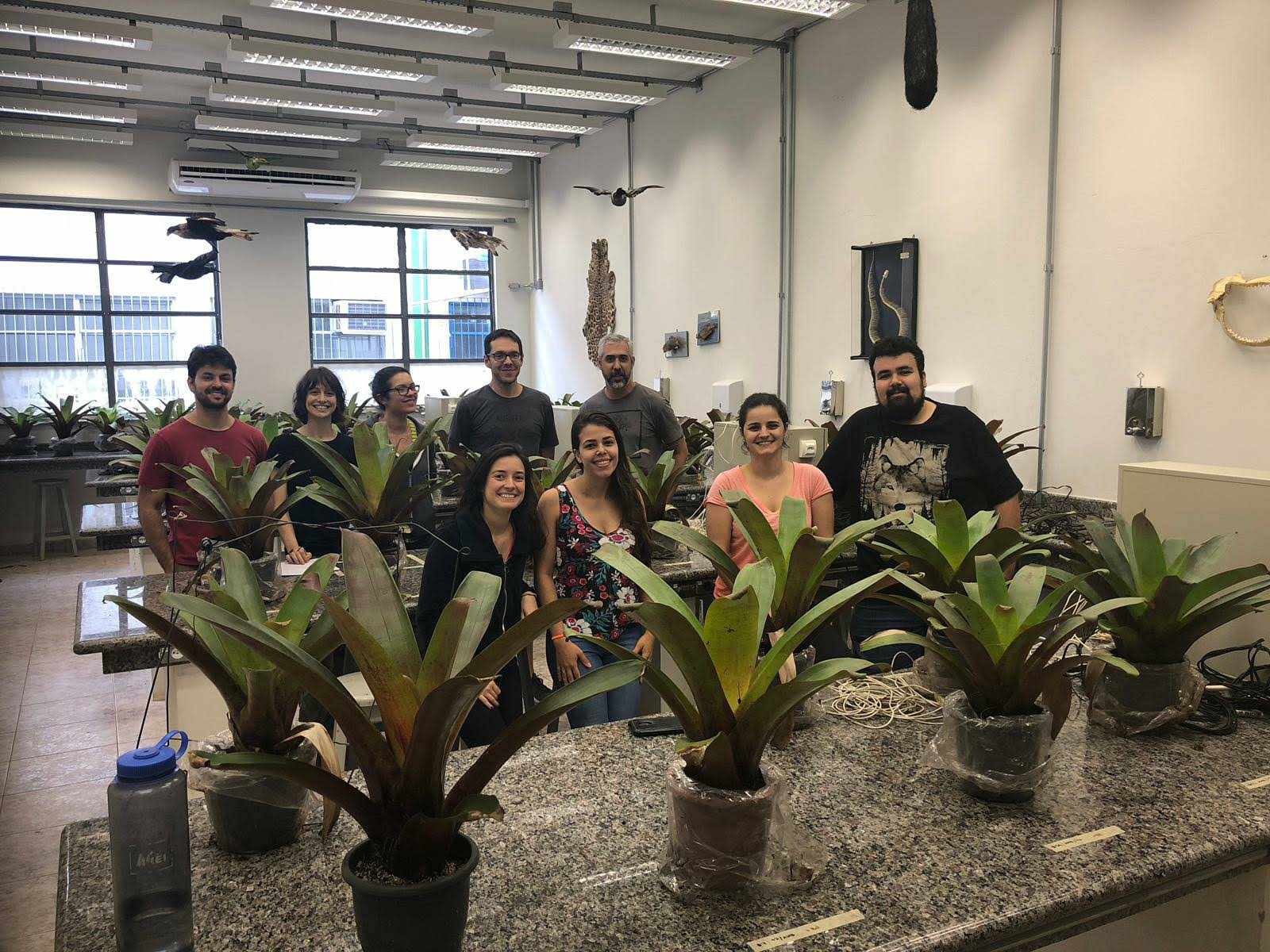 In this study, published on 28 September 2020 in Nature Climate Change, we found that warming effects on communities were strong forces shaping host microbiome health and fitness. The health of tadpole gut microbiomes was specifically linked to warming effects on environmental bacteria communities, the aquatic invertebrate community as a whole, as well as abundances of Aedes albopictus mosquito larvae, one of the dominant bromeliad arthropods. Our findings widen our perspective on microbiome health under global change, supporting growing evidence that changing species interactions may be stronger drivers of climate-linked species extinctions and biodiversity declines than limited host thermal tolerance.