Many cold-blooded animals (ectotherms) grow to smaller adult sizes when raised in warmer temperatures and this is especially true for fish. Why exactly this happens has been debated for over hundred years, but this ‘temperature-size rule’ nevertheless remains one of few general rules in ecology. 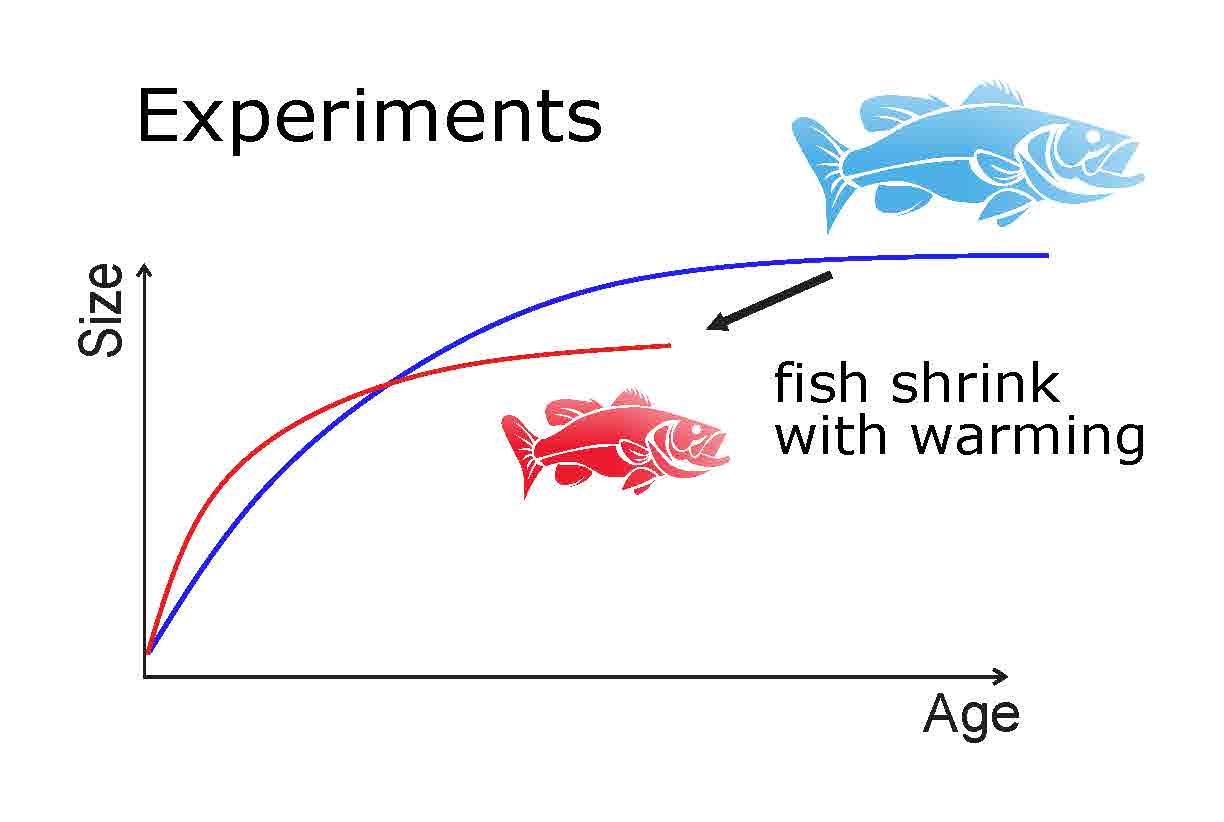 Until now, most large-scale datasets aiming to assess temperature effects on fish body size came from commercially exploited species. Yet, in fished species, body size will inevitably be affected by fishing in multiple ways and disentangling the effects of temperature from fishing has turned out to be surprisingly hard.

In this study we set to assess temperature effects on fish body-size using a new type of increasingly available data from underwater visual surveys, such as Australian Temperate Reef Collaboration monitoring program and the citizen science Reef Life Survey program. Over the last decades these two programs have carried out tens of thousands of surveys in Australia and globally, recording abundances and sizes of all observed coastal fish species. In this study, we have focused on the Australian continent, which has the highest numbers of surveys.

While the size of the dataset is impressive, turning that data into knowledge about temperature effects on fish body size required some careful thinking. First, the visual census data records numbers of fish in size bins (e.g. 100 individuals of small planktivorous hulafish in the range 8-10cm), which means they can’t be treated as independent observations in standard regression methods. Second, to be confident that the observed changes in fish sizes are caused by temperature, we needed to account for variation associated with divers, and other spatial and temporal processes that are not related to temperature.

To be honest, our initial expectations were not very high. Even though water temperature is expected to impact fish sizes in the wild, power to detect this effect with inherently noisy fish body size data from visual census requires either huge numbers of observations or large temperature effects. The latter turned out to be the case for nearly half of the 335 studied fish species, which showed a clear difference in average body size across temperature gradient in space.

The result was surprising in at least three ways. First, in contrast to the expectation of decreased size with higher temperatures we found that average fish body size was equally likely to get either bigger or smaller in warmer waters. Second, data were not consistent with the commonly stated expectation that the biggest species are most affected by warming, due to their decreased capacity to supply sufficient oxygen for their increasing metabolic needs. In fact, it was the small bodied species that were most likely to be smaller in warmer waters, while large species got even bigger. Third, and most importantly, if a species is smaller at the warm edge of its distribution it is also more likely to get smaller through time due to global warming. And vice versa – some species are likely to get on average bigger with warming.

If small and large species respond differently to ocean warming this might have unanticipated impacts on entire food webs. What that means for the marine conservation and fisheries is so far completely unclear and there are many other questions that remain to be answered. The average body size does not tell us about the underlying processes. Why exactly do species respond to temperature differently? And how general is our observation that temperature responses along spatial temperature gradients can predict species response to warming? A lot remains to be done and long-term monitoring datasets are crucial for this work. 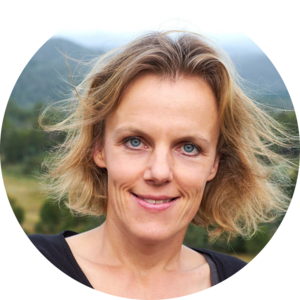