As tropical biologists, we expect to slip and scramble down muddy slopes and be chased by humming mosquito clouds when collecting data, working hard for quality datasets that aren’t easy to come by. When you’re interested in how things change over time like I am, the data becomes even more scarce. For some research, however, such as a recent study on the long-term effects of agriculture on biodiversity in Costa Rica with Gretchen Daily and Tadashi Fukami, we needed a reliable, long-term dataset to ground our study. And thankfully, Gretchen had set the data collection in motion more than 20 years ago, alongside Costa Rican ornithologist, Jim Zook.

“He has an astounding gift, in being able to identify birds in the wild based on the tiniest fragment of song or briefest swoosh through the forest,” says Gretchen, a longtime friend and colleague of Jim’s. Jim is an expert ornithologist and bird naturalist, as well as a leading bird authority in Costa Rica. From 2000-2017, Jim has recorded more than 280,000 individual bird detections of 400 resident and 110 migratory Neotropical bird species, illuminating details of diversity, abundance and change in community structure through time at an unprecedented scale.

It all started in 1998, when Gretchen, acting on the advice of her doctoral mentor Paul Ehrlich, began planning for a long-term data collection project by mapping out the 48 transects. At the time, much less was known about the impacts of different agricultural practices on biodiversity. The rapid loss of forest habitats throughout Central America over the preceding decades had greatly reduced the scope and extent of protected areas in many regions. With the unfortunate loss of forests, however, came the observation that many species affiliated with forests were making use of farms, indicating the potential conservation value of these agricultural landscapes.

Gretchen and Jim had a question they wanted answered: to what extend can countryside landscapes serve as habitat for tropical wildlife? With this goal in mind, they began the decades-long project of compiling this unique dataset. Every year, Jim visits each transect three times in the wet season and three times in the dry season. The transects are split between forest habitats, diversified farms, and intensively managed farms across four distinct bioclimatic regions of Costa Rica. For the past 18 years, Jim has systematically visited these same transects, recording the identity and abundance of all birds seen within the one-hectare study plots. “He can find the most elusive birds that no one else has a hope of detecting,” according to Gretchen. At the time of this writing, Jim is still busy in the field, sampling as usual.

I first met Jim in 2016 at the Las Cruces Biological Station. I was a first-year PhD student working in the field using mist-nets to sample bird communities in forest and coffee farms, and Jim was conducting avian transect counts in the same area. Talking with Jim is a pleasure, as his tranquillo disposition and encyclopedia-like knowledge of birds always ensures an enjoyable and engaging discussion. In the mornings, we would go our separate ways to study birds, but in the evenings, we’d pass the time discussing anything and everything about tropical birds…and sometimes rock climbing, too.

Over the next several years, we worked out the details of how to assess changes in biodiversity in these landscapes through time using the data he’d been collecting. While many of the main questions were formulated overlooking tropical wet premontane forests, the details of how to assess biodiversity change were not always so straightforward. To thoroughly answer these questions, this project builds upon years of developments in the fields of community ecology, ecological modelling and remote sensing, efforts that have been spear-headed by my collaborators, and without which this project would not have been possible. To my knowledge, this is the only long-term study that samples bird communities in both natural forest and human-dominated agricultural landscapes. And what has been really exciting is combining this unique dataset with temporal measures of the environment and mechanistic modelling of colonization-extinction dynamics. It provides insights that aren’t really available elsewhere, that we wouldn’t have without Jim’s meticulous and dedicated work, and the perspective of such an inter-disciplinary set of ecologists.

It isn’t easy to secure and maintain funding for long-term ecological studies like this. As we’ve seen, though, the insights gained from long-term studies are vital for understanding the complexities of the natural world and the ways in which human actions are reshaping biodiversity. Just as essential are the scientists such as Jim Zook that make them possible. Jim’s work isn’t even close to done, and I hope our recent paper shines a light on how essential his field work is for scientists, farmers, policy makers, and our global community. 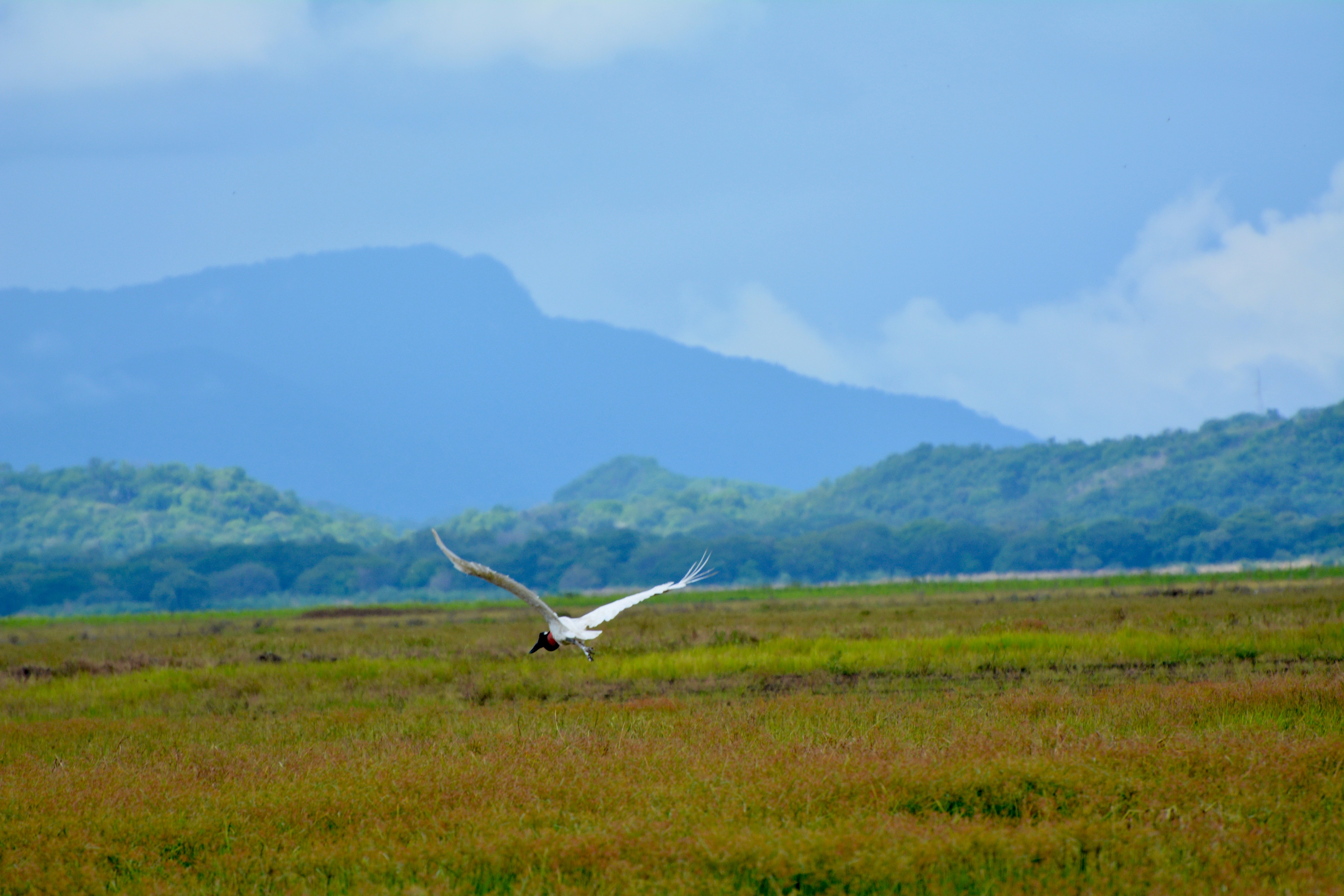 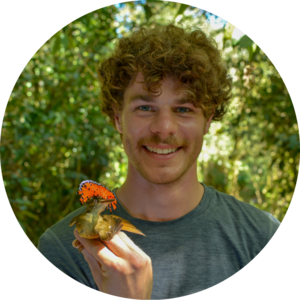