Why do we share food? Food sharing in Javan gibbons

We specifically use the term ‘food transfer’ in this case, since the food sharing in Javan gibbons, as well as in many other primates, takes an involuntary form of parents tolerating their offspring taking their food away. Of course, we have some exceptions, for example, cooperative breeding primates such as marmosets, tamarins, and bonobos.

When we started our fieldwork at GHSNP in 2014, all our gibbon groups had infants still very dependent on their mothers. Gibbons are known to complete weaning at around 2 years of their age, but they start to consume solid food as early as at 4-month-old. However, it was obvious that their arms were too short to reach out certain branches or tree trunks and hands were too weak for grasping and processing some food items with thick shells. Although it seemed that the infants mostly forage alone, there were some occasions where the infants solicit some food items from their mothers (Figure 2). 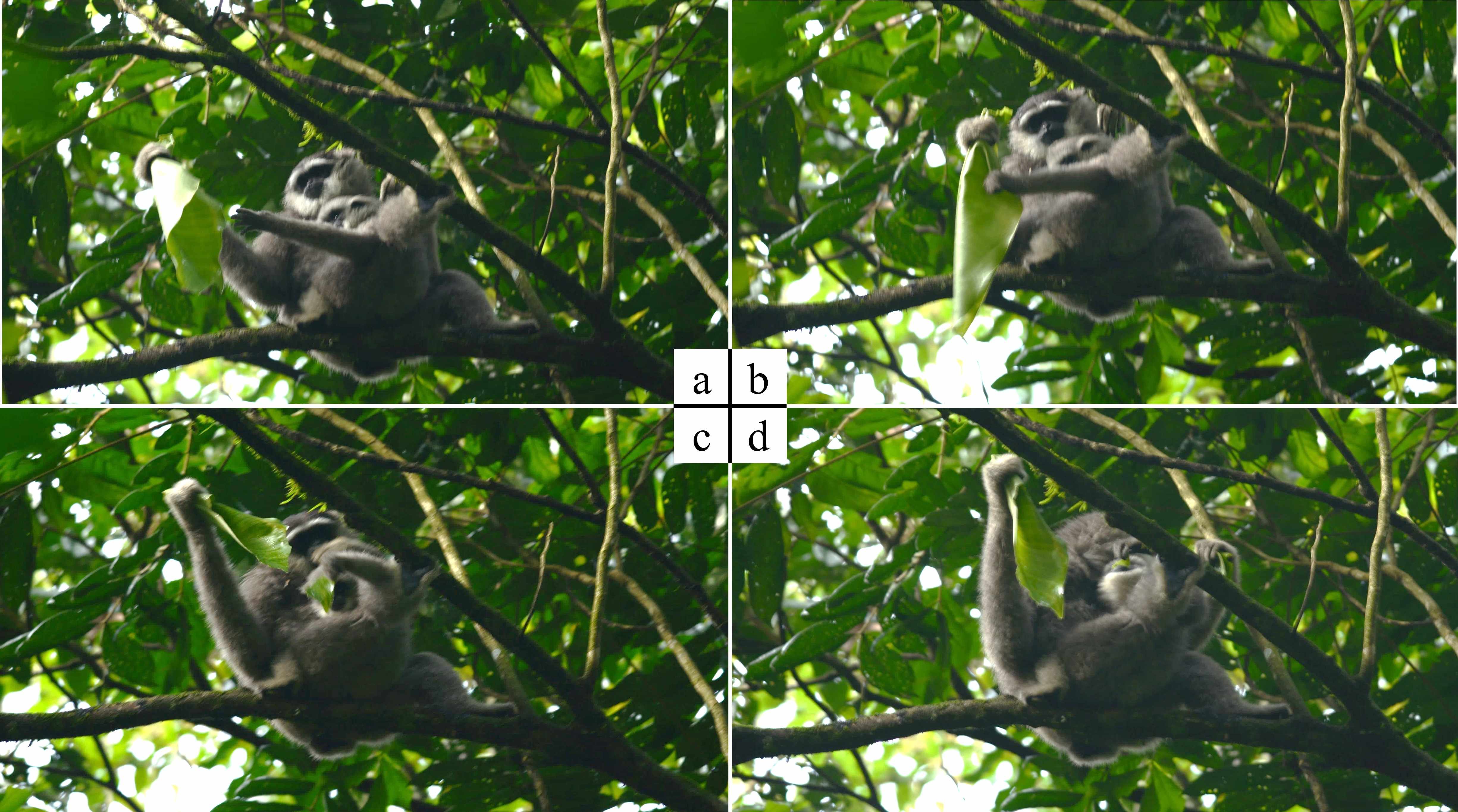 Figure 2. Food transfer process from a mother to an infant Javan gibbon.

In around two years of data collection, we were able to observe 83 food transfers in three gibbon groups. If you think about how many times you share food with others in a day, you would easily notice how rare it is in Javan gibbons.

Anyhow, what we have found is that gibbon infants do not solicit for food randomly. They specifically aim for food items that are difficult to access or process by themselves. Moreover, the infants solicit less as they get older and cease completely before weaning. These results indicate that the infants acquired sufficient knowledge and processing skills and became competent ecologically as well as behaviorally before weaning, which supports the informational hypothesis.

However, gibbon mothers did not always allow their kids to take food from her. On average, infants could get food from their mothers around 70% of their solicitation, even though gibbon mothers don’t seem to refuse infants’ solicitation selectively. Gibbon mothers sometimes chased their kids away to eat what they were eating. We even observed a mother ‘stealing’ a fruit from her infant’s mouth. The infant seemed keeping the fruit in the mouth for long without really swallowing it. The mother took it as if saying “Don’t play with your food!”

Because mothers do not always share food with infants, infants sometimes give up on begging and go get food by themselves. As you can see from the video clip, it is too far for the infant (Sanha) while the mother has no problem accessing the fruit. The fruit is also too big and strongly attached to the branch. Sanha tries to grab the fruit from her mother’s hand (Figure 3a), but she doesn’t want to share the fruit. What Sanha can do is just fidgeting with a branch. Sanha finally decides to go get it by herself and starts biting directly into the flesh (Figure 3b)!

Figure 3. a) Sanha (infant) tires to take food from mother's hand. b) Sanha gives up getting food from her mother and gets one by herself.

Our study suggests that food transfer from parents to offspring in Javan gibbons mainly function as information transfer, quite similar to other great apes such as chimpanzees or orangutans. In contrast, callitrichid parents proactively provision food to their infants which may facilitate earlier weaning (around 1–3 months). The nutritional hypothesis is supported in this case. As Javan gibbons have relatively a long period of weaning (about 2 years), it is unlikely that reproductive benefits (i.e. facilitated weaning) of food transfer exceed their costs.

Moreover, their arboreal lifestyle requires gibbons to use only one hand to process the food, which poses the risk of falling when foraging at the tip of the tree branch. We discovered that food transfer (aside from close-range watching of skilled individuals) is one of the most direct and critical ways through which immature primates learn the basics about their diets. Infant gibbons seem to learn knowledge and skills on food processing through food transfer from the mother.

Why are more threatened species found in certain areas? 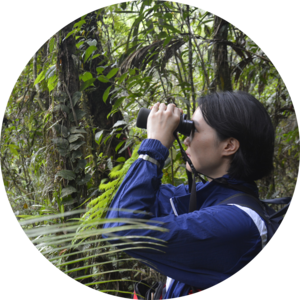