Climate is a dominant factor shaping the evolution of reptiles. Disentangling this multifaceted process improved our understanding of why cold-adapted lacertid lizards undergo declines and may be threatened by global warming.

Our paper “Environmental temperatures shape thermal physiology as well as diversification and genome-wide substitution rates in lizards” published in Nature Communications is about lizards of the family Lacertidae. Many of these love the blazing heat of the Namib or Sahara. But they also have conquered cooler regions of Europe, parts of Northern Africa, and Asia, where high mountain peaks remain glaciated most of the year. Lacertids even include the only reptile whose distribution extends all the way to the North Cape.

Dinarolacerta mosorensis, an enigmatic montane endemic of the Balkans.

Lizards in temperate regions must bask in the sun to warm up sufficiently to be active. If one does this all day, however, one cannot do other things like foraging or mating or escaping predators. Survival of cold-blooded animals in cold climates certainly requires evolutionary adaptations. Clarifying the species-climate-physiology relationships of lizards would also provide clues to predict their response to a rapidly warming current climate. Thus originated this project. 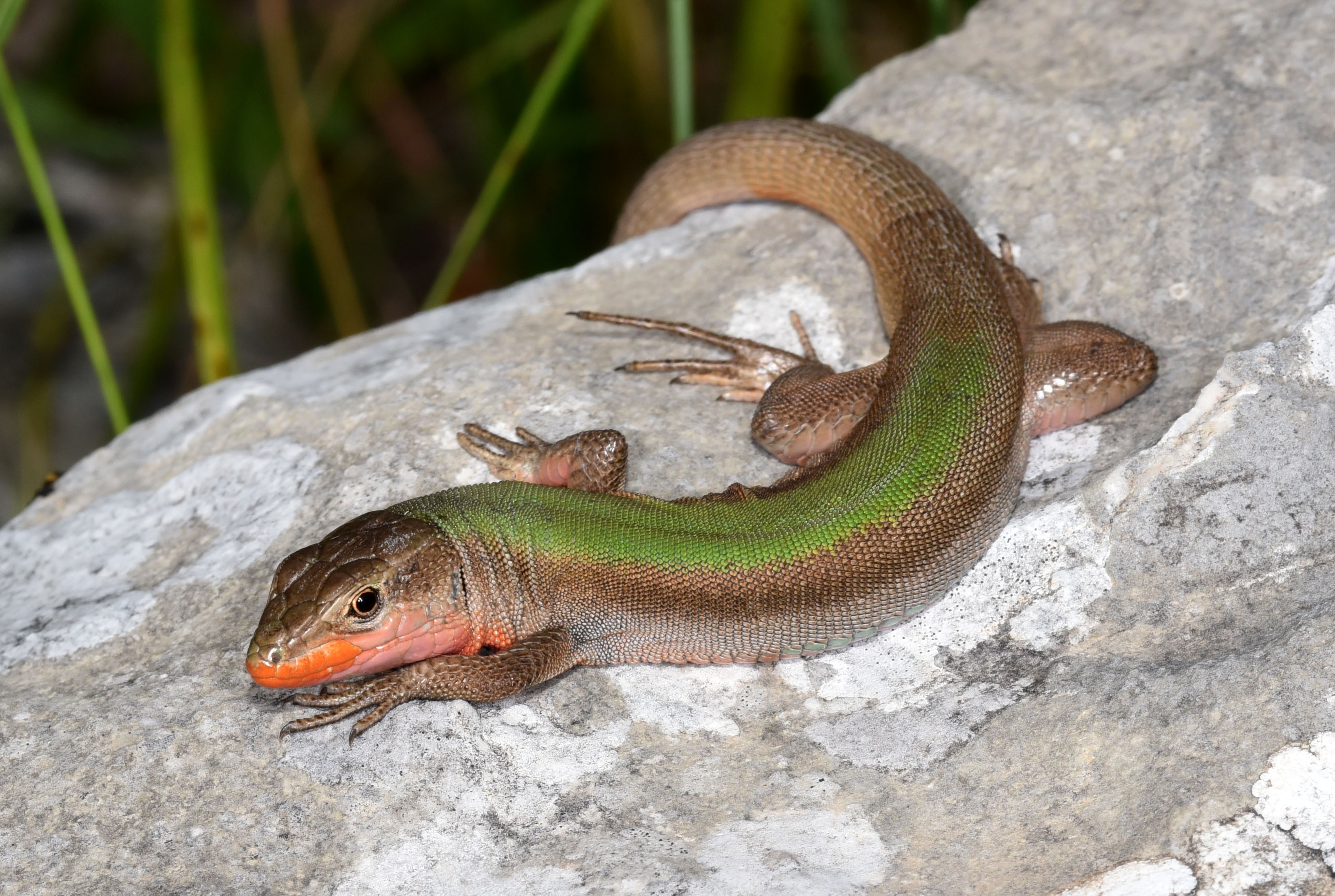 Our question was big, and our lizards are distributed all the way from South Africa to the sub-Arctic. We needed specialists in phylogenomics, physiology and modelling. From the very beginning the project was conceived as teamwork, but we were not expecting that over 40 co-authors from 17 countries would eventually be contributing to this work, with all the opportunities and challenges such a collaboration entails. And in fact, different from many other multi-author collaborations, all of the authors provided very substantial input – so much that determining order of authors became difficult, and our paper now features four authors with equal contribution (Joan Garcia-Porta, Iker Irisarri, Miguel Vences and myself). Emily Darling, after publishing a study with 80 collaborators, has recently written a "Behind the paper" Blog giving recommendations for such big-data research – we had only 45 authors, but some of her tips would have come in handy when we started.

We needed to reliably understand the evolutionary relationships between lacertids, which required collecting samples and applying genomic-scale sequencing approaches. To put dates on lacertid evolution we needed numerous novel micro-CT scans of fossils and museum-preserved lizard specimens. No data on preferred temperature were available from many key taxa, so several teams went out into the field to experimentally determine which temperature each species of lizard likes to bask at (by placing them in a tank with a temperature gradient), and how much water they evaporate. To relate physiology to present environment, thousands of distribution records of all species had to be compiled and filtered. Lastly, all the data had to be analyzed on two supercomputers, and integrated. Documenting all data and analyses required altogether 34 supplementary tables and figures.

Sebastian Kirchhof and Olga Jovanovic "fishing" for lizards in Croatia.

Four individuals of Gallotia galloti in a thermal gradient; the specimens have a thermocouple gently attached to their belly, and select their preferred temperature within the gradient.

These efforts eventually rewarded us with a reliable time-tree that we could use to address the question how climate influenced the evolution of lacertids. We found that their preferred body temperatures have indeed adapted to their currently occupied climates. Temperate species had low preferred body temperatures, which means they can reach these faster in cold weather, freeing up time for other activities. It surprised us that current environmental temperature experienced by these lizards influenced so many aspects of their biology – geographical species richness, range size, and molecular evolutionary rates were all strongly correlated to temperature. We also solved the conundrum of the high number of lacertid species in temperate climates: their diversity originated predominantly in warm paleoclimates, when presently cold-adapted species remained isolated in geographical refuges and evolved into distinct species.

Then, what about climate change? Usually it is thought that tropical lizards are the most threatened. In warm areas, they live under environmental temperatures close to their own thermal preference. If temperatures spike, they quickly become too hot and perish, or they must hide in shaded areas, thus reducing the time they have available for foraging and reproduction.

Zootoca vivipara, a the northernmost occurring species of lizard, affected by declines at the southern edge of its distribution.

In contrast, our temperate lizards are commonly thought to be relatively safe as they are assumed to have a larger “thermal safety margin”. With higher temperatures, these sun-loving reptiles would just need to spend less time basking. However, this is clearly not the case – already, numerous lizard extinctions are documented from cool-adapted species (Sinervo et al. 2010). An explanation may be that their tiny distributions on mountains or in shady forests are invaded by stronger generalist competitors. Also, most cold-adapted species have high water loss rates. This makes them vulnerable against drought, which usually comes along with heat. The lower preferred temperature combined with their humidity-handicap means that their love of the sun may not suffice to arm them against a rapidly warming climate with the increasingly frequent heatwaves we already experience. 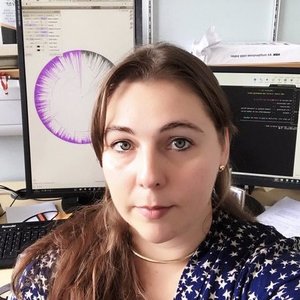 Lecturer, The University of Hull