Survive and evolve, dynamics of cooperative RNA replicators in a compartment

Evidence in a test tube to help understand the origins and early evolution of life.

The paper in Nature Ecology & Evolution is here: check_our_paper

Through the first few years of my laboratory life, I gradually increased my desire to address a big question related to the origins of life. Then in early 2014, when I was a second-year Ph.D. student, I decided to put that passion into practice. Along with my Ph.D. advisor, Dr. Norikazu Ichihashi, we reviewed what problems we could carefully address, and we decided to target the evolutionary dynamics of cooperative molecular replicators. These events are integral to resolving a long-standing uncertainty about the evolution of complexity in the origins and early evolution of life.

The story was originally envisioned back in the 1970s by Manfred Eigen as the pioneer in the field. It was considered that cooperation between replicating molecules (such as RNA) to form a larger replication unit is crucial for the origins of life because it allows the expansion of functions in a primitive error-prone nucleotide replication. Soon after, however, John Maynard Smith pointed out a serious drawback of this process: the vulnerability to the appearance of parasitic or selfish replicators with mutations that make them lose function but replicate faster by exploiting cooperation. Although a large body of literature addressed this problem theoretically and suggested compartments (e.g., protocells) as a possible solution, empirical studies were hindered due to the lack of a suitable experimental tool, which would be a compartmentalized replication system with a cooperative scheme as well as the ability to evolve. 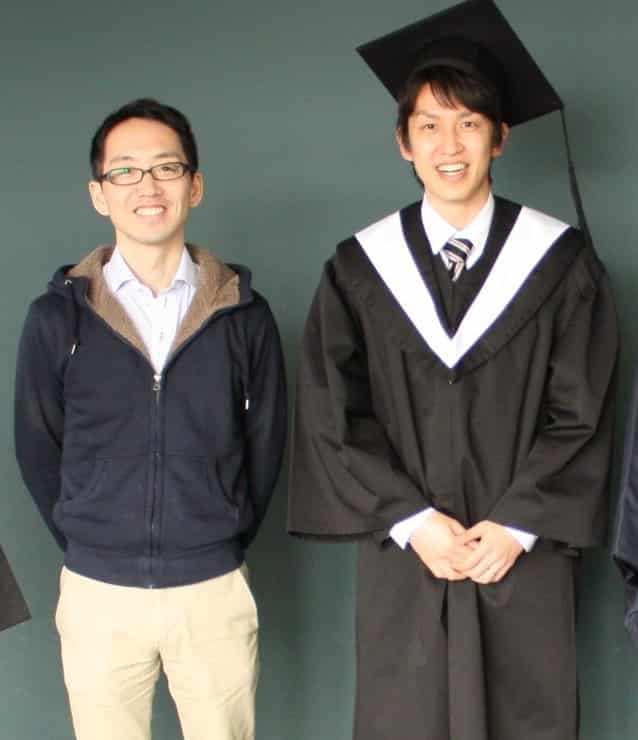 We thought we had a good chance to overcome this hurdle by expanding our previously constructed in vitro RNA self-replication system, a model system for the ancient RNA-protein world. In this system, an artificial RNA (Rep-RNA) replicates through translation of a self-encoded replication enzyme in a cell-like compartment, and parasitic RNA spontaneously appears by replication errors. It turned out, however, the expansion of the system was the most difficult part in this study. The critical step, which took more than two years, was to design another RNA that has two features: (1) the encoding of a different enzyme to establish mutualistic cooperation with Rep-RNA; and (2) the ability to be replicated by the protein replicase enzyme (cooperated by Rep-RNA). Because the replication efficiency is closely related to RNA secondary structures, we needed to modify these RNAs by incorporating mutations while maintaining the function of an encoded protein, which was the biggest constraint. The variety of possibly encoded proteins were huge, including translation proteins, nucleotide synthetases, replication-assisting factors, etc. There was no way to predict whether a designed RNA would work or not until we introduced dozens of mutations and/or evolved them by the laborious in vitro selection technique, and thus, this was tough work.

Billions of compartments in a test tube. In each compartment, cooperative RNAs (pink and blue) and appearing parasitic RNAs (black) replicate.

I will never forget a day in August of 2016. I could not help expressing my excitement out loud when I first detected two RNAs replicated synchronously, in a cooperative fashion. That was elegant. The new RNA encoded NDK, nucleotide diphosphate kinase, which converts NDP to NTP, and hence responsible for metabolism, while Rep-RNA took care of RNA replication. Parasitic RNA also spontaneously appeared during replication, as expected. Using this system, in the published paper, we: (1) confirmed theoretically suggested obstacles for sustainable molecular cooperation, (2) found conditions where the cooperative replication can be sustained, which was broader than previously expected, (3) showed robustness of cooperative replication to random mutations in terms of maintenance of the whole cooperative system replication, and (4) demonstrated coevolution of the cooperators to improve their replication, which could be explained by the combination of selfish-evolution and following reciprocal adaptation. Overall, we provided evidence supporting the sustainability of molecular cooperation on an evolutionary timescale, hence the evolution of complexity in the origins of life. 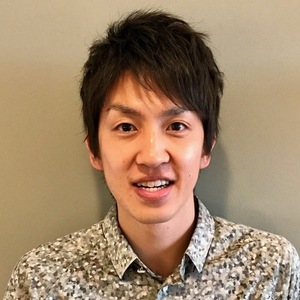