Matworld: The colonization of land by microbial mats 3,22 billion years ago

It is often assumed that Earth’s first terrestrial ecosystems were plant-dominated and that the colonization of land only occurred at the beginning of the Phanerozoic Eon (<550 Ma). However, geochemical traces in fossil microbial mats (multilayered organic carpets mainly formed by bacteria and archaea) and paleosols (fossil soils) suggest that a significant earlier period of terrestrialization existed during the Precambrian Eon (>550 Ma), which encompasses the first 80% of the history of life on our planet. Our new study published in Nature Geoscience focuses on this period and reports the earliest fossil evidence for life on land in 3220 Ma old sedimentary rocks from South Africa.

This article details the story behind the paper (link to the paper). A story of a great discovery and successful teamwork but also of perseverance and persistence.

The foundation for this work was laid during my PhD at the Freie Universität Berlin under the dedicated supervision of Christoph Heubeck (Fig. 1). Christoph introduced me to 3220 Ma old sedimentary rocks in the Barberton Greenstone Belt (BGB) South Africa; the Moodies Group, which contain locally abundant remnants of microbial mats. This early evidence of microbial life became the main focus of my thesis and is still part of my current research interest. Already during our first field season in 2011 he stated in front of a small group of scientists from Stanford and Berlin: "Terrestrial life in the Archean - you've heard it here first!" Christoph was right.

During my second BGB field campaign in 2012, the local wildlife ecologist and park planner Tony Ferrar guided us to some beautiful outcrops well hidden behind a locked gate on the private property of the Dycedale Syncline. In the Moodies Group, fossil microbial mats occur commonly in association with medium- to coarse-grained tidal marine sandstones (Homann et al., Prec. Res., 2015), but in the Dycedale Syncline they were interbedded with fluvial conglomerates and gravelly sandstones, once deposited in an ancient river bed (Figs. 2 and 3). I had never seen this association before in the BGB. These sedimentary deposits had been already described in the literature as recording a terrestrial to marine transition, however, their fossilized microbial mats were not recognized. I knew that these outcrops were clearly unique, but their significance had yet to be fully uncovered.

Then, in 2013 during the first Gordon Research Geobiology Conference in Ventura (California), I met Hugo Beraldi-Campesi, a Mexican scientist working on microbial mats and biological soil crusts who had just published an article titled “Early life on land and the first terrestrial ecosystems”. After reading that review article it became clear to me that early traces of life on land are extremely sparse and that their known fossil evidence were not older than 2700 Ma. I then recognized the true significance of the discovery we had made in the South African deposits that are more than 500 Ma older!

At the beginning of 2016 I attended my second Gordon Geobiology meeting in Galveston (Texas) and met Stefan Lalonde, an enthusiastic and passionate geochemist and geomicrobiologist, who was to become my mentor and good friend. After a stimulating discussion about the findings in the Moodies Group he invited me to give a seminar at the European Institute for Marine Studies (IUEM) in Brest, France.

Starting a postdoc with Stefan at the IUEM my expertise took a new direction and shifted from sedimentology into geochemistry. With additional guidance from Pierre Sansjofre, I began to analyze the organic carbon isotopes from both fluvial and marine microbial mats from the Moodies Group sandstones. With the great help of Pierre and the expertise of Magali Ader we even managed to acquire hard-to-obtain nitrogen isotope data from our 3220 Ma South African samples (Fig. 4).

With this geochemical data set we managed to overcome the initial rejections of several journals. However, as a sedimentologist I sometimes wonder why geochemical data is often seen as being more important than detailed stratigraphic and petrographic descriptions. Wouldn’t the most persuasive scenario be a strong combination of both sedimentological and geochemical data?  This was our approach.

Whilst sitting in the departure lounge at Paris CDG airport with Stefan and our team, on the way to another Archean study site in Canada and ready for our next adventure, I reflect on the challenges we were facing during the last one. With an exciting discovery, a solid data set, a fantastic team, and an openness to constructive criticism we ultimately improved the quality of our manuscript, ensuring that it would find its home in Nature Geoscience. 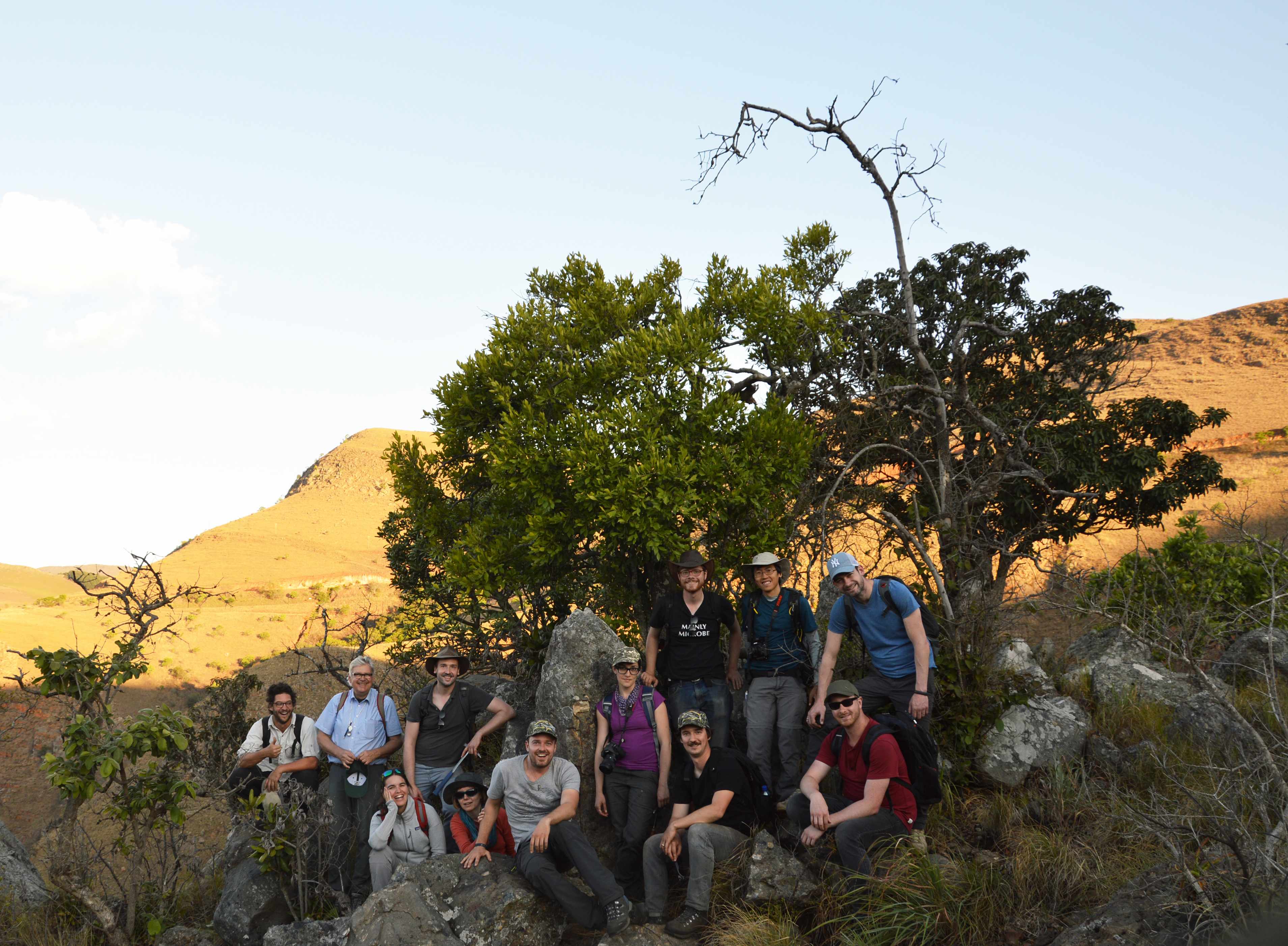 *The author thanks Claire Earlie and Bryan Killingsworth for comments on an initial draft of this article. 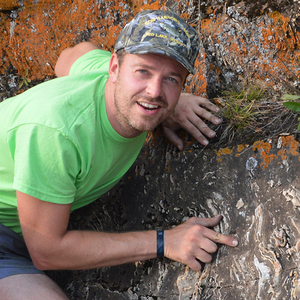