Ediacaran height: How the first large organisms used their body-size to prosper

One of the most important and perplexing questions we face is why life on Earth suddenly became macroscopic after over three billion years of only microbial life. This innovation is captured in the fossil record by Ediacaran macrofossils, found 585-540 million years ago. Our study of some the oldest of these deep-sea communities shows that they used they newly-developed large body-size to increase dispersal and colonisation potential, rather than to out-compete each other for food.

Ediacaran organisms occupy one of the most crucial transitions in the evolution of life on Earth appearing around 580 Million years ago just prior to Cambrian Explosion, where most modern animal phyla first appear and after 3 billion years of just microbial life.  These Ediacaran organisms differ fundamentally from those found at other time periods, making it difficult to resolve their basic biology such as their phylogenetic relationships or their ecology.  Our study, published today in Nature Ecology and Evolution, uses quantitative analyses of three of the oldest largest Ediacaran communities from Mistaken Point, Newfoundland, Canada to test what advantages the largest Ediacaran organisms had over other, smaller specimens.

The in-situ preservation of thousands of these sessile organisms across hundreds of bedding planes provides a near-census record of these first macro-organism communities, enabling detailed statistical analyses to shed light on these first complex communities.  We used spatial analyses to detect interactions between different species.  We were particularly interested in determining when two species competed with each other for local resources because it is thought that competition for water column resource drove the evolution of increased height for Ediacaran taxa, with increased size affording refuge from this competition, and leading to morphological innovations such as stems.  However, this hypothesis has not been tested. 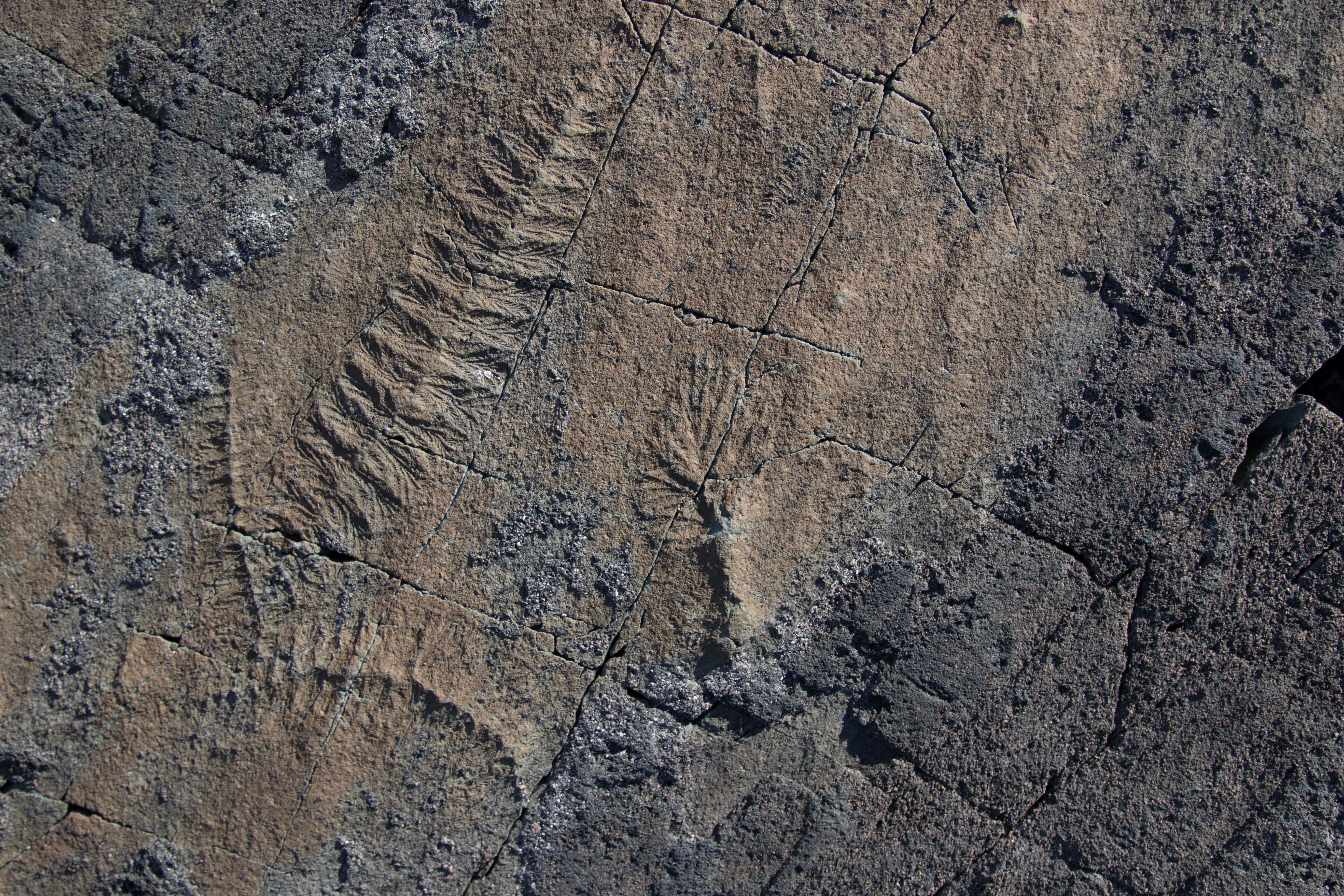 Ediacaran fossils of the E surface showing Fractofusus, which lay directly on the sea-floor (left hand side specimens) and Plumeropriscum (right) which had a long stem to increase its height. Credit: EG Mitchell

In this study, we quantified the degree to which different taxa occupied different vertical strata of the water column, known as tiering, within three of the largest Ediacaran communities at Mistaken Point, Newfoundland, Canada, determined the extent to which resource competition occurred, then quantitatively assess what advantages Ediacaran species gained from increased height. Contrary to expectations, we found that resource competition was limited, that this competition did not significantly impact on community structure, and that morphological innovations such as stems provided advantages for increased dispersal, not for nutrient acquisition. Our results point to reproduction, not resource competition, as the principal driver of community dynamics, giving important insight into why the first complex macroscopic organisms gained such large body sizes.

This work is part of a larger project to record all of the Ediacaran communities from Charnwood Forest, UK and Newfoundland, Canada using a high-resolution laser, and then to use detailed statistical analyses of these data sets to assess the biology and ecology Ediacaran organisms.  We wish to reconstruct the original community ecology of these fossils – how they interacted with one another and with their environment – with an eye to understanding their role in bringing about the modern world. 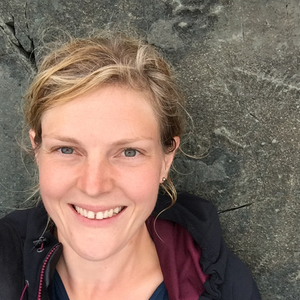 My research investigates the role of ecological processes on evolution through deep-time, from the first animal communities of the Ediacaran, to the present. The first animal communities are found in the Ediacaran time period, 580 million years ago, which consisted of sessile benthic organisms that lived in the deep-sea. Therefore, to understand how macro-ecology has changed through deep-time, I study a wide range of different benthic communities from the fossil record and in the modern Antarctic and deep-sea. To collect fossil data in the field, I use novel field-based laser-scanning techniques from aerospace to digitally capture entire rock surfaces. My work on modern systems uses data collected using AOV and ROVs to create 3D digital models. Through the application of statistical and mathematical ecology to the fossil and modern benthic communities, I reconstruct how species interact with each other and their environment, and what the driving factors behind these interactions are. These results then feed into theoretical models to explore how these relationships influence macro-evolutionary patterns over the last 580 million years.
Follow