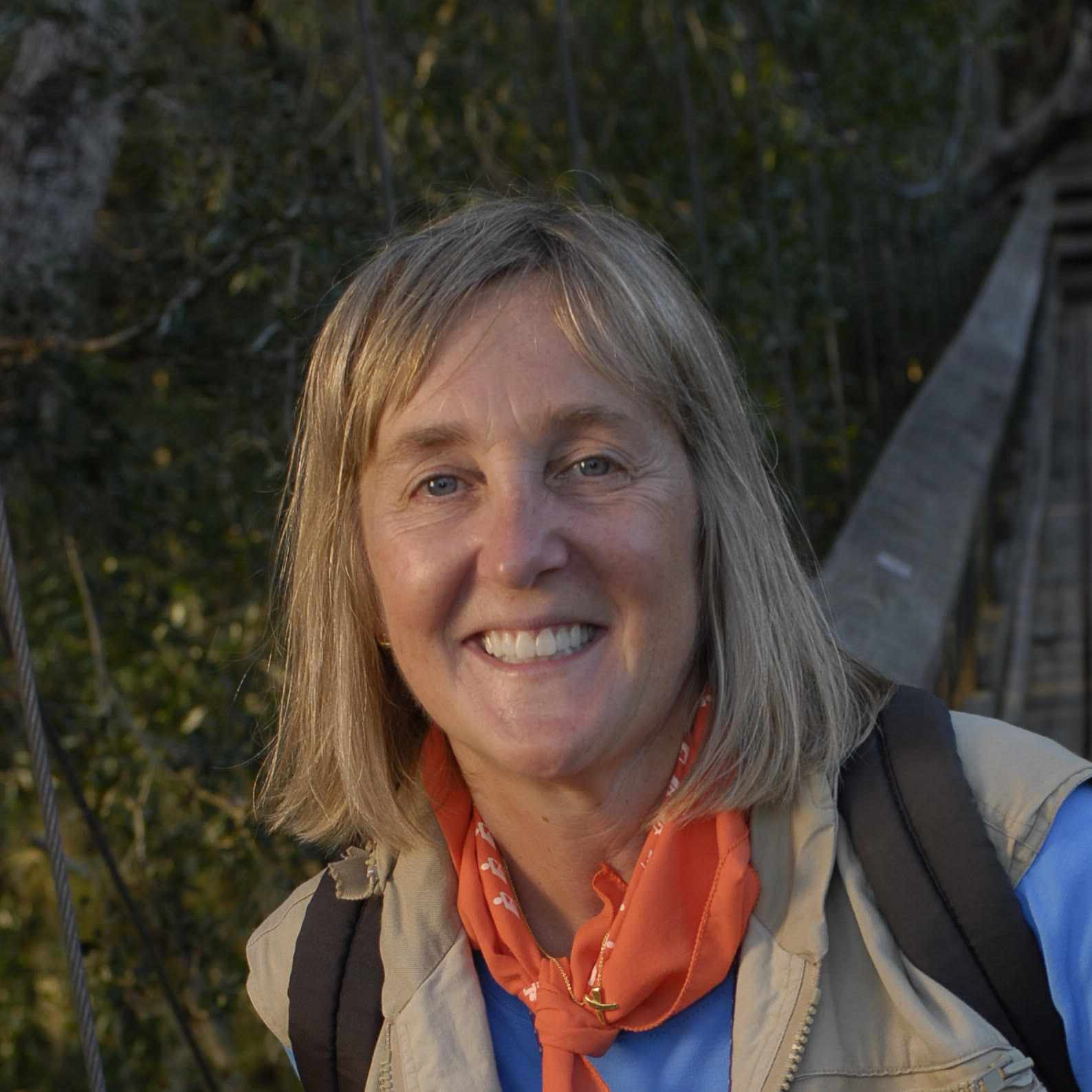 My scientific career changed trajectory in 1995 when Yale University Press recruited me to write a woman's memoir on being a tropical field biologist, since almost all of the literature was previously authored by men. I undertook to write about the challenges of juggling kids and career as a canopy scientist, much to the scorn of my (mostly male) colleagues who told me that writing for a public audience would not assist me with promotions or tenure. I wrote it, nonetheless, as a pasttime, and amazing to everyone, it earned a cover review in the New York Times Sunday Book Review. I subsequently heard from hundreds of women (maybe thousands, since it has been published in several languages including Chinese) saying that my (mis)adventures gave them the conviction to pursue science. This was a Eureka moment for me, realizing that a book reviewer, whom I never met, did more to open doors in field biology by promoting my book than probably all of my hundred-plus technical publications. After that day, I resolved to devote a portion of my career to speaking to public audiences, not just technical ones.

As a single mom for much of my career with two boys, I focused a lot on K-12 grade levels, using my own children as "guinea pigs" for my messaging! And in actual fact, I also discovered that most politicians comprehend a seventh-grade level of science communication!

I believe that a science literate citizen is someone who knows where their water and food comes from, and recognizes the complexities of the biological systems that keep his/her environment healthy. As scientists, we often describe these systems in overly complex language. As citizens, everyone wants a healthy planet for his/her children and grand-children, and I believe that no one purposefully degrades the planet to hurt the next generation. Most citizens simply do not have the facts. Giving every citizen clear explanations and stories as to how they can help to keep the planet healthy for their grandkids is a critical obligation of us scientists.

When I was a professor in Florida and also a climate change advisor to Alex Sink, former CFO of Florida cabinet, my science team inundated our politicians with things like complex LIDAR images and white papers of sea level rise along Florida coastlines. No one seemed to listen or want to study these complex maps at the time. However, I assigned my undergraduate students to create lesson plans on climate change for local middle schools. Some of the most vivid successes were experiential learning moments. For example, my students showed a simple map of sea level rise, but then asked the middle-school students to stand on their desks to illustrate "one meter higher." That was vivid! For increases in temperature, they wrapped the students in blankets to experience greater heat. After that, the predictions of shrinkage of favorite beaches and the losses of mangroves along Florida coastlines became more meaningful to these local kids. Maybe I should have used some of those simple lesson plans within the Florida Senate?

I was fortunate to partner with Bob Ballard (of Titanic fame) for the Jason Expeditions in the 1990s and early 2000s, where we used satellite-telecommunication to host virtual expeditions into both marine and forest canopy ecosystems. These virtual field trips allowed millions of middle-school kids to visit rain forest canopies with me, or go undersea with Bob. We talked "live" about things like climate change and tropical rain forest degradation. Years later, I continue to hear from some of those kids, now in graduate school and/or using innovative technologies for environmental solutions that they were exposed to in the Jason curriculum. As a scientist, this inspires me to continue to seek innovative ways to link kids with my research, because "hooking" the next generation on careers in science might be as important as the science itself. I shifted from an academic to a museum career path, in part because the opportunity to communicate with "K-through-gray" (translation: kindergarten through retired folks) provides an enormous - albeit rewarding - challenge. 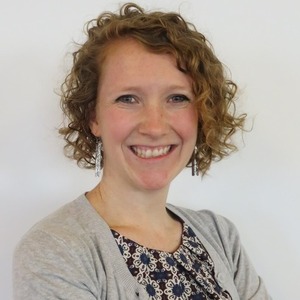 Alexa has been an ecology editor at Nature Communications since May 2016. She earned a PhD from the Odum School of Ecology at the University of Georgia, investigating the consequences of migration for parasite resistance in monarch butterflies. Alexa previously worked at the University of Puget Sound, the US Geological Survey, and Washington University in St. Louis on projects related to animal behaviour, wildlife conservation, landscape ecology, and disease ecology.
Follow