The conservation of microbial biodiversity is often overlooked as an important conservation agenda, with macro-flora and fauna capturing the greatest public attention. Quantifying microbial diversity and measuring microbial community process are each challenging, as is making microbial ecology accessible to the public. The GLobal Urban Soil Ecology and Education Network (GLUSEEN) attempts to do it all. Here is a reflection on my decision to join the network as a starry-eyed first year graduate student.

The walls of H.J. Patterson Hall on the University of Maryland campus are lined with soil monoliths. These monuments, preserving intact soil profiles cut from all over the world, stand in honor of the accumulated efforts of many soil scientists who spent hours muddying their hands and faces, digging and gluing. They are hung delicately one after the other for hundreds of meters. I first walked past them in route to my first meeting with Dr. Stephanie Yarwood, my thesis advisor. This Great Hall of Soils was the most appropriate introduction to my new field of study. Soils are the literal foundation of all civilization, and indeed of all terrestrial life; the diversity showcased in this hall is but a small testament to their variety and role in ecosystem function. I first heard of the Global Urban Soil Ecology and Education Network (GLUSEEN) during that first meeting with Stephanie. GLUSEEN is a diffuse network of scientists coordinating research at the global scale, and the collaboration that gave rise to the paper entitled Urbanization erodes ectomycorrhizal diversity, and may cause microbial communities to converge (Nature Ecology and Evolution, 2017). 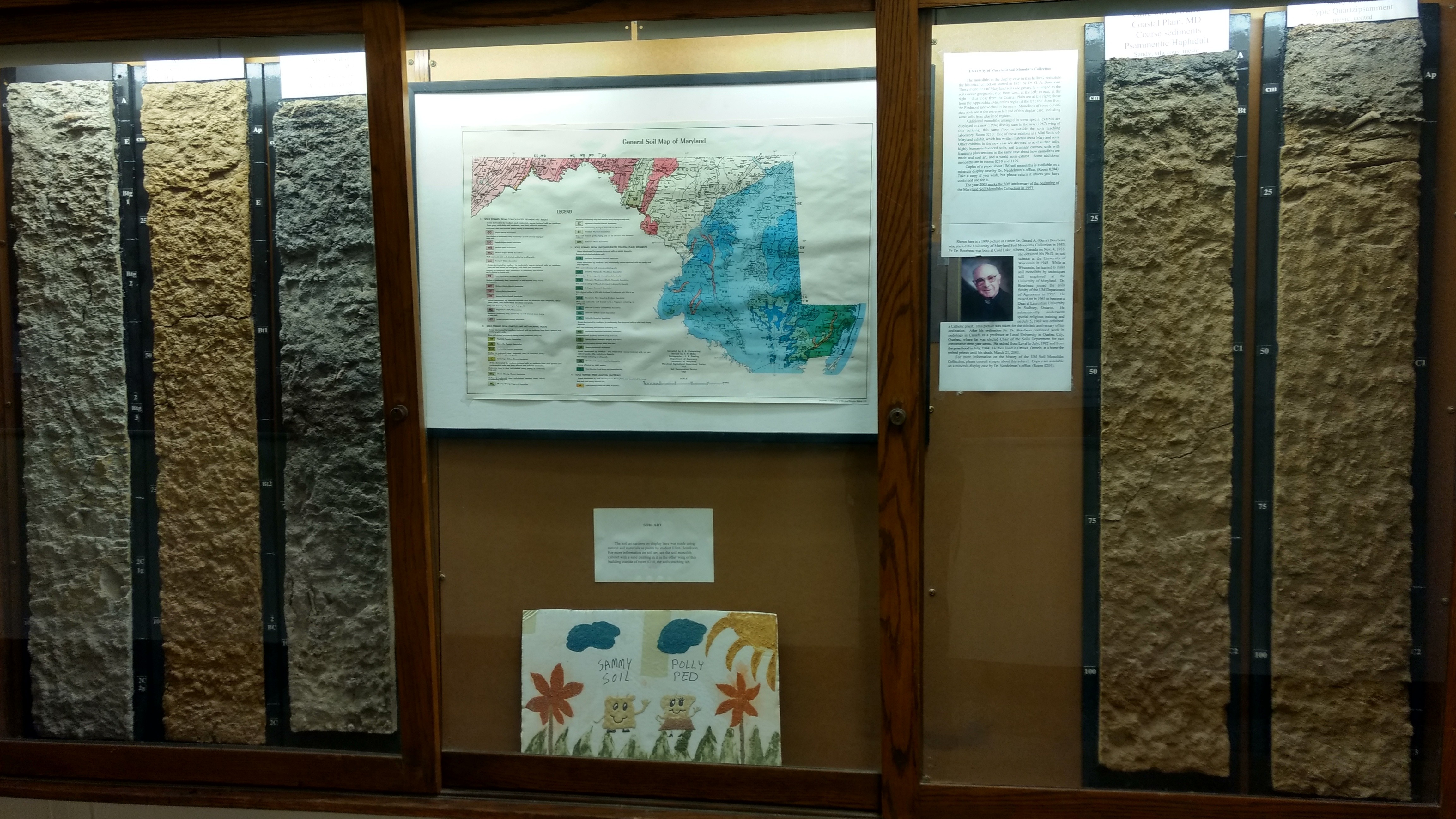 GLUSEEN resonated with me from the beginning on two fundamental levels. First, a central goal of GLUSEEN is to educate citizens by creating opportunities for them to participate in hands-on ecological research. By pairing a simple teabag decomposition experiment with more advanced research on the urban soil ecosystem young people could actually participate with my research. A web-based interface will eventually allow citizen scientists to participate by uploading and comparing their own data (see here). Thus, the findings of our current paper will inform the interpretation of the teabag experiment, and might in turn inform the interpretation that budding scientists make of teabag data collected in their own urban soil ecosystem. Second, land-use is the cultural and behavioral bridge between human economy and ecology. Thus the design of this study, which treats human behavior (land-use) as an important structuring feature of the biotic environment, makes the unique link between humans and the soil ecology with which we interact on a daily basis.

In some cases, when diffuse network of scientists collaborate, it’s rare to meet even one collaborator in person. But all the GLUSEEN collaborates have met twice at Johns Hopkins University in Baltimore, Maryland. During my second year on this project, not only was I able to finally meet collaborators from Finland, Hungary, and South Africa, but I presented my research and spent four days talking with them about this project. The grassroots, diffuse network that is GLUSEEN has both advantages and challenges. For example, because we are dispersed across the globe, procuring globally distributed samples is relatively straightforward, and significantly less costly. Our diverse scientific specialties also allow us to gather more information from each sample: microbial communities, soil chemistry, decomposition rates, etc. However, communication can be challenging. Simple matters, such as standardizing the format of data can take hours of discussion. Also compounding these efforts are five time zones, which can cause short conversations about protocol to drag on for days. These are minor hiccups, and the payoff for patience is tremendous. Conversations within this group of scientists have often challenged my perception of urban and soil ecosystems, and lead me to new and more nuanced understanding.

There are also advantages that transcend personal growth. There have been calls for ecologists to take “a physics” approach to ecology research. GLUSEEN is one answer to that challenge; unlike in physics, where major investments in infrastructure are necessary to generate data (think Hadron collider), a major barrier to ecology is the need to balance the cost of sampling in each study between extensive spatial sampling and maintaining sufficient local resolution. The NSF funded GLUSEEN as a proof-of-concept to demonstrate the ability of a diffuse network of scientists to generate new insights. By coordinating collaboratively across cultural barriers, we bring greater monetary resources and diverse data streams to bear on important scientific questions. Thus we are creating efficiencies of scale and integrating academic silos. In short, we are able to answer bigger questions more efficiently, without making major investments in infrastructure.

It’s now been nearly four years since I first walked down the Great Hall of Soils. Now I see these monoliths in a different light. Walking down the hall, I impishly count each one as a missed sampling opportunity. Surely, the existence of this collection is itself a testament to the power of collaboration. And yet, the missing information on their placards remains a secret begging for attention. One can only wonder at what story the microbes entombed on these walls might have told.

“A knotty puzzle may hold a scientist up for a century, while it may be that a colleague has the solution already and is not even aware of the puzzle that it might solve.”

-Isaac Asimov, The Robots of Dawn

The paper in Nature Ecology & Evolution is here: http://go.nature.com/2pbztl6 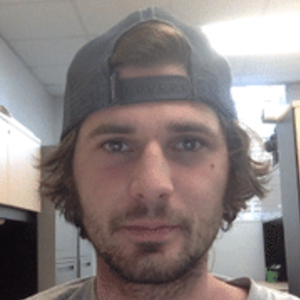