Why are some evolutionary relationships so controversial?

Phylogenomic studies have revolutionized our understanding of life’s evolution. However, some key branches of the tree of life remain unresolved even when genome-scale amounts of data are used. By examining the distribution of phylogenetic signal in 18 contentious branches in the phylogenies of plants, animals, and fungi, we dissected why some relationships are contentious and developed an approach for examining the evidence in favor of the alternative hypotheses.

In his magnum opus, Darwin prophesized that “we have to discover and trace the many diverging lines of descent in our natural genealogies, by characters of any kind which have long been inherited”. In the last decade or so, the genomics revolution dramatically accelerated the generation of genome-scale DNA data for inferring life’s genealogy, the so-called tree of life, ushering us in the era of phylogenomics. Not surprisingly, as the size of our data and the sophistication of our phylogenetic algorithms increased, the resolution of the tree of life increased too.

But some relationships have refused to yield to the new approach, with different studies producing strongly contradictory answers. For example, are sponges the sister lineage to all other animals? Or are comb jellies (aka ctenophores)? Opinions differ and ever-larger analyses have failed to generate consensus 1–4. Why is that so? And how do we move forward?

To shed light on these questions, Xing-Xing Shen, a talented postdoc in my lab at Vanderbilt University, longtime collaborator Chris Todd Hittinger of the University of Wisconsin-Madison, and I decided to specifically focus our investigations on well-known controversial branches, so we picked 5 from plants, 6 from animals, and 6 from fungi as well as 6 well-established “control” branches, and got going.

To examine the nature of the conflict for these controversial relationships, we harnessed the powerful framework of the maximum likelihood approach to examine the gene- and site-level phylogenetic signal in favor of the two best-supported alternative phylogenetic hypotheses (we call them T1 and T2) for a given controversy (note: we did not come up with this approach; several others have previously used it, to great success 5–7).

Doing so allowed us to precisely quantify the distribution of phylogenetic signal for T1 and T2, as well as visualize the proportions of sites’ or genes’ support for the controversy (T1 vs T2) surrounding each one of our branches, as shown in this image: 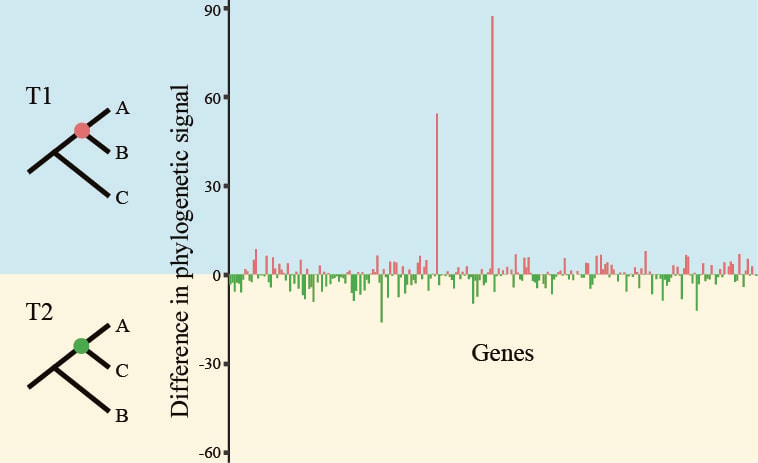 By examining all 17 contentious branches, we noticed that, in half a dozen or so branches, a single or handful of genes displayed very strong signal (note the bars with the very large values in favor of T1 in the image above), arguing that the support in favor of one hypothesis stemmed from a few genes rather than from hundreds of them.

To our great surprise, in 3 branches, removal of the “most strongly opinionated” single gene eliminated support for T1 and boosted support for T2 (needless to say, none of our controls showed this behavior)! One of them concerns relationships among flowering plants, where analysis of the 103-taxon, 620-gene rich data matrix yielded this result: 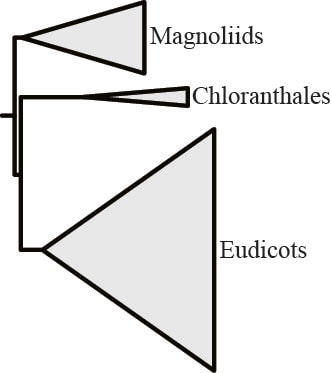 But removal of the most opinionated gene and reanalysis of the now 619-gene rich data matrix, yielded a different result: 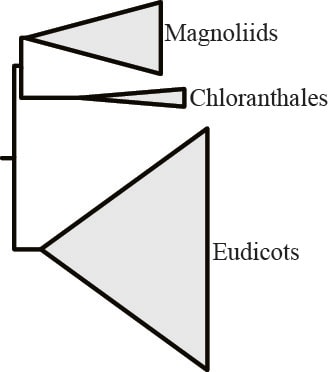 What we draw from these experiments is that tiny amounts of data in otherwise very large phylogenomic data matrices exert decisive influence in the resolution of certain contentious branches.

What does this mean? In my opinion, this means that relationships that show this kind of behavior should be considered unresolved. Of course, this is not to say that they will never be resolved; just that current data and methods are equivocal. Resolving them will require more data, different types of data, or more sensitive methods (or all three!).

We also tested whether the support for the 17 contentious relationships was also sensitive to “highly opinionated sites” within genes by examining the effect of removing the site with the strongest phylogenetic signal from every gene. In phylogenomic data matrices containing tens or hundreds of thousands of sites from hundreds of genes removal of a few hundred sites should not mean a thing, yet here we too found that this removal had a huge influence, altering the support in 9/17 contentious branches! Interestingly, a couple of branches, including the plant branch we discussed above as well as relationships at the base of the family tree of modern birds, were susceptible to both the removal of the single gene as well as to the removal of a single site per gene! 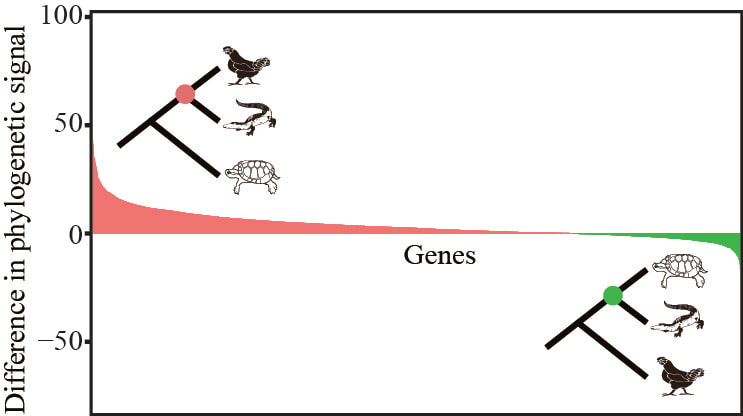 To drive this important point home, our final experiment examined the support for what is turning out to be the “mother of all phylogenetic controversies”: the three alternative, hypotheses regarding the sister lineage to the rest of animals.

Is it the sponges? 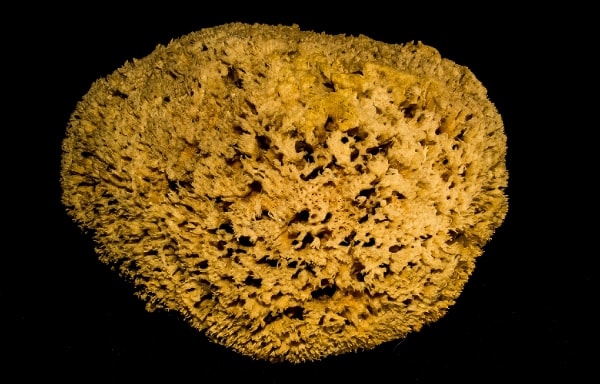 Is it the comb jellies? 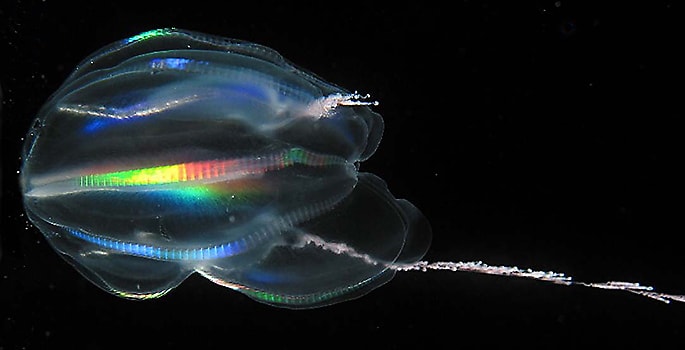 Or is both? Our investigation of 8 published phylogenomic data sets showed that the “comb jellies-first” hypothesis always had the highest proportions of supporting genes and sites, and was the most robustly supported. For example, here are the percentages of genes favoring each of the tree alternatives for one of the data matrices we analyzed (Whelan_Dataset16_Choanoflagellata):

While I am confident that our analysis will not be the last word on the “fight over animal origins” (a phylogenomic study published just last week weighs in favor of sponges 4,11), by quantifying the support for all three alternative hypotheses, our approach illuminates the controversy and shows a path toward its resolution.

The paper in Nature Ecology & Evolution is here: http://go.nature.com/2oueCvB 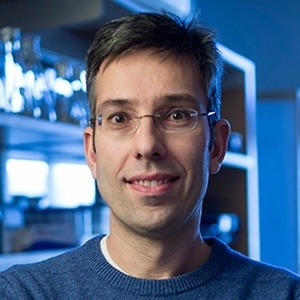 Leaping from frogs to plants - in quest of repeats

+2
Jean Vila and 2 others
Nature Portfolio Ecology & Evolution Community
We use cookies to help improve your experience. By continuing to browse our website you are consenting to our use of cookies.
Learn more