The things we do for conservation - to rescue species or habitats, perhaps even entire ecosystems - are remarkable. They can also be remarkable experiments in evolution and ecology. And, they enable us to test fundamental and important theories in species and at scales that are ordinarily not possible. But, of course, such efforts come with their own, different challenges. This is how the critically endangered black rhinoceros became a test of Fisher's Principle and the story of our 6-year effort to make it so.

It was naive of me. By this stage in my career, I shouldn’t be surprised when I find important, long-standing, and widely accepted theory to be, actually, poorly tested. Science, after all has constraints. Just because we can imagine it (theory) does not mean that we are able to test it, or at least not yet (still, its amazing how much we assume to be true from flimsy evidence).

But I was surprised. I’d just realised that my colleagues and I might be able to test Ronald Fisher’s Principle in a unique and extraordinary way with data on the reintroductions of the critically endangered black rhinoceros (Diceros bicornis) across southern Africa. 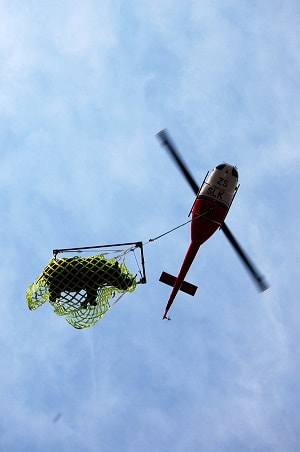 And so I went looking to see the extent that Fisher’s Principle had been tested.

Published in 1930, Fisher’s The Genetical Theory of Natural Selection was to become a landmark work for many reasons. But his explanation for the evolution of sex ratio equilibrium, or Fisher’s Principle as it became known, was particularly significant.

Noting that the two sexes contribute equal numbers of genes to an offspring, Fisher proposed that each sex would have equal reproductive potential (value). Thus, genetic mutations that enabled parents to produce and invest more in one sex, and skewed the population's sex ratio, should be selectively removed from the population. This is because, individuals without the genetic mutation would have increasing reproductive value, being increasingly less common. Thus, the sex ratio should tend to an equilibrium - simply brilliant. For most species, most of the time that equilibrium is at, or very near, sex ratio parity. That is, there are equal numbers of males and females.

Fisher’s Principle was primarily a theory about genetic sexual selection – something that my colleague Peter Law at Nelson Mandela University had to remind me several times during the articles gestation. But over the years its potential to be a principle of facultative sex allocation (homeostatic sex ratios) has also been advanced. It posits that if a population’s sex ratio becomes severely biased, organisms can manipulate the sex of their offspring to produce the rarer sex, giving it a reproductive advantage. It was this aspect of the theory that we could test with rhino reintroductions.

Remarkably, however, Fisher’s Principle has not been tested the way one might expect an idea so fundamental to population dynamics should have been. We could find only 14 studies claiming to experimentally test the Principle. Fourteen experimental studies wouldn’t be so bad, if they were all water-tight tests but they were not.

There were patterns across the studies which supported or failed to find support for Fisher’s Principle – an observation that started alarm-bells ringing. All the ex situ (laboratory, aquarium, glass house) experimental tests found support, while all the in situ, field studies did not. All the in situ studies measured for an effect after just one or two generations whereas most of the ex situ studies were longitudinal. And, importantly, the number of independent replicates in the in situ studies was low – being a small number of populations in out-of-doors enclosures that were adjacent to each other, thus allowing, potentially, for one population to be aware/influenced by others.

There are a lot-lot more observational studies too of course but more than most other theories in ecology, Fisher’s Principle requires experimental tests. Only observational tests with extreme samples sizes over extraordinary numbers of generations, like the work of my colleague, Jay Gedir (now at New Mexico State University), with ground squirrels are able to detect homeostatic sex allocation in action in a wild population. Even then, the effect is weak because the deviations from sex ratio parity were comparatively small. 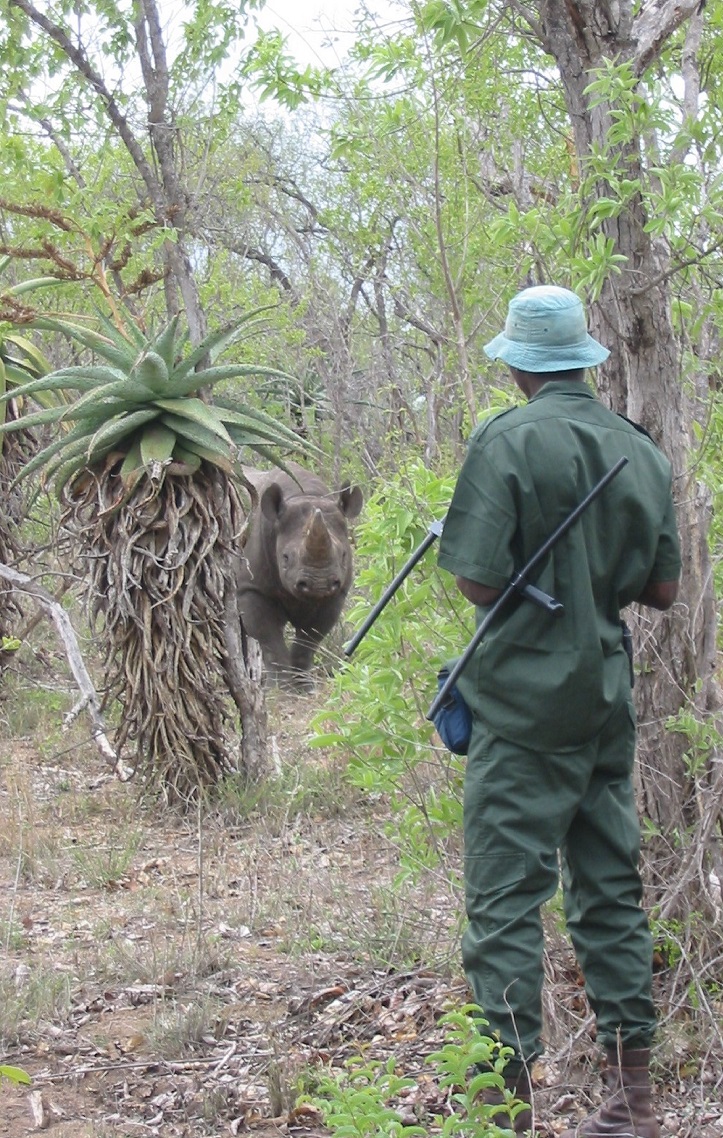 The data describing the calving by cohorts of black rhinoceros after they were captured, transported and released to different reserves was made possible by the work of colleagues like Pierre du Preez of the Ministry for Environment and Tourism in Namibia and the many managers and field rangers who collected the information at each reserve. Importantly, the sex ratios of the released cohorts varied between extremely male to female biased. In other words, the dataset was a grand trans-continental, multi-population experimental manipulation of breeding sex ratio. That was my ‘Aha’ moment.

Such experiments, especially with big vertebrates, almost never happen except, that is, when conservationists rescue species. We suspect, therefore, that there may be other large reintroduction datasets out there that could also be used to test Fisher’s Principle and a whole lot more important evolutionary life-history and demographic theory besides. It would be exciting to see those datasets more used in this way.

Collaborations with conservation agencies provide unique opportunities to advance our understanding in ecology that are still largely untapped.

The manuscript had a very-very long gestation – some readers might relate. I started its analysis and writing in 2010. 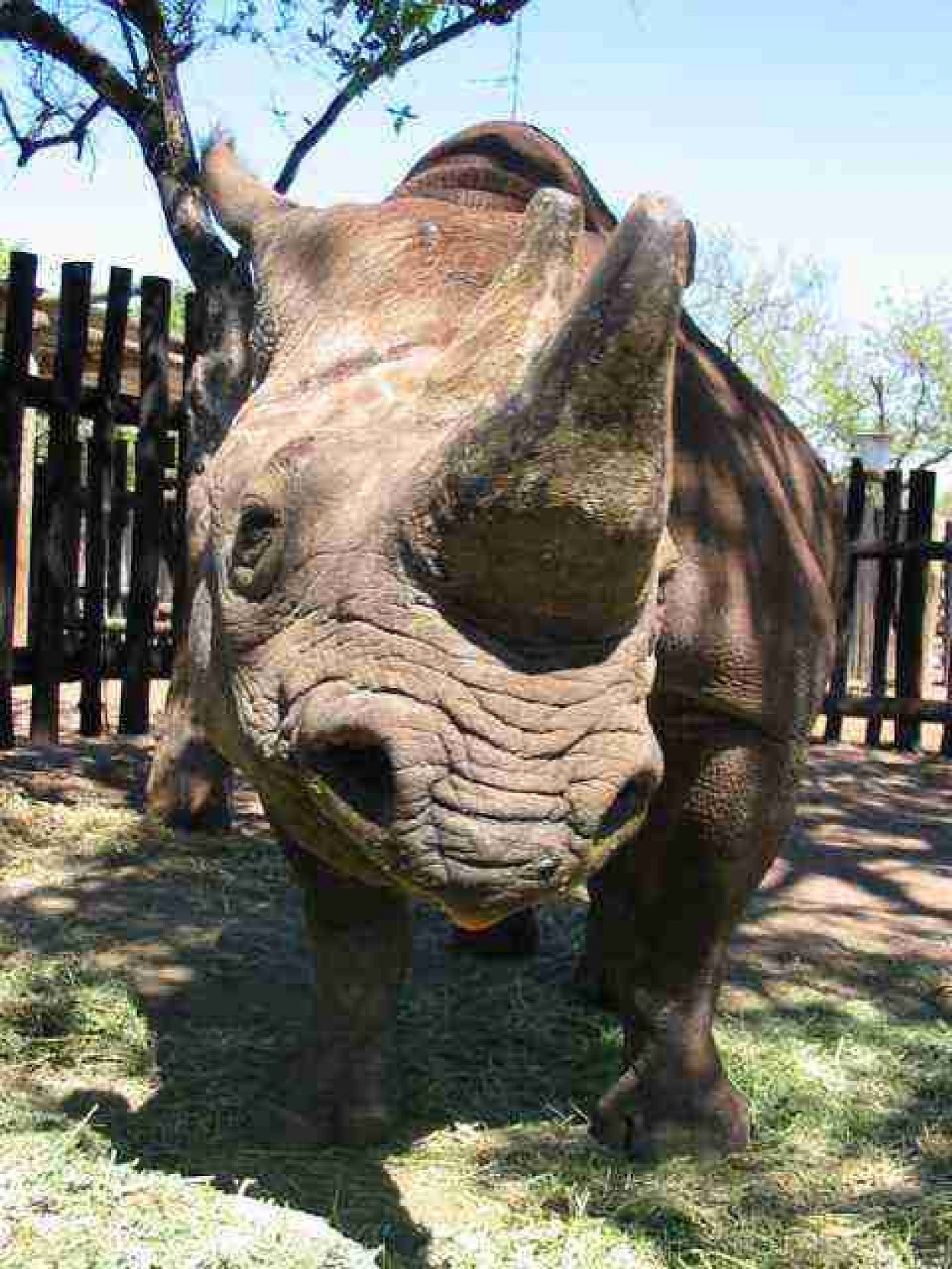 Getting the permissions to use conservation agency data can take a very long time, especially if the data is about a species, like black rhino, that is the subject of illegal hunting and international trade by criminal syndicates. The security of black rhino populations is, understandably, sacrosanct.

And some at the coal face of conservation are critical of their data being used to test ideas that seem, at least in the first instance, unimportant to them (compared to preventing the species from being hunted to extinction). Being convincing of the usefulness of the project takes time.

Even after the data arrives it is most often in a form unsuitable for analyses. In our case most of the data was in confidential paper reports summarising a quarter-century of black rhino management. We had to comb through pages and pages of tables to extract the relevant data. Then the task of data quality-control was enormous. Every time we encountered an inconsistency, we had to work through our sequential steps to and from the raw data.

While conservation data provides a remarkable opportunity to grow our understanding in ecology there are, nonetheless, challenges to be worked through. But, I think we can look back in satisfaction knowing that what we learned about sex allocation being homeostatic can now also be applied in reintroduction and invasion biology, in particular, to great effect.

I have related before the importance of conservation practitioners and researchers working more closely together to achieve gains in understanding and our ability to protect biodiversity and ecosystems. I’d like to think this article an exemplar of that collaboration. Researchers and practitioners, even though they have different priorities, work so much more powerfully for conservation when they work together.

The article in Nature Ecology & Evolution is here: http://go.nature.com/2mXgDgq 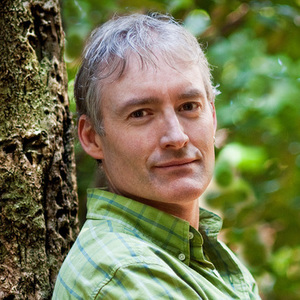