What we show in our new study is both fascinating and disturbing: On one hand, we reveal woody plants as important drivers for the “greening” of African drylands, as well as woody cover gains in some humid areas linked to elevated atmospheric CO2. On the other hand, we find much of these gains are offset by woody cover losses linked to high population growth in areas critical for carbon storage and biodiversity.

Human population growth leads to deforestation - a headline that sounds everything but surprising. Tropical forests are cleared for agricultural purpose? Yes, that is well documented in sub-Saharan Africa. Elevated atmospheric CO2 concentrations favour the growth of woody plants - another phenomenon that is well known. Also increasing rainfall variability can favour woody vegetation. These latter two factors may lead to shrub encroachment in drylands - scientists have shown this for some cases in Africa and America.

So taken together, would that imply that anthropogenic climate change (higher CO2 concentrations, higher rainfall variability) leads to a potential encroachment of woody plants, but only in areas where human impact is low? Exactly, and this is what we show in our study, and here we enter new land, as these interrelationships have not been quantified and localised yet at continental scale.

Deforestation in Africa has been high on the environmental agenda for decades. This study demonstrates that the realities are more complex. Many earlier studies have overlooked that woody cover has actually increased over the past 20 years in large parts (~30%) of Africa, and in particular in drylands. This increase explains the observed ‘greening’ of drylands, both north and south the Equator. By use of an ecosystem model we further find that much of this increase may be explained by changes in rainfall and the growing concentration of CO2 in the atmosphere. In humid parts of Africa trends in woody cover are more diverse. Negative trends dominate where population density is high, and often in areas with dense forests with high ecological and economic value. The agreement between the map showing woody cover changes and the one with human population growth is so striking that statistics are almost needless to transport the message:

Thus our findings contradict, on one hand, generally held views of loss of woody cover in drylands, e.g. in the Sahel-belt across Africa, yet on the other hand it supports the concerns for deforestation, due to agricultural expansion in more densely populated regions, and due to logging in the sparsely populated Congo basin.

The positive and negative impacts of observed trends are difficult to balance since woody cover serves many purposes and delivers a wide range of services. Seen from a global climate change perspective, the increase in carbon stocks, supposedly associated with the increase in woody cover in much of Africa, is positive. Also, lower albedo due to greater woody cover in drylands may have a positive effect on rainfall. Further, the evidence does not support the existence of a general ‘fuelwood crisis’, threatening woody cover in much of Africa. However, livestock farmers in Southern Africa perceive encroaching woody cover as a degradation of the ecosystem, and the ecological services provided by few spreading species may be of limited use. Moreover, the loss of forests in certain humid areas may imply serious losses of biodiversity and ecosystem services. At continental scale, it is thus impossible to draw final conclusions, and difficult to state if positive and negative effects are balanced. Local and regional scaled studies have to be evaluated and combined with these continental scale attempts.
We do not only present modelled results, what we apply in addition is a time series of passive microwave observations over the past 20 years. These data measure the water content in vegetation, which is logically higher in larger size trees than in shrubs, and lowest in (senescent) grasses. This enables us to measure gradual changes in woody cover for the first time for both drylands and humid areas, avoiding the biases inherent in traditional satellite-based deforestation estimates which simply distinguish between forest/non-forest states and omitting all woody plants outside of forests. Using these data, a change from forest to shrub- or cropland will be recorded as decrease, which is difficult to map in optical satellite data.

Given that Africa’s population is expected to continue growing throughout much of this century, there is a clear need to sharpen natural resource management strategies to counter losses while taking advantage of increases in woody cover in drylands which are large enough to act as a carbon sink. The great new thing is that we are now able to localize and quantify areas of change and we are working hard to quantify the amount of carbon which is affected by observed changes. Knowledge that is critical in the fight against climate change. 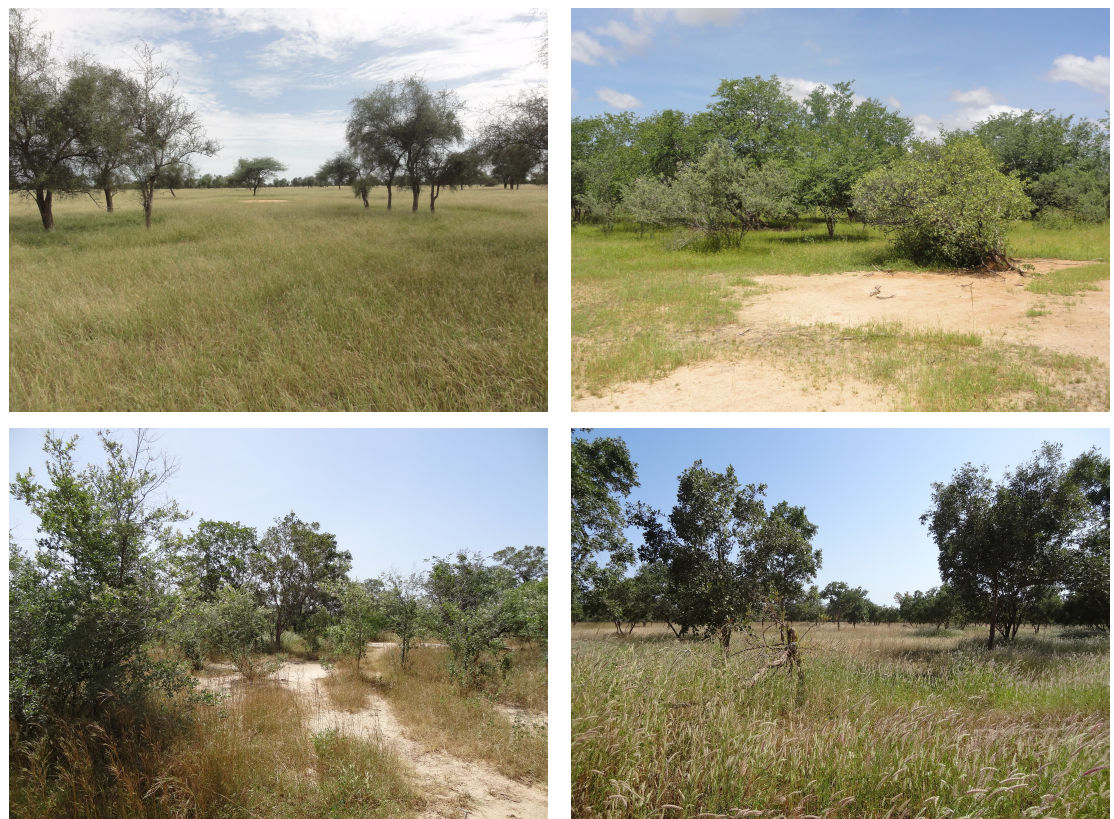 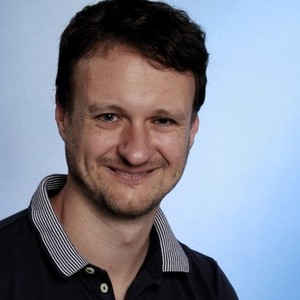