It has been hypothesized that some of the earliest human experiments with agriculture worldwide are linked to climate change and dramatic changes to temperature and vegetation during the Terminal Pleistocene-Holocene transition. Stable isotope evidence from fossil animal teeth in New Guinea indicates enduring tropical forest ecotones supported both early agricultural experiments as well as persistent tropical foraging in this region.

Tropical forests have, until recently, been perceived as unviable habitats for long-term human occupation and subsistence (Curry, 2016). A long period of work in New Guinea has helped to overturn this perception in the anthropological and archaeological literature. Humans are now known to have occupied montane rainforest zones from 45,000 years ago (Summerhayes et al., 2010) and some of the earliest evidence for human experiments with agriculture comes from the tropical forested portions of New Guinea (Golson, 1989). However, palaeoenvironmental records directly associated with these past records of human behaviour have remained lacking.

Figure 1. The modern distribution of vegetation 'zones' in New Guinea today with the sites of Kiowa and Kuk Swamp shown with their altitudes above sea level - from Roberts et al. 2017.

It is becoming increasingly recognized that the development of ‘on-site’ proxies of past environmental change are important in order to test past interactions between climates, environments, and human populations. One available method is stable carbon and oxygen isotope analysis of small mammals from archaeological sites. These animals are highly sensitive to local environmental changes and can provide insight into changing proportions of forest and open environments, as well as better understandings of precipitation and humidity conditions. Such records enable us to test whether the origins of agricultural experimentation or human forest use can be linked to periods of climate change.

In order to obtain samples for these types of analyses, high-resolution, detailed archaeological excavation is essential. Samples can often come from decades old archaeological or museum collections, and are reliant on earlier pioneering archaeologists, with high quality recording techniques. Dr. Susan Bulmer, who sadly passed away during the writing of this paper, was one such pioneer. She was the first archaeologist to undertake scientific excavations in New Guinea and explored much of the New Guinea highlands and lowlands, in order to understand past tropical forest occupation and human adaptation in this part of the world. Quite remarkably, Bulmer, as a young woman in the 1950s-1970s conducted these excavations on her own, or with her young family, along with the help of many passionate local field assistants (Figure 2). 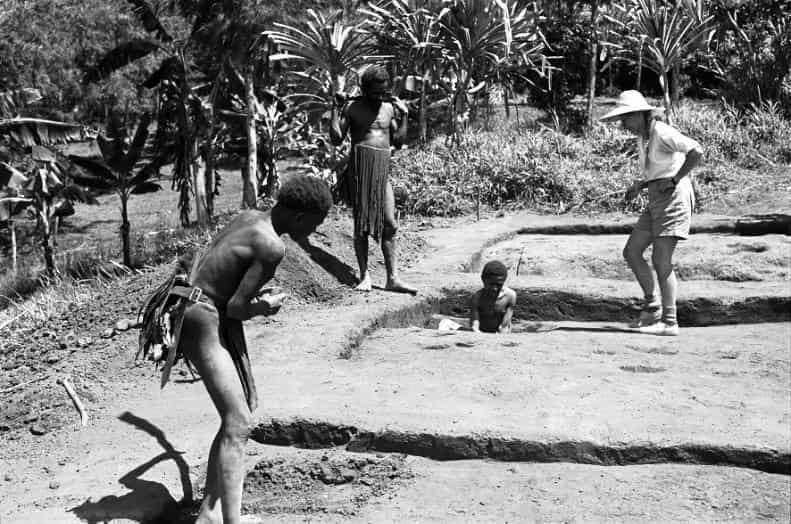 One archaeological site analysed by Bulmer, that of Kiowa, provided evidence for forager occupation between 12,000 years ago to a hundred or so years ago, including the hunting of small marsupial mammals, especially fruit bats (Aproteles bulmerae, named in the excavator’s honour), cuscus (Phalangeridae), ring-tailed possum (Pseudocheiridae) and macropods (Macropodidae). Importantly, this site is located in close proximity, and in the same ecology and altitude to Kuk Swamp, the home of early New Guinean agriculture. Thanks to Bulmer, the materials, first excavated in 1960 provided a wealth of samples for the application of a novel isotopic palaeeoenvironmental technique. 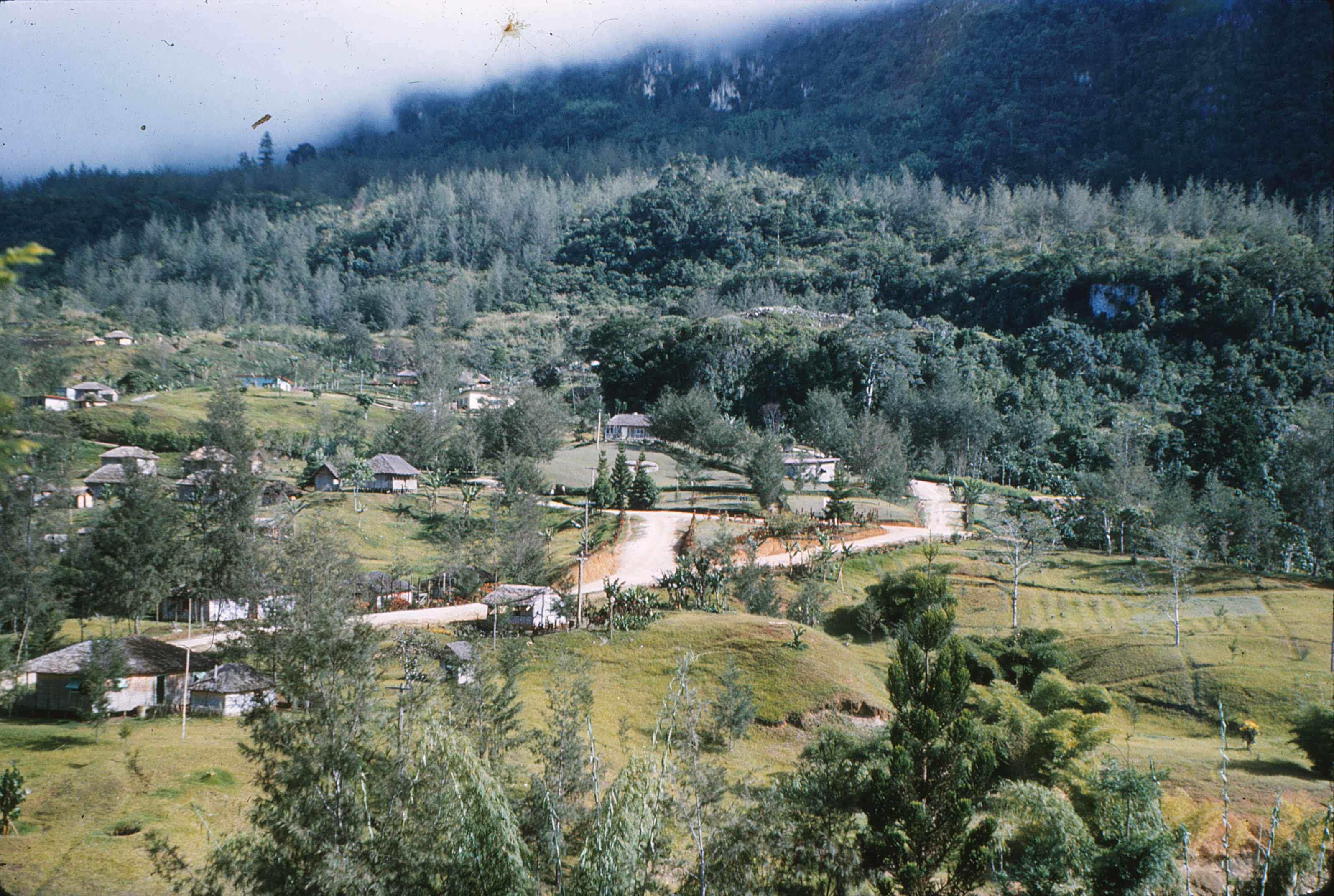 Figure 3. Landscape and settlements in and around the site of Kiowa today - courtesy of Glenn Summerhayes and Dylan Gaffney.

As a close collaborative team, archaeologists (DG and GRS) and stable isotope specialists (PR and JLT), worked with Bulmer’s children, Alice and David, in relocating her extensive archaeological collections to Otago for future study. Using Bulmer’s meticulous field data and laboratory records we selected key archaeological samples for analysis. The result was a rare, new environmental record for the Central Highlands of New Guinea that indicated a stability of the local tropical forest environments. This enriches our understanding of the supposed origins of agriculture in the region, indicating that stable environments supported agricultural experimentation and the persistence of tropical forest foraging within a small area. As such, the origins of agriculture are part of a continuum of human-environment interaction in this part of the world, rather than an inevitable trajectory.

This work would not have been possible without Alice and David Bulmer, Professor Julia Lee-Thorp, the Boise Fund University of Oxford and the Natural Environment Research Council. Following a series of new analyses from Bulmer’s collections, the material is scheduled to be repatriated to the National Museum and Art Galley of Papua New Guinea, which is essential to maintaining the cultural heritage values for the people of New Guinea. 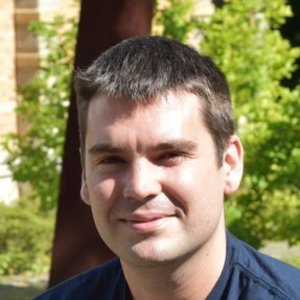