​Ever since Darwin introduced the idea of descent with modification, the quest of deciphering the Tree of Life of all organisms has become a central theme in biology. As it turned out, completing the Tree of Life resulted in one of the grand challenges in science, on par with investigating the nature of matter or the origin of the universe – we seek to better understand our origin and that of all other living beings.

While much progress has been achieved over the past several decades in disentangling evolutionary relationships among species in the Tree of Life, some branches remain difficult to resolve despite increasing availability of large amounts of genomic data. We tackle some of these emblematic problems in the present study for which we developed a new way to analyze the data by interrogating thousands of genes throughout the genome.

Our team (“FishLife”, funded by the US-National Science Foundation) has the goal to build the Tree of Life for all fishes, so one of the groups we study is the one containing the vast majority of freshwater fishes in the World (Otophysi). To this end, many of the authors traveled to collect fishes to the most remote localities around the world, where the diversity of the group is highest (Fig. 1). 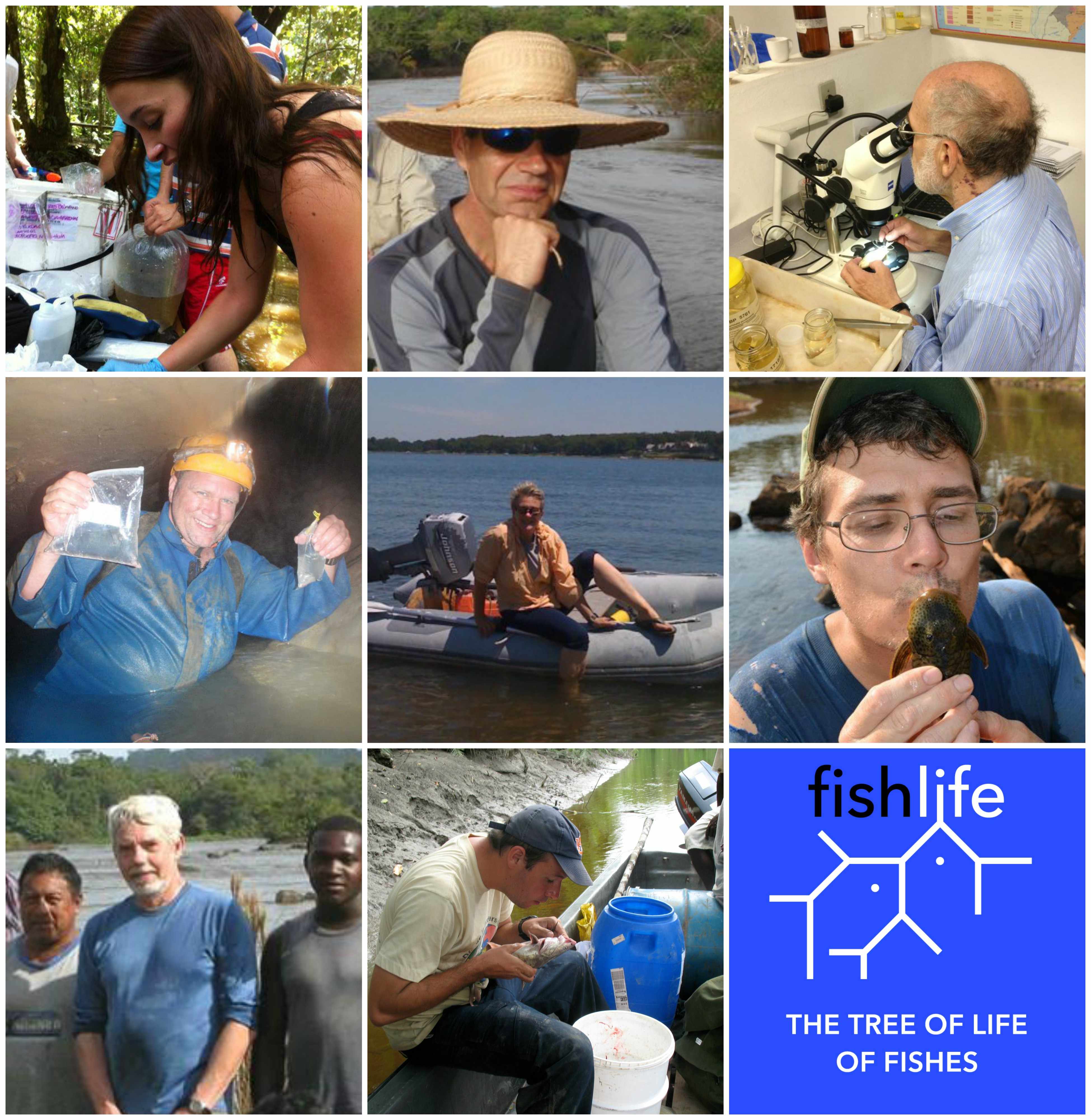 Figure 1. The authors collecting fishes in the field.

The new practical approach that we developed to examine, on a gene-by-gene basis, the historical signal contained in the genome of these fishes provided a robust evolutionary hypothesis that ultimately reconciled a longstanding conflict between molecular and morphological characters (Fig. 2). 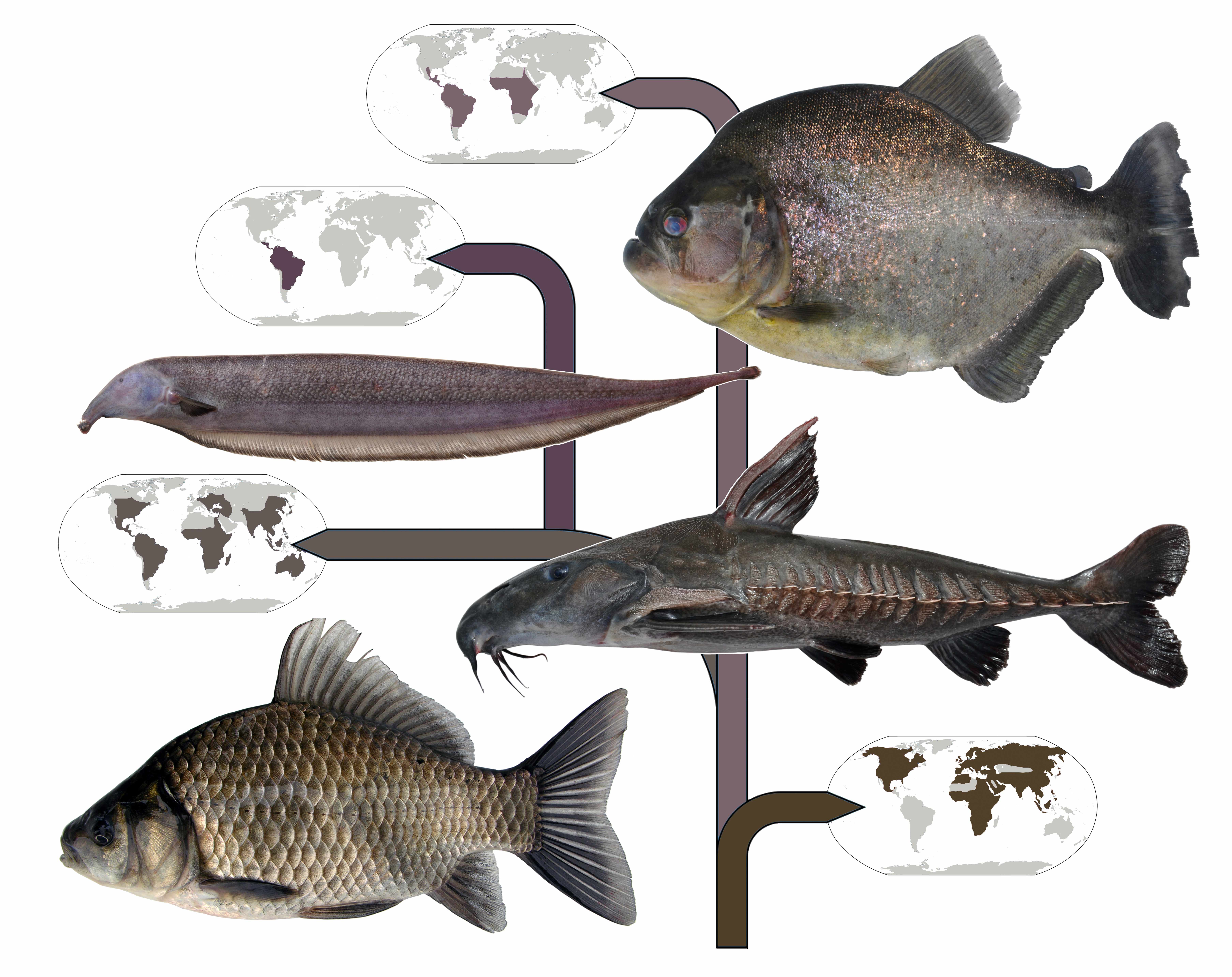 Figure 2. Simplified tree of otophysan fishes, showing a sister-group relationship between catfishes and knifefishes, both of which share the presence of electric organs. The tree is congruent with the morphological hypothesis for the group, but differs from many previous attempts to reconstruct the relationships among these lineages using DNA.

Excited with our new methodological approach, we went further and re-analyzed existing genomic data to test an increasingly popular hypothesis that places comb jellies (ctenophores) as our most distant animal relatives (Fig. 3). This place had been reserved, for the longest time, to sponges, one of the only groups of animals without a nervous system. Our results support a closer relationship of sponges with the rest of animals to the exclusion of comb jellies, implying a more complex history for the evolution of the nervous system in animals than previously thought. Other groups analyzed with this method include mammals, birds, and yeast.

Figure 3. Two competing hypothesis on the origins and relationships of early animal lineages. Consistent with several recent studies, our method supports the tree on the left, which places comb-jellies as sister to all other animals.

We are confident that the methodology developed here, combined with increasing amounts of genomic data for all kids of organisms, will get us faster to the goal of finally deciphering the great Tree of Life.