Trees are widely predicted to move upwards in elevation as climates warm. The clearest signatures of this have been the ascension of tree lines over the past century. But what’s less obvious, and ultimately what became the focus of our study, is the potentially large impact that soils and microbial communities could have in promoting or inhibiting such range shifts.

The inspiration for this project came through a series of early morning discussions waiting for coffee to brew in remote Rocky Mountain wildernesses. We spent the summer of 2012 driving hundreds of miles to sample narrowleaf cottonwoods (Populus angustifolia), and during this trip we began considering how their populations would meet the challenges of global change. Because each population we sampled was spread across an elevation gradient, we gravitated towards wondering how their elevation ranges might change as temperatures climb. 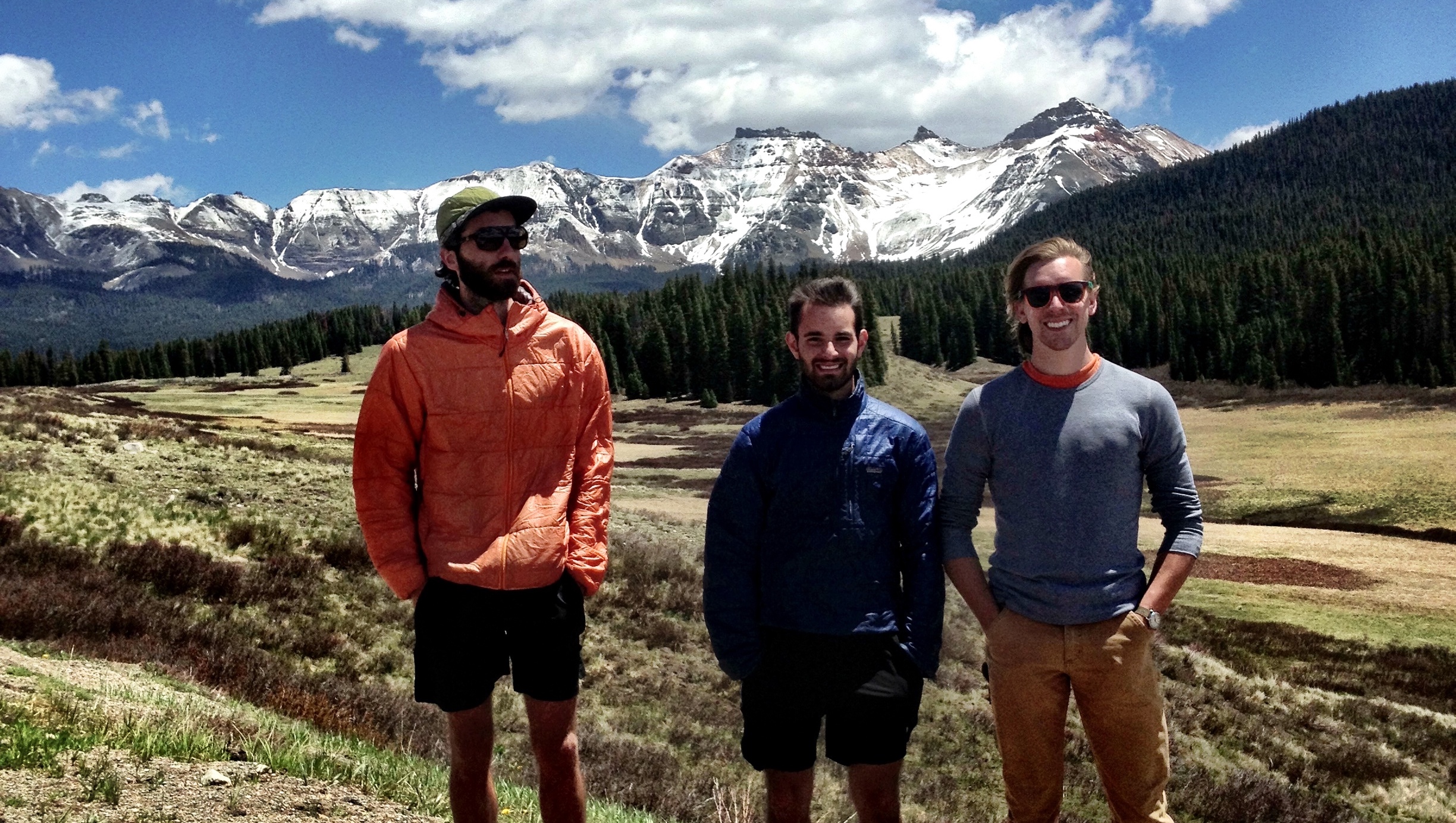 Increasing temperatures are expected to push species ranges uphill, but trees will encounter different soils that might ultimately define the geographic extent of populations in the future. The following summer we struck out to collect soils across each of the elevation ranges, including sites just beyond the upper reaches of the species’ range boundary. We learned many important things during this trip, like how many Cheetos it takes to reach a level of addiction (less than you think), and the height at which you can no longer cross a stream in a rental minivan. 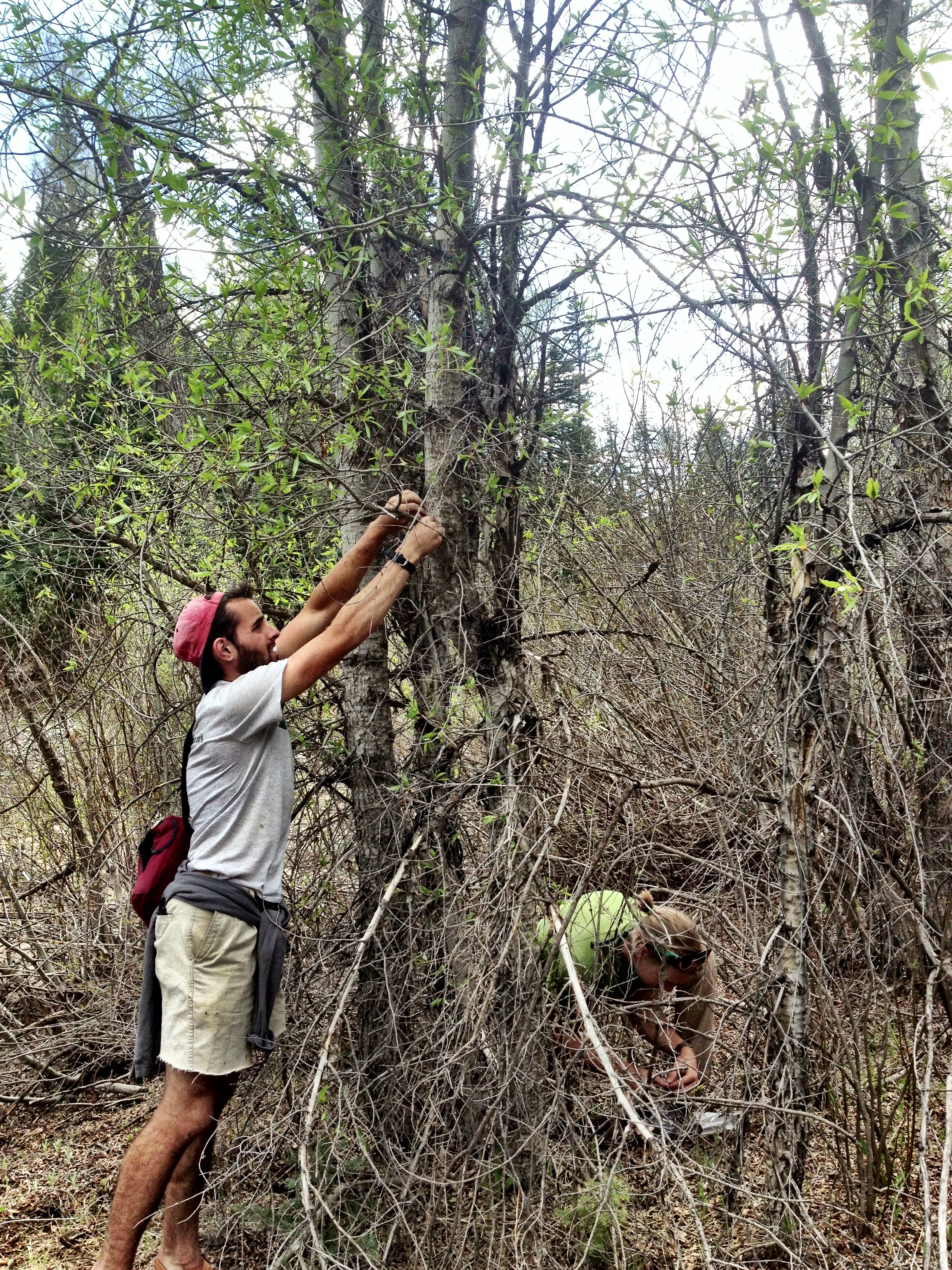 After successfully returning with the soils, we set up our experiment to measure the effect of soil communities on simulated plant range shifts by examining how plant-soil feedbacks vary across elevation ranges. Overall, our result shows how feedback effects, generated by soil biota, are generally unfavorable to range shifts at lower elevations, but are very favorable to expansions beyond current range limits at higher elevations. Based on these general patterns, feedbacks might ultimately contribute to greater fragmentation of cottonwood elevation ranges over time. This could be especially troublesome for southern, marginal populations in Arizona and northern Mexico that are already becoming more fragmented due to land-use change and more intense droughts.

More than that, we show how the strength and direction of feedbacks are correlated to the magnitude of soil conditioning. In other words, the ecosystem-level changes created by trees in the field directly relate to plant-soil feedbacks of the same trees in greenhouse conditions. These findings empirically confirm recent theory outlining the conditions under which plant-soil feedbacks can evolve, suggesting there are major connections between plant evolution and ecosystem processes waiting to be discovered. 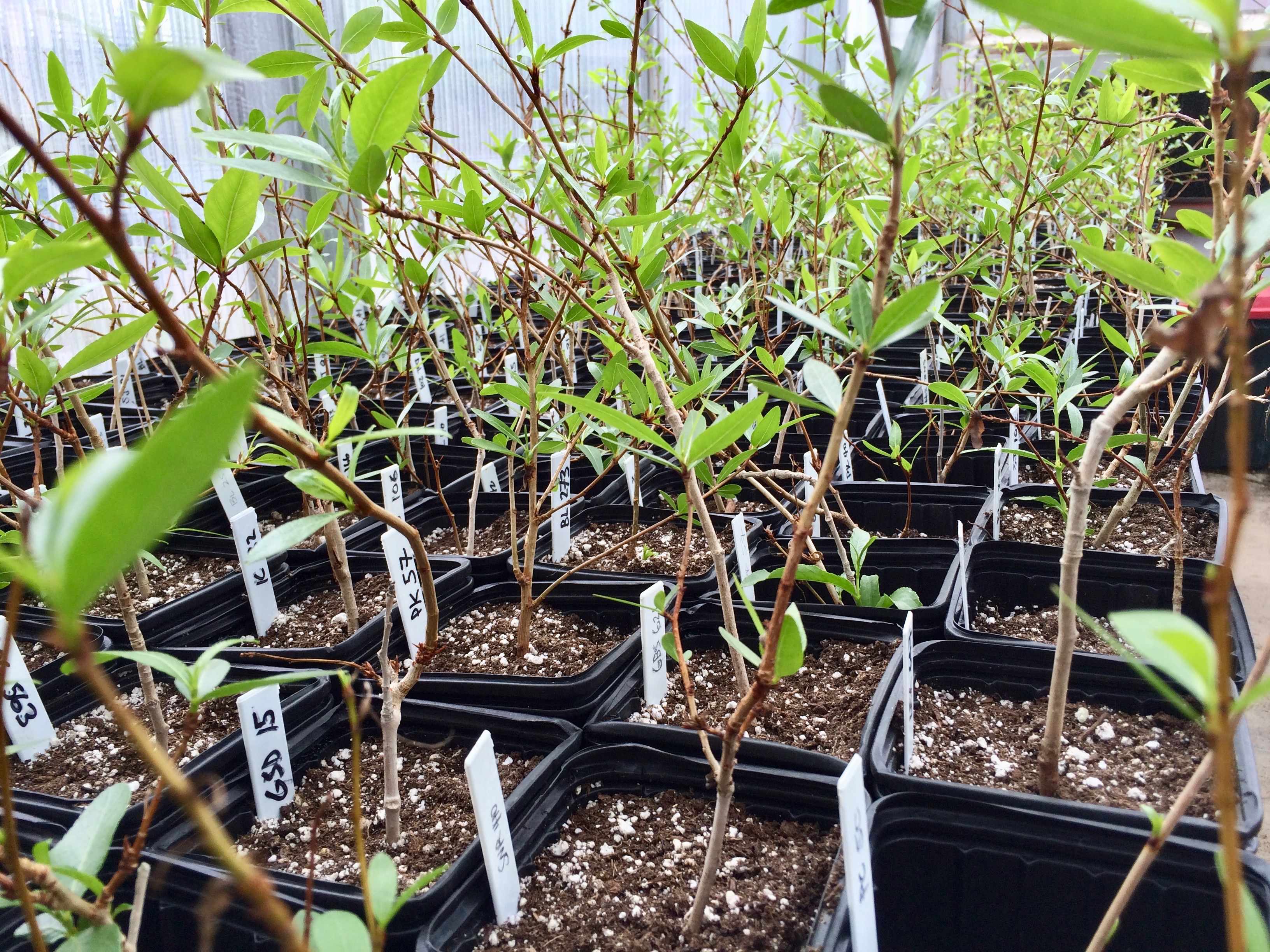 Personally, one of my favorite things is all the fascinating “what if” questions this study has created. What if we can design soil communities that might encourage range shifts at lower elevations and promote the connectedness of elevation ranges? What if there is a core set of microbes between elevation and latitude gradients that contribute to the persistence of trailing-edge populations? What if abiotic differences across elevation completely swamp or amplify these effects in the field? What if we should stop thinking about individual tree species range shifts and start considering how entire ecosystems move (or not) as warming continues? Answers to these questions could fundamentally change how we understand, predict, and manage tree ranges in the future.

The paper in Nature Ecology & Evolution is here: http://go.nature.com/2pDD7Xu