Cooperation in the face of adversity

On a beautiful Friday afternoon in 2011 we were seated outside the Turf Tavern in Oxford sipping a well-pulled pint whilst entertaining the weeks invited speaker, Dustin Rubenstein. It is somewhat fitting that the discussion that ensued, under these “adverse” conditions, would lead us on a five-year journey to find out why cooperatively breeding birds are so prevalent in places where temperatures soar and watering holes are few and far between. 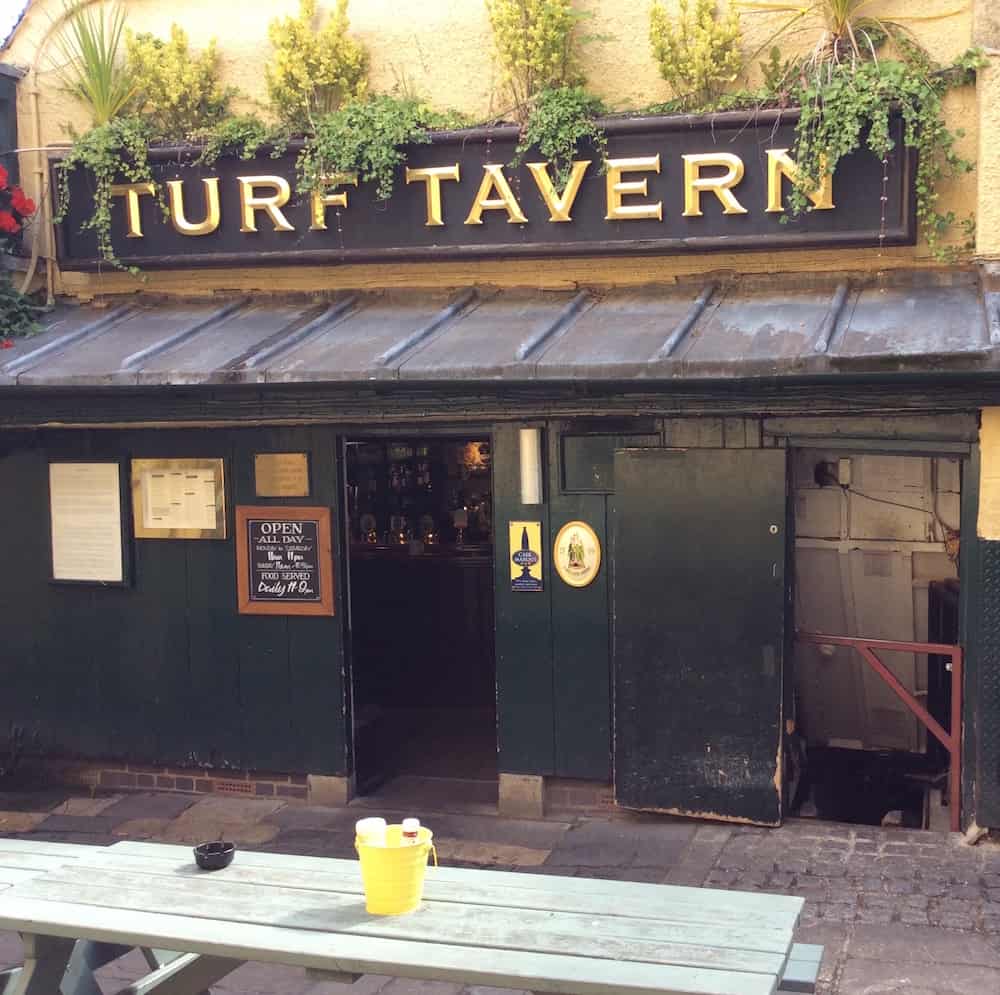 The Turf Tavern, Oxford. The birth place of our paper. Photo by Julie McGalliard.

Cooperative breeding has long been a challenge to explain as individuals in these species forego their own reproduction to help others breed. Given that natural selection favors those who reproduce most, why should this type of behaviour ever evolve? One explanation is that when breeding on your own is difficult, for instance when conditions are harsh, helping relatives reproduce with whom you share the same genes is the only way to contribute genetically to the next generation.

In his talk, Dustin presented recently published data showing that cooperative breeding behaviour in birds is more likely to occur in harsh areas of the world such as sub-Saharan Africa and Australia. Such trends had been hinted at since the 50s, but this was the first time that it had been shown quantitatively on a global scale. This reinforced the widely held view that cooperative breeding evolves when environmental conditions curtail opportunities to go it alone. 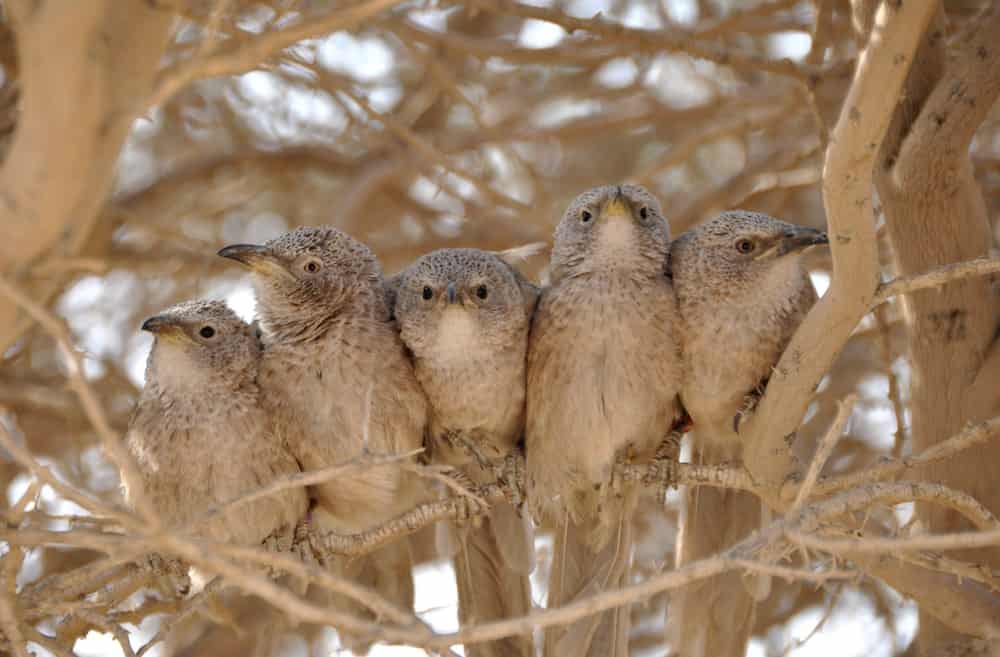 Individuals living in hot environments where rainfall is unpredictable tend to refuge by sticking with their families like in these Arabian babblers, Turdoides squamiceps. Photo by Yitzchak Ben Mocha.

Around that time we had just shown that another important factor explaining why cooperative breeding in birds evolves is monogamy. Because helpers at the nests of birds are typically offspring from previous years, if breeding females are monogamous then helpers are able to raise full siblings. Helping produce full siblings is key as it is equivalent, in terms of passing on genes, to raising your own offspring – you share 50% of your genes on average with both. Similar findings have also been found in social insects and mammals, suggesting that monogamy is potentially a unifying factor underpinning cooperation. 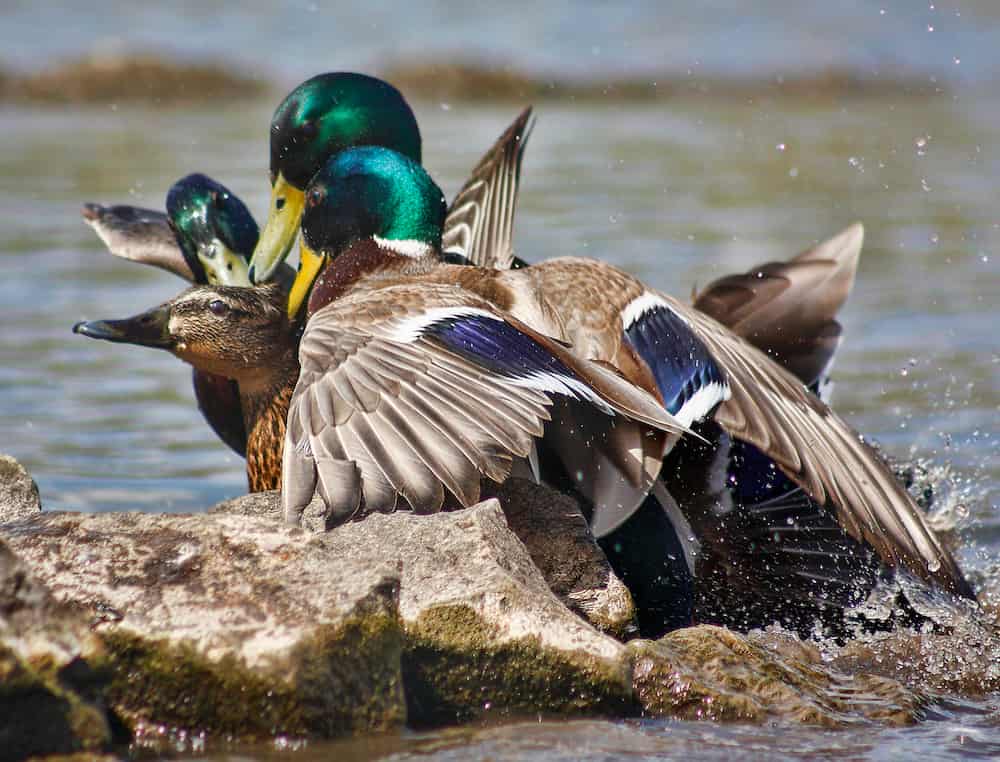 Mating with multiple males can be an antisocial force in evolution. Photo by Dominic Heard.

The discussion that afternoon centered on trying to reconcile how the effects of monogamy and environmental conditions fit together. Is it that species living in harsh environments are also monogamous and only one factor was important, and if so, which? Or is it that both are needed for cooperative breeding to evolve? What’s more, there are a number of cooperative breeding species that are far from monogamous, and many species of cooperative breeders that live in relatively benign places, which buck the trends we had both uncovered. It was clear that we needed to join forces to answer these questions and explain these inconvenient truths, so a plan was hatched.

We love doing fieldwork, but to solve these riddles would involve a different venture, one where we compiled the fruits of the labor of many other researchers that had toiled in the field. We spent several months matching up literature on breeding systems, polyandry, species ranges, environmental conditions, and percentages of nests where breeders had helpers. All in all, a significant task that involved checking over 5000 references. The challenge then began of using these data to infer the evolutionary pathways that species had taken to generate the patterns that we observe today. Luckily for us, huge advances have been made over the past decades in working out the ancestry of species (phylogenies) and the statistical methodologies that can combine this information with species resemblances to decipher whether traits evolve together, or not, as the case may be. 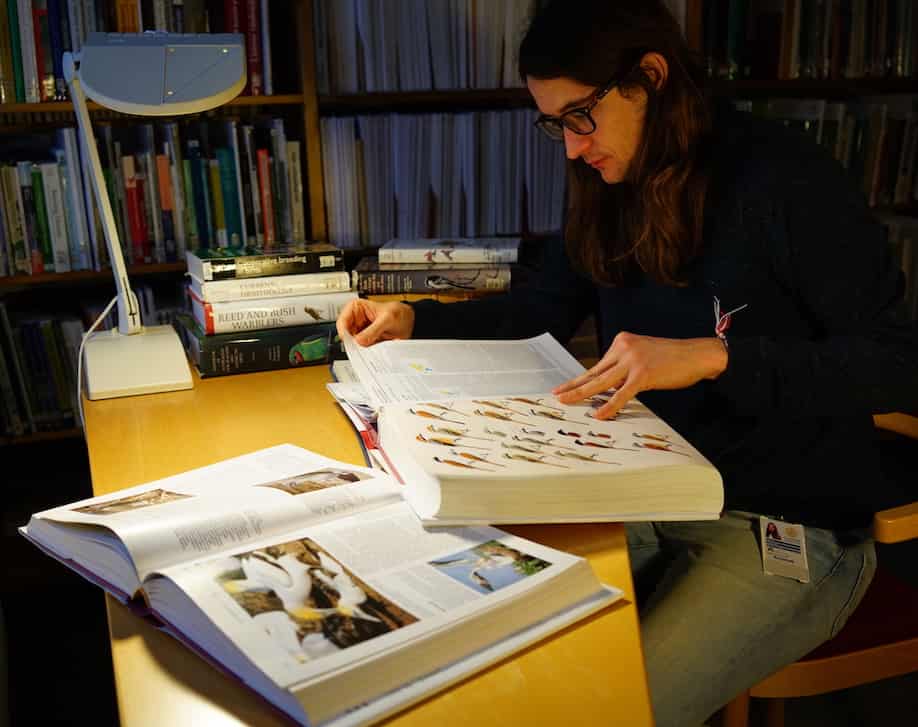 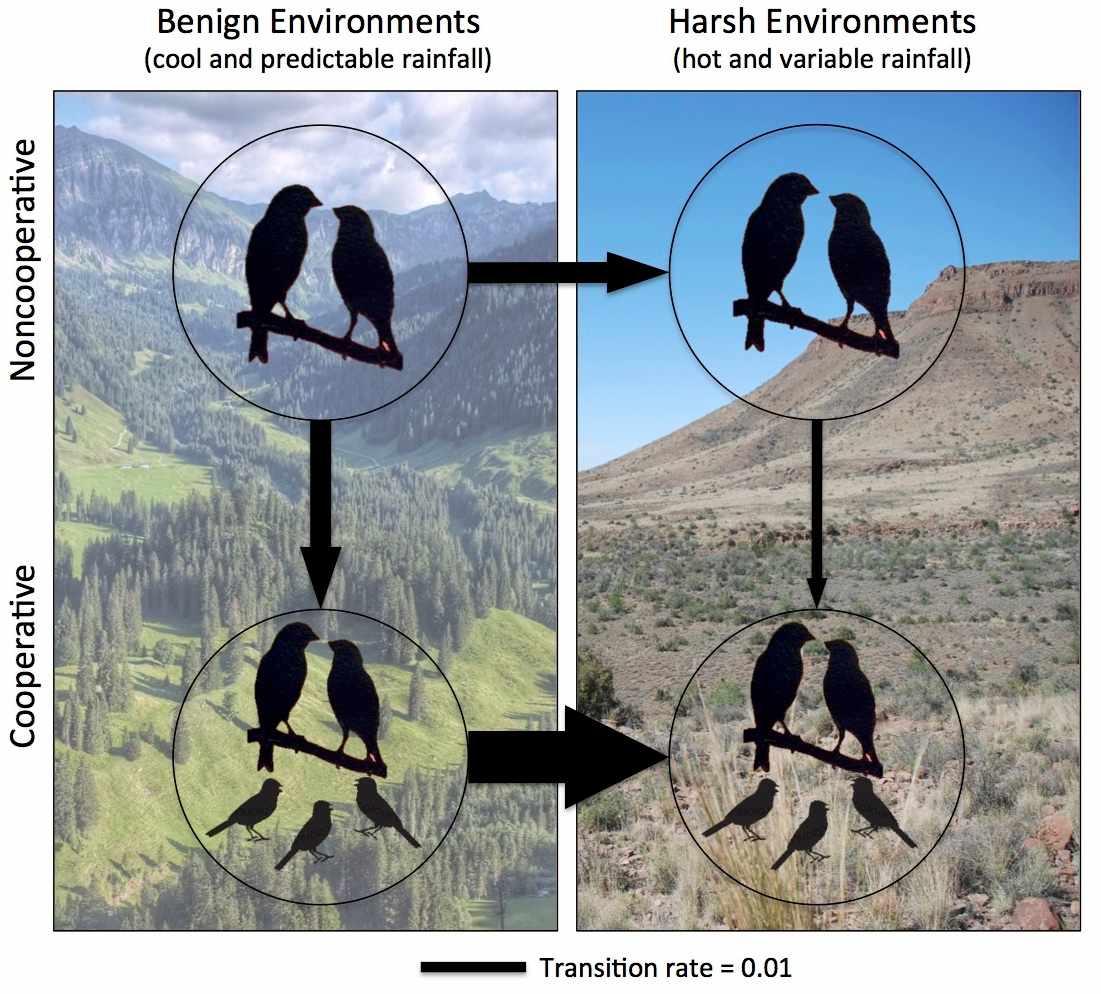 So why are some cooperative breeders promiscuous? Well it seems that helpers are trapped once species invade harsh environments, so cannot desert to breed independently when relatedness to offspring is reduced by breeding females straying from their mate.

For us, the most interesting thing about thing about this project was that cooperation is clearly one important way that ecological problems are solved and new ecological niches are carved out, This pattern is mirrored across all levels of life from symbionts enabling hosts to colonise novel resources, to the division of labour between cells in organisms allowing them to exploit numerous environments.

Natural selection does a U-turn